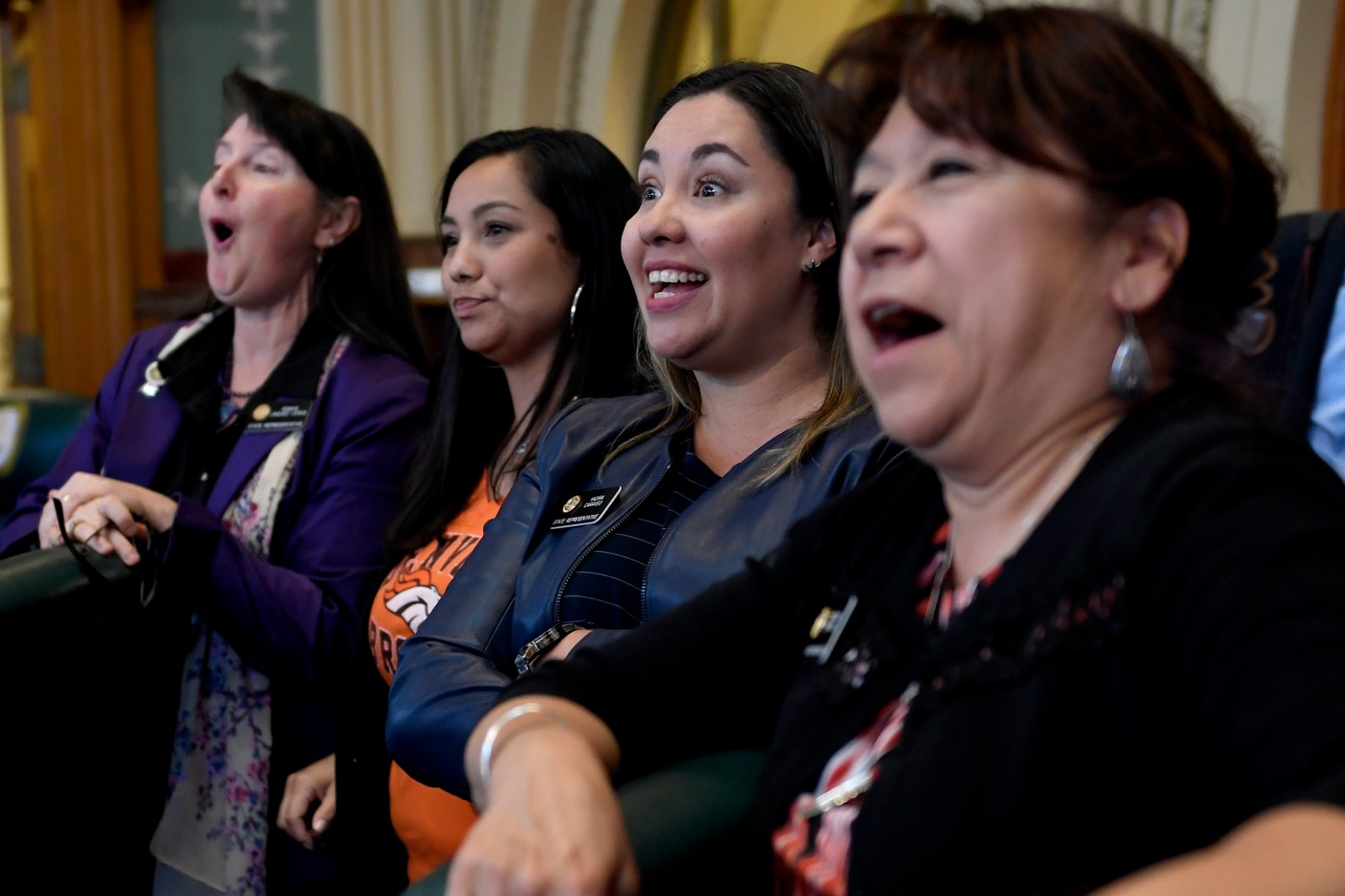 The 72nd Colorado General Assembly has the largest Latino Caucus in its history. It still isn’t proportionate to the state’s Latino population, but the members’ growing influence at the Capitol was evident in 2019. Many of the current members were new last year, and say they were learning the ropes. Now, they have ambitious plans for 2020.

The members, who represent both rural and urban areas, passed legislation in areas of immigration, criminal justice and the economy. This year, they plan to tackle both traditional “Latino issues” and ones that will affect all Coloradans — particularly middle- and low-income families.

Lawmakers are looking at immigration bills, such as Commerce City Rep. Adrienne Benavidez’s bill to establish more oversight of the privately run Immigration and Customs Enforcement detention center in Aurora. Sen. Julie Gonzales, D-Denver, is looking at a bill to prevent ICE agents from entering courthouses to make immigration arrests.

Gonzales-Gutierrez is backing a bill that would allow 16- and 17-year-olds to vote in school board elections.

Members are signing on to bills related to reducing health care costs, implementing a statewide paid family leave program, abolishing the death penalty and repealing Columbus Day. They’re looking at environmental bills such as one to monitor and reduce emissions at oil refineries.

The caucus has come a long way from when former Sen. Polly Baca was elected as the first Latina to the Colorado Senate in 1974, a century after her great-great uncle was among the first Latinos elected to the statehouse.

“I am so excited and encouraged by the number of Latino legislators that we currently have, and I’m particularly excited about this group of young Hispanic women or Latinas,” Baca said.

She made it her mission to get more Latinos elected to government, and she said until they reach parity, the cause still exists.

A user’s guide to Colorado’s legislative session: 5 ways to follow and interact with your state government

To be fully representative of the Latino population in Colorado, the caucus would need 21 members — at least according to U.S. Census numbers, which estimate that …read more

San Francisco — A federal judge on Monday dismissed the final outstanding lawsuit filed by the parents of Kate Steinle following her death on a San Francisco pier in 2015 in a case that sparked a national debate over sanctuary city policies. Jim Steinle and Elizabeth Sullivan sued the U.S. government for employing a ranger […]

Denver will build 125 miles of bike lanes throughout the city by 2023, a release from the Department of Transportation and Infrastructure announced on Thursday. Much of the installation is planned for Five Points, Capitol Hill, Union Station and other neighborhoods where the population is higher, aiming to make more Denver homes easier to access […]