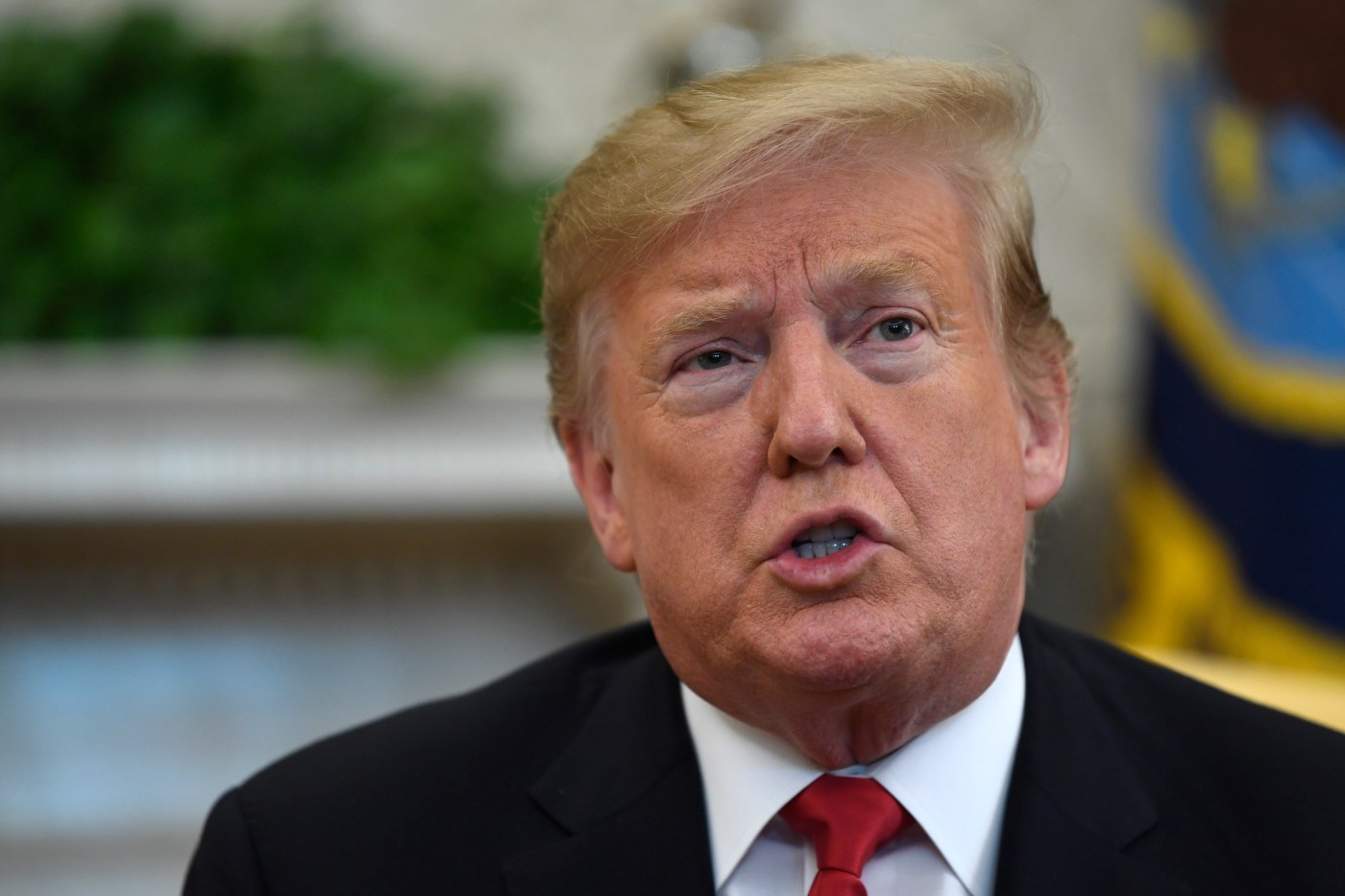 A New York judge on Tuesday temporarily blocked the publication of an unflattering tell-all book written by President Trump’s niece that Simon & Schuster is set to publish in July.

The ruling, issued by Judge Hal B. Greenwald of the New York State Supreme Court, the state’s trial court, is the first legal win for Robert S. Trump, the younger brother of the President. Robert Trump has sought to block the book by Mary Trump, the President’s niece, contending it violates a confidentiality agreement related to the estate of the President’s father, Fred Trump.

Calling the actions of Mary Trump and Simon & Schuster “reprehensible,” Harder added that he looked forward to “vigorously litigating this case.”

“Short of corrective action to immediately cease their egregious conduct, we will pursue this case to the very end,” Harder said.

In addition to his work for Robert Trump, Harder has a history of filing lawsuits against news organizations on behalf of President Trump. The lawsuits have been dismissed by legal experts as public relations stunts with little chance of success in court.

“We will immediately appeal,” Boutrous said. “This book, which addresses matters of great public concern and importance about a sitting president in election year, should not be suppressed even for one day.”

Adam Rothberg, a spokesperson for Simon & Schuster, said in a statement that the company was “disappointed” in the court’s decision.

“We plan to immediately appeal this decision to the Appellate Division, and look forward to prevailing in this case based on well-established precedents regarding prior restraint,” Rothberg said.

Simon & Schuster describes Mary Trump’s book, “Too Much and Never Enough: How My Family Created the World’s Most Dangerous Man,” as a “revelatory, authoritative portrait of Donald J. Trump and the toxic family that made him.”

The book, the publisher says, will shine “a bright light on the dark history of their family in order to explain how her uncle became the man who now threatens the world’s health, economic security, and social fabric.”

The Tuesday ruling comes after a judge for the Queens County Surrogate Court in New York last week dismissed a similar attempt to block the book, citing a lack of jurisdiction.

After that case was dismissed, Robert Trump took his case before the New York State Supreme Court.

More than 18 months after Denver halted the expansion of the Colorado Convention Center over allegations of bid-rigging, the city has selected a firm to finish the project. Hensel Phelps will be the design/build contractor, the city announced in a release Tuesday. The project — which includes the addition of a 20,000-square-foot multipurpose room and […]

U.S. Senate candidate John Hickenlooper has faced criticism in the days leading up to the primary election for attending, on at least five occasions, a Wyoming antelope hunt at which white men wear Native American headdresses. Native American activists accused Hickenlooper, a former Democratic governor, of engaging in “red face” after photos from the 2018 […]

By Kate Brumback | Associated Press ATLANTA — A judge on Tuesday ruled that the former Atlanta police officer who fatally shot Rayshard Brooks can be free on bond while his case is pending. Fulton County Superior Court Judge Jane Barwick set a bond of $500,000 for Garrett Rolfe, who faces charges including felony murder […]