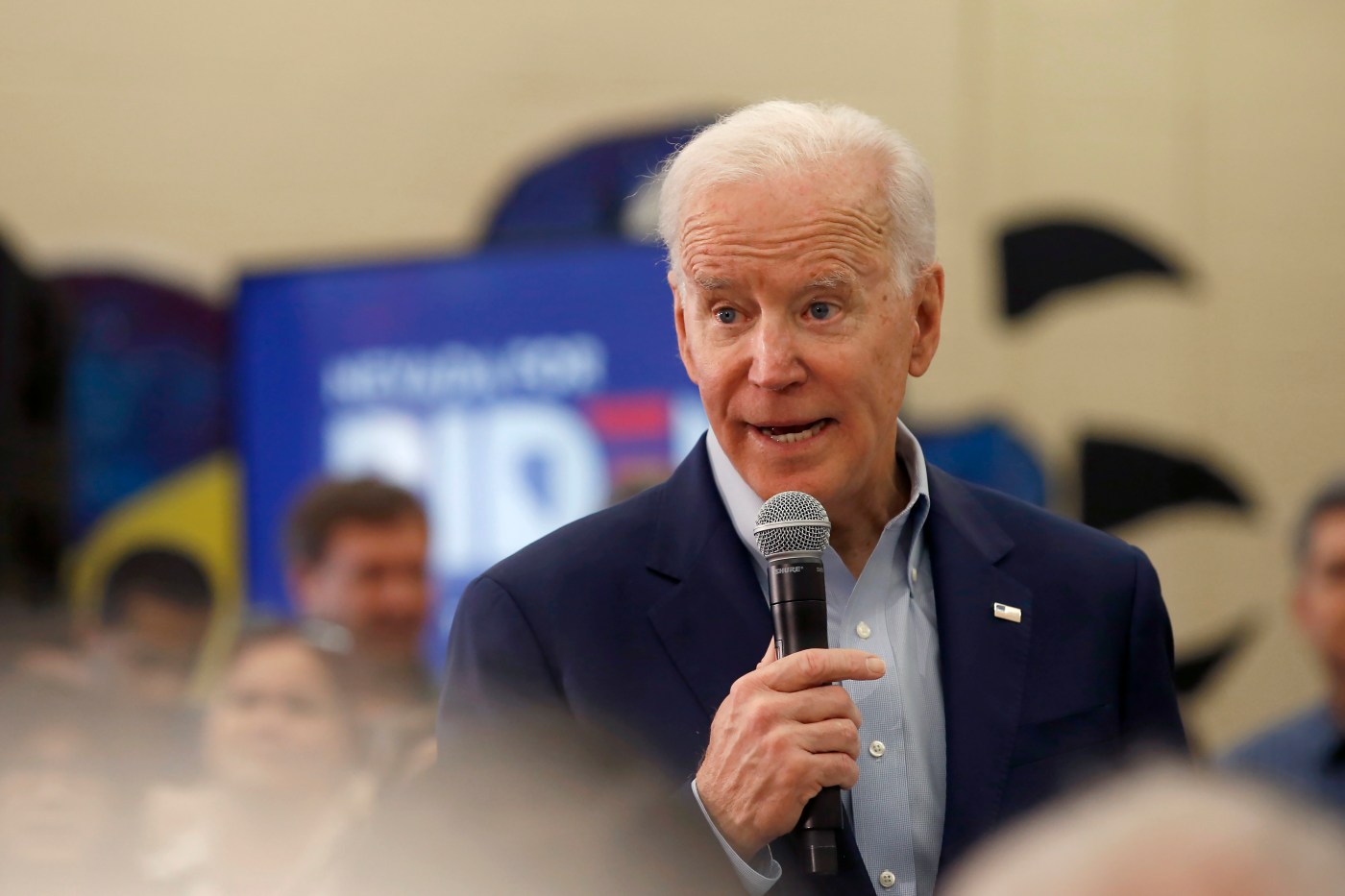 ATLANTA — Joe Biden declared he “should not have been so cavalier” on Friday when he told a prominent black radio host that African Americans who back President Donald Trump “ain’t black.”

The presumptive Democratic presidential nominee quickly moved to address the fallout from his remark. In a call with the U.S. Black Chamber of Commerce, added to his initial public schedule, Biden said he would never “take the African American community for granted.”

That was an acknowledgement of the stinging criticism he received in response to his comments, which he made on “The Breakfast Club,” a radio program that is popular in the black community.

The rebukes spanned from allies of Trump’s reelection campaign — anxious to go on offense after weeks of defending the president’s response to the coronavirus pandemic — to some black activists, who warned that Biden still must to court black votes, even if African Americans do overwhelmingly oppose the president.

“None of us can afford for the party or for this campaign to mess this election up, and comments like these are the kinds that frankly either make black voters feel like we’re not really valued and people don’t care if we show up or not,” said Alicia Garza, a Black Lives Matter co-founder and principal of Black Futures Lab.

Near the end of Biden’s appearance on the radio program, host Charlamagne Tha God, pressed him on reports that he is considering Minnesota Sen. Amy Klobuchar, who is white, to be his vice presidential running mate. The host told Biden black voters “saved your political life in the primaries” and “have things they want from you.”

Biden said that “I guarantee you there are multiple black women being considered. Multiple.”

A Biden aide then sought to end the interview, prompting the host to say, “You can’t do that to black media.”

Biden responded, “I do that to black media and white media” and said his wife needed to use the television studio.

He then added: “If you’ve got a problem figuring out whether you’re for me or for Trump, then you ain’t black.”

The comments came at a critical point in the presidential campaign as Biden tries to revive the mutliracial and mulitgenerational coalition that twice elected Barack Obama, whom he served as vice president. He has already committed to picking a woman as his running mate and is considering several African American contenders who could energize black voters. But with black voters already opposed to Trump, Biden is also considering candidates such as Klobuchar.

Trump’s campaign and his allies, on defense for weeks over Trump and the pandemic, immediately seized on Biden’s comments.

South Carolina Sen. Tim Scott, a Trump supporter and the Senate’s sole black Republican, said he was “shocked and surprised” by Biden’s remarks.

“I thought to myself, as an African American, been black for 54 years, I was struck by the condescension and the arrogance in his comments,” Scott said in a conference call quickly arranged by the Trump campaign. “I could not believe my ears that he would stoop so low to …read more

Former Colorado governor and current Democratic U.S. Senate candidate John Hickenlooper says he won’t appear for his own ethics trial if it proceeds by video, as currently scheduled. In a motion filed Friday afternoon, Hickenlooper’s attorney, Marc Grueskin, said their camp is prepared to sue in Denver District Court if the state Independent Ethics Commission […]

For people, policy and Colorado politics What’s The Spot? You’re reading an installment of our weekly politics newsletter. Sign up here to get it delivered straight in your inbox. It’s hard to understate the significance of the governor’s recent executive order to allow ballot petitioners to collect signatures online and through the mail. (Let’s set […]

Don’t force landlords to stop investing in housing Re: “Creative California plan to avoid post-pandemic evictions” (Editorial, Eastbaytimes.com, May 15): If you think we have a housing crisis now, just wait until state officials put the rent relief repayment plan in place. If you make it economically unfeasible for landlords to invest in housing for […]