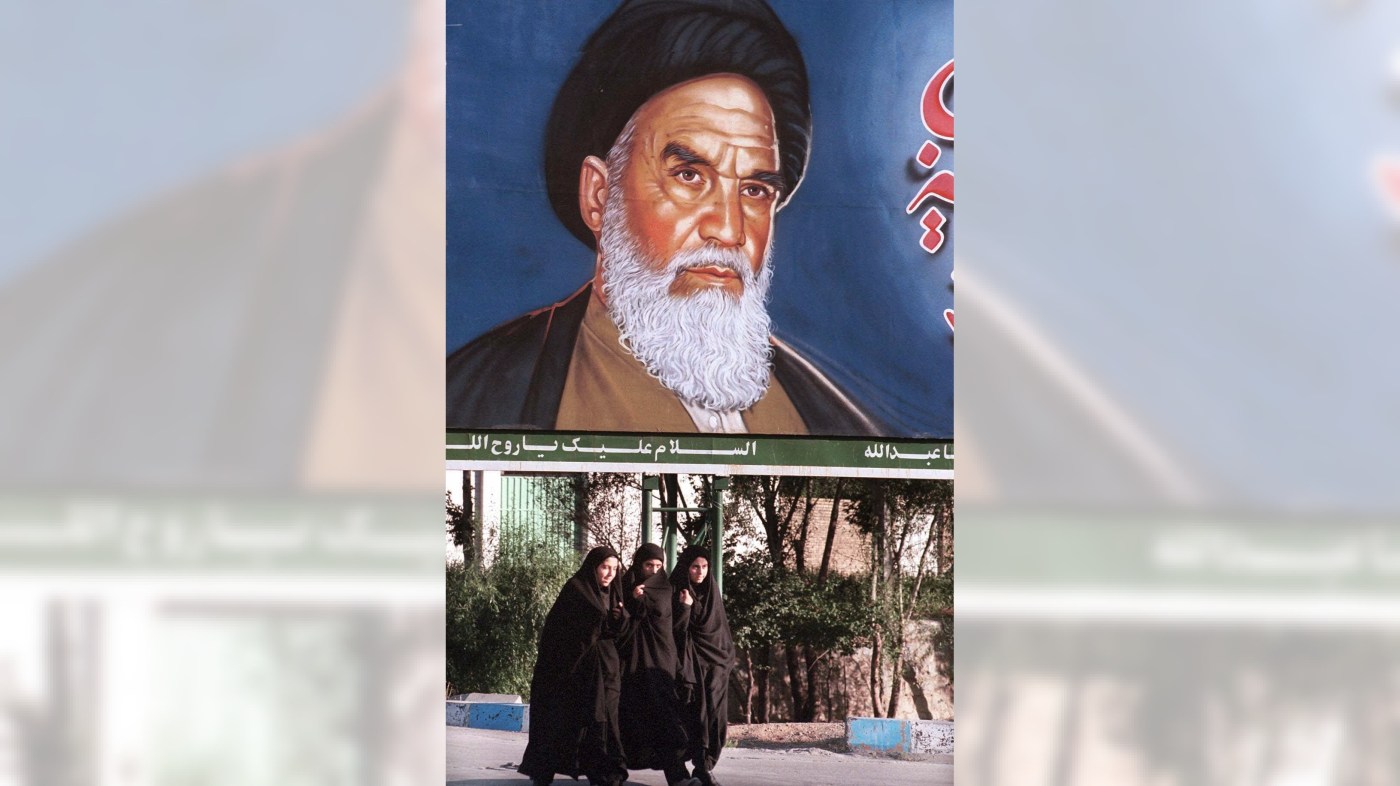 By AMIR VAHDAT and JON GAMBRELL | The Associated Press

TEHRAN, Iran — Iran on Saturday said it detained an Iranian-American leader of a little-known California-based opposition group for allegedly planning a 2008 attack on a mosque that killed 14 people and wounded over 200 others.

Iran’s Intelligence Ministry also alleged Jamshid Sharmahd of the Kingdom Assembly of Iran planned other attacks around the Islamic Republic amid heightened tensions between Tehran and the U.S. over its collapsing 2015 nuclear deal with world powers.

It was unclear how the 65-year-old Sharmahd, whom Iran accused of running the opposition group’s Tondar militant wing, ended up detained by intelligence officials. The Intelligence Ministry called it a “complex operation,” without elaborating. It published a purported picture of Sharmahd, blindfolded, on its website.

Requests for comment sent by email to the Glendora-based Kingdom Assembly of Iran were not immediately answered and a telephone number for the group no longer worked.

The U.S. State Department, which mentioned how Sharmahd earlier had been targeted for assassination in a recent report called “Outlaw Regime: A Chronicle of Iran’s Destructive Activities,” acknowledged reports of his detention.

“The Iranian regime has a long history of detaining Iranians and foreign nationals on spurious charges,” the State Department said in a statement. “We urge Iran to be fully transparent and abide by all international legal standards.”

Iranian state television broadcast a report on Sharmahd’s arrest, linking him to the 2008 bombing of the Hosseynieh Seyed al-Shohada Mosque in Shiraz. It also said his group was behind a 2010 bombing at Ayatollah Ruhollah Khomeini’s mausoleum in Tehran that wounded several people.

The report also alleged without providing evidence that Tondar, or “Thunder” in Farsi, plotted attacks on a dam and planned to use cyanide bombs at Tehran’s annual book fair.

State TV later aired footage of Sharmahd interspersed with footage from the moment of the 2008 explosion at the Shiraz mosque. Sharmahd’s face appeared swollen and the style of the footage resembled one of what a rights group has identified as over 350 coerced confessions aired by the broadcaster over the last decade.

The Intelligence Ministry has not said what charges Sharmahd will face. Prisoners earlier accused in the same attack were sentenced to death and executed.

The Kingdom Assembly of Iran, known in Farsi as Anjoman-e Padeshahi-e Iran, and Tondar seek to restore Iran’s monarchy, which ended when the fatally ill Shah Mohammad Reza Pahlavi fled the country in 1979 just before its Islamic Revolution. The group’s founder disappeared in the mid-2000s.

Iranian intelligence operatives in the past have used family members and other tricks to lure targets back to Iran or friendly countries to be captured. An alleged Iranian government operative who allegedly tried to hire a hit man to kill Sharmahd disappeared in 2010 before facing trial in California, likely having returned to Iran.

A 2010 U.S. diplomatic cable from London later published by WikiLeaks shows that a Voice of America commentator said that …read more

The Spot: A weird August for critical Senate race, and Polis’ confusing messaging on a eviction moratorium

For people, policy and Colorado politics What’s The Spot? You’re reading an installment of our weekly politics newsletter. Sign up here to get it delivered straight in your inbox. On Tuesday morning, Sen. Cory Gardner stood in the East Room of the White House while President Donald Trump signed a public lands bill of his […]

With the outrage over law enforcement’s heavy-handed response to protests decrying police brutality still fresh, California took another step to try and ban the use of tear gas and set strict new limits on when authorities can fire rubber bullets and bean bag rounds. A bill that advanced through the state Senate Public Safety Committee […]

Analysis by Harry Enten | CNN New CBS News/YouGov polls from Pennsylvania and Wisconsin seem to tell a familiar story. Former Vice President Joe Biden leads President Donald Trump by six points among likely voters in both states (49% to 43% in Pennsylvania and 48% to 42% in Wisconsin). Biden’s advantages in those states are […]