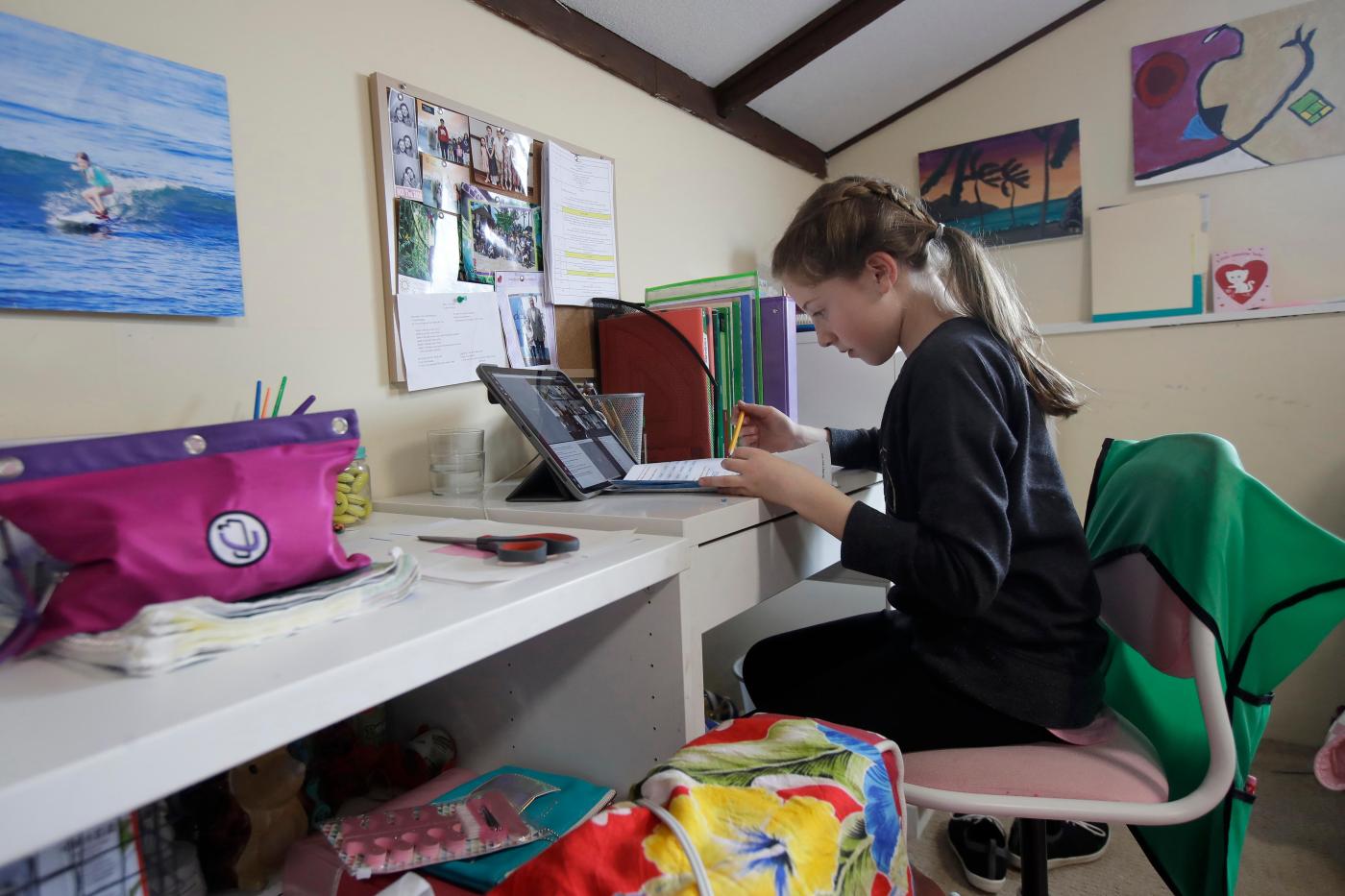 Scott Stringer, the comptroller of New York City, has sons who are 7 and 8 years old. Over the last three months, like many parents, he’s tried to navigate what schools are optimistically calling “remote learning” while he and his wife both worked from home. It’s been, he told me, “one of the most challenging things I ever had to do in my life.”

So when he hears from parents desperate to understand what’s happening with schools in September, he empathizes. As in many other cities, if New York public schools reopen, students will likely be in the classroom only part-time. But no one knows if that means that students will attend on alternate days, alternate weeks or — Stringer’s preference — in half-day shifts.

“Parents have no more information today about what schools will look like in the fall than they did last March,” he wrote in a letter to Mayor Bill de Blasio and the New York City schools chancellor, Richard Carranza, last week.

With expanded unemployment benefits set to expire at the end of July, many parents will have no choice but to return to work by September. Even for parents who can work from home, home schooling is often a crushing burden that’s destroying careers, mental health and family relationships. And online school has had dismal results, especially for poor, black and Hispanic students.

Yet the nightmarish withdrawal of the key social support underlying modern parenthood is being presented as a fait accompli, rather than a worst-case scenario that government is mobilizing to prevent. “This school system should be leading the country on figuring out how to bring our kids back,” said Stringer. “And there’s no creativity. There’s no energy behind it.”

The Centers for Disease Control and Prevention says that if schools reopen, students’ desks should be placed 6 feet apart, which means far fewer kids in most classrooms. But there’s been no crash program to find or build new classroom space, or to hire more teachers.

Randi Weingarten, president of the American Federation of Teachers, described school districts as “immobilized” by lack of funding.

There’s some evidence that young kids don’t transmit the coronavirus at the same rate as adults. In countries where schools have reopened, few outbreaks have been traced to elementary schools. As NPR reported, there have been no reported clusters at the child care centers that stayed open all over the country this spring to watch the children of essential workers.

The American Academy of Pediatrics strongly recommends that “all policy considerations for the coming school year should start with a goal of having students physically present in school.” Schools, it says, “should weigh the benefits of strict adherence to a 6-feet spacing rule between students with the potential downside if remote learning is the only alternative.”

But many teachers, understandably, aren’t willing to jettison CDC guidelines. So if American kids, unlike those in most other developed countries, continue to see their education derailed by the coronavirus, the fault lies primarily with a federal government that puts out safety standards …read more

By Donie O’Sullivan, Marshall Cohen and Katelyn Polantz | CNN Under pressure to curb hate on its platforms, Facebook announced Wednesday it had shut down pages and accounts linked to Roger Stone and Proud Boys, a far-right group Facebook has banned under its hate policies. Stone’s own Instagram account was shut down as part of […]

ATLANTA — From Mississippi retiring its state flag to local governments removing Confederate statues from public spaces, a bipartisan push across the South is chipping away at reminders of the Civil War and Jim Crow segregation. Now, during a national reckoning on racism, Democratic Party leaders want those symbolic changes to become part of a […]

Manjoo: The impact of the world building a wall to keep America out

You might call it poetic, if it weren’t so painful. Donald Trump won the White House largely on a campaign of shutting America’s borders to pretty much everyone other than people of European descent. “Why are we having all these people from s—hole countries come here?” he once asked, about Haitians, Salvadorans and Africans. “We […]