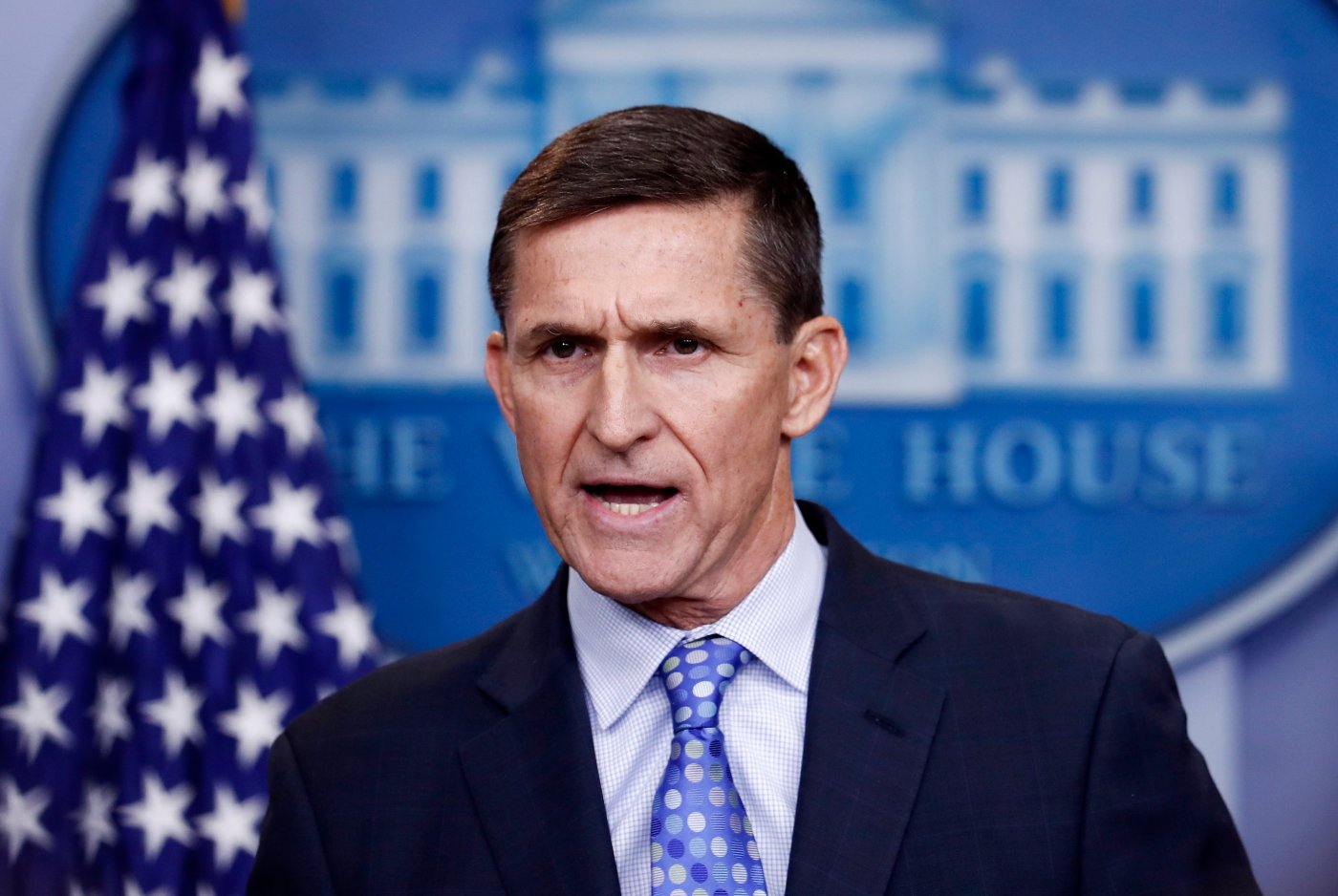 Flynn pleaded guilty in late 2017 to lying to the FBI about interactions with Russia’s ambassador to the United States in the weeks before Trump took office but has since argued that prosecutors violated his rights.

The development came one week after federal prosecutors recommended that Flynn serve up to six months in prison, reversing their earlier recommendation of probation after his attacks against the FBI and Justice Department.

Flynn was one of several former Trump aides to plead guilty or be convicted at trial in then-Special Counsel Mueller’s investigation that detailed Moscow’s interference in the 2016 U.S. election to boost Trump’s candidacy, as well as numerous contacts between Trump’s campaign and Russia. (Reporting by Jan Wolfe Editing by Shri Navaratnam)

By Maria Verza and Sonia Perez D. | Associated Press CIUDAD HIDALGO, Mexico — Hundreds of Central American migrants began wading across the Suchiate River into southern Mexico Monday in a new test of U.S. President Donald Trump’s Central America strategy to keep them away from the U.S. border. The migrants moved off the border […]

Carl Guardino a singular leader in Silicon Valley Re: “Guardino to step down from Silicon Valley Leadership Group” (Page A1, Jan. 7): The holidays are often a time of reflection and setting intentions for the new year. That was clearly the case for Carl Guardino. Carl has been a singularly impactful leader in our region’s […]

After opposing a 2019 bill to expand negotiating power for some 28,000 Colorado state employees, Gov. Jared Polis is throwing his support behind a 2020 version. The bill would allow these employees to engage in collective bargaining through their union, Colorado WINS. These employees already have union protections, but Colorado is one of 14 states […]