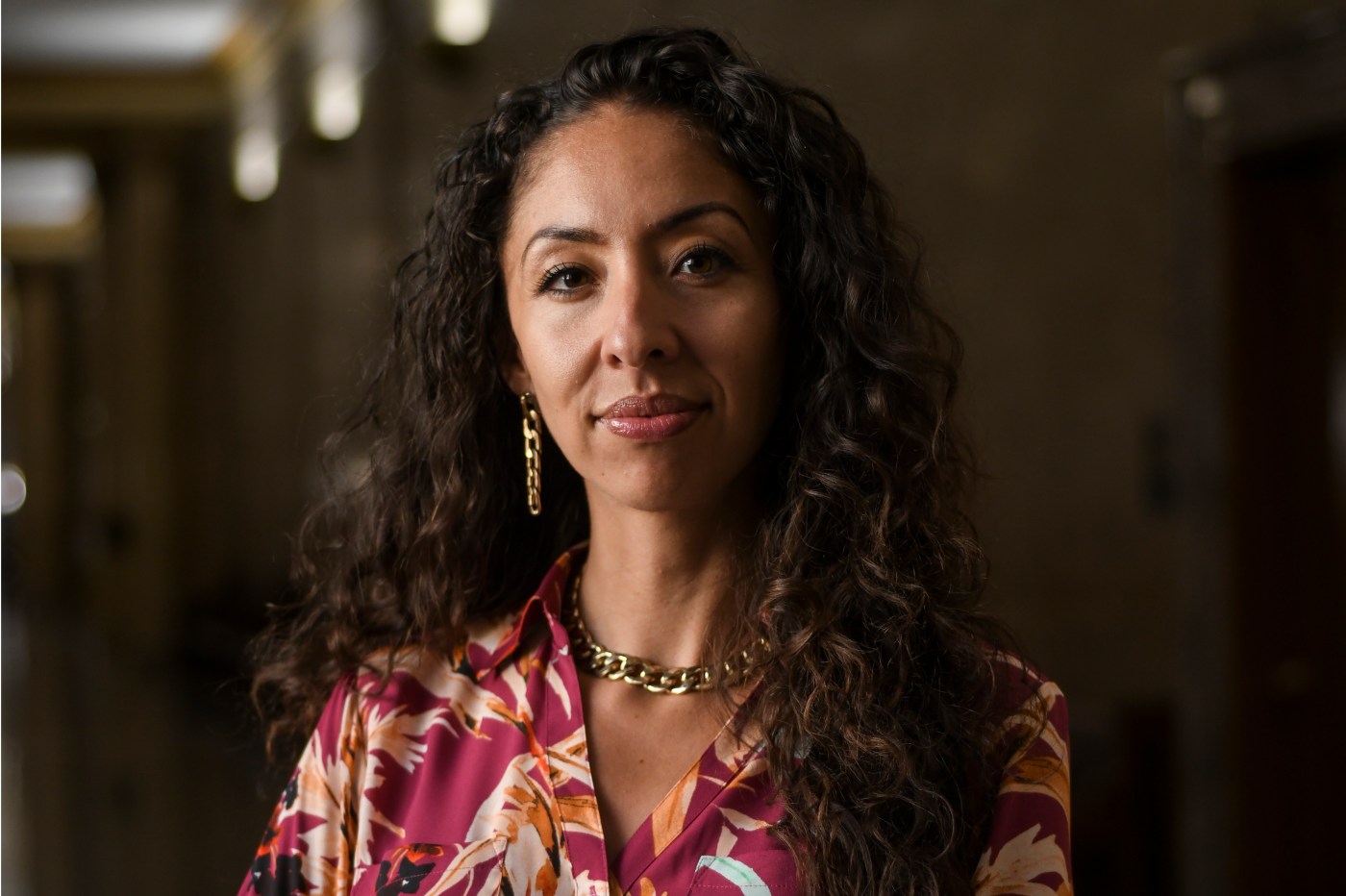 The Denver Board of Ethics on Tuesday dismissed a complaint filed by a Denver police officer against City Councilwoman Candi CdeBaca regarding her actions during a protest of the removal of a homeless encampment.

The board voted to dismiss the complaint because it did not have jurisdiction over the issue, said Lori Weiser, executive director of the board. The board is expected to complete a formal letter explaining its decision within the next few weeks.

Much of the ethics code overseen by the board focuses on conflict of interest issues, gifts to city employees and preventing favoritism.

Editorial: Fracas at Denver encampment captures bad behavior by all

The complaint from Officer Mallory Lutkin, filed Sept. 4 and made public Monday, centered on comments CdeBaca made on Aug. 19 while protesters confronted police who were overseeing the removal of a camp where people experiencing homelessness lived. Lutkin said CdeBaca’s comments — including calling officers stupid and cowards — belittled the officers and incited the protesters. Lutkin was at the scene that day.

Colorado leaders respond to the death of Ruth Bader Ginsburg

News of Supreme Court Justice Ruth Bader Ginsburg’s death on Friday was met with quick praise for her legacy by Colorado leaders, with the critical question of who will replace her — and when — mostly not addressed in initial statements from either party. “It is with a solemn heart that I pray for the […]

RTD reduces layoffs target, but board aims at management salaries

The Regional Transportation District’s elected board was reluctant Tuesday to endorse a slightly scaled-down proposal for layoffs that still would target nearly 550 jobs. As the metro Denver transit agency faces a bitter pill of a budget projection that’s gotten even worse, board members instead searched for alternatives to reduce the target further — most […]

Democrats have a better option than court packing

With the unfortunate death of Supreme Court Justice Ruth Bader Ginsberg, Republicans are licking their chops at the prospect of a 6-3 conservative supermajority on the nation’s highest legal body. This would be an obvious violation of the “principle” Senate Majority Leader Mitch McConnell announced in 2016 to prevent Democrats from filling Antonin Scalia’s seat […]