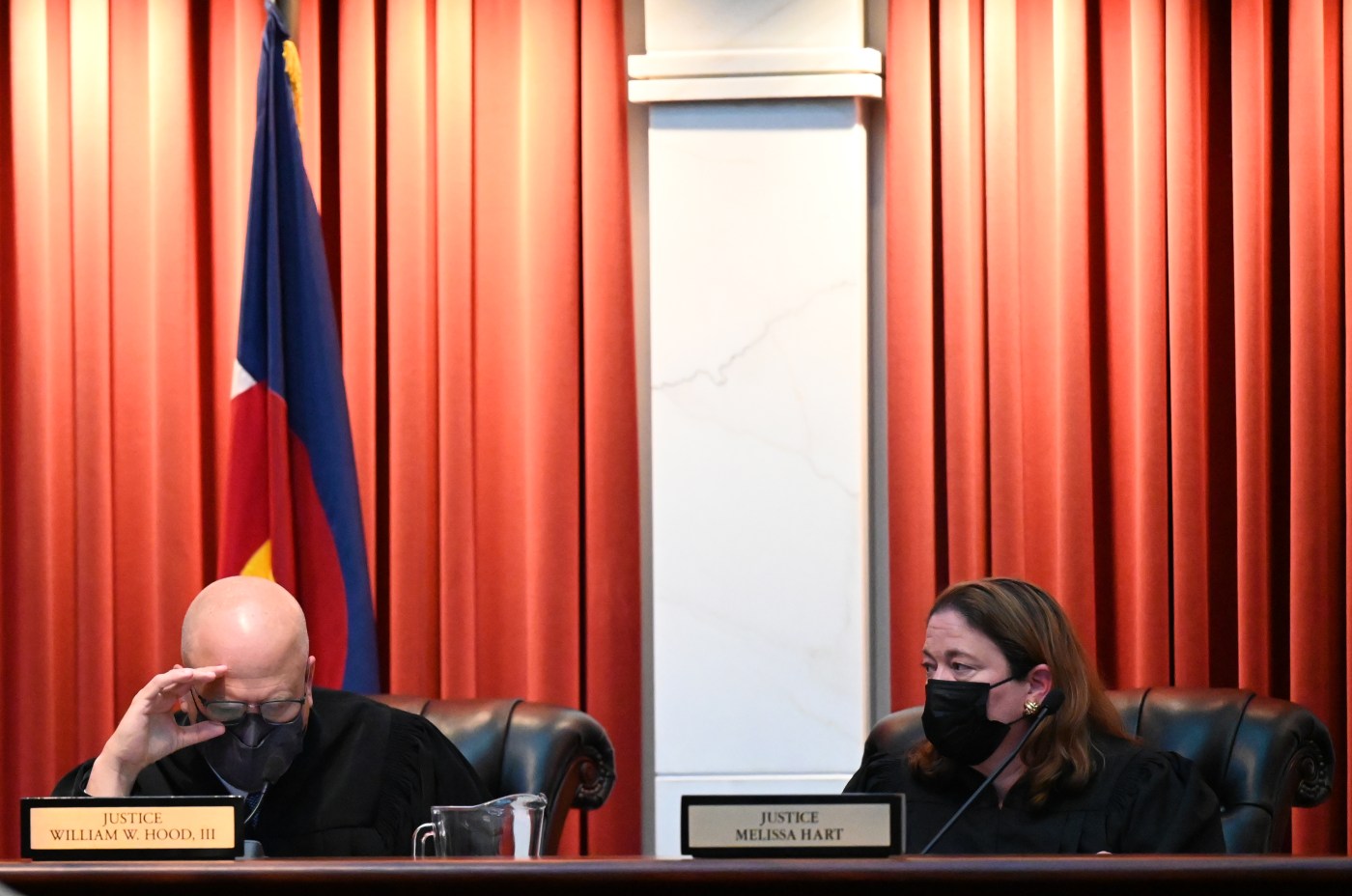 State lawmakers on Tuesday passed a bill aimed at reforming Colorado’s judicial discipline system, a move that could lead to significant change in the wake of last year’s scandal.

The bipartisan bill makes some immediate changes to the state’s largely secret system for disciplining judges who violate ethical or professional rules, but also sets up a committee of lawmakers to craft broader reforms ahead of the 2023 legislative session.

The reform effort follows Denver Post reporting that revealed an alleged blackmail scandal and cover-up in which a top judicial administrator allegedly threatened to publicly reveal judges’ unaddressed misconduct unless she was given a lucrative contract.

Immediately, the bill will create an Office of Judicial Discipline in addition to the existing Commission on Judicial Discipline, and earmark funding to bolster the office’s staffing and its ability to investigate complaints of judicial misconduct.

The bill also sets up explicit guidelines for how and when the Colorado Judicial Department shares information about alleged misconduct with the office, and requires the Colorado Supreme Court to give notice and seek public feedback before making changes to disciplinary rules.

A spokesman for the Judicial Department, Rob McCallum, said Wednesday that judicial officials are “pleased” with the bill’s passage. At least two state Supreme Court justices previously sought to delay the bill, the Post found.

“We believe the creation of an Office of Judicial Discipline that is financially and operationally independent is necessary for the health of Colorado’s judiciary,” McCallum said in an email.

For the longer term, the bill establishes an interim committee of eight bipartisan lawmakers, and orders that the committee members meet up to five times before the 2023 legislative session to examine myriad issues around judicial discipline, including whether the state’s constitution should be amended to give the process independence from the Colorado Supreme Court.

Chris Forsyth, executive director of the Judicial Integrity Project, a group long-focused on reform, said Wednesday that he hopes the interim committee will create real change through a constitutional amendment.

“It troubles us that this bill is trying to prop up the current failed system and make it look like it’s working,” he said. “…But we’re cautiously optimistic the interim committee will have reasonable, open minds that are serious about giving Colorado the judicial reform it needs.”

With precious few hours remaining in the 2022 legislative session, Colorado Republicans are trying to stall as much of the Democratic agenda as possible into oblivion. This strategy is playing out mainly in the House, where the Republican caucus is divided between more traditional conservatives who are open to negotiating with Democrats and far-right conservatives […]

Colorado was already poised to refund a historically high amount of tax revenue collected in this fiscal year, but now officials project the number will be even higher. The projected figure as of March was in excess of about $2 billon. The official figure won’t be out until the 2021-22 fiscal year concludes at the […]

WASHINGTON — The House committee investigating the Jan. 6 insurrection has interviewed nearly 1,000 people. But the nine-member panel has yet to talk to the two most prominent players in that day’s events — former President Donald Trump and former Vice President Mike Pence. As the investigation winds down and the panel plans a series […]