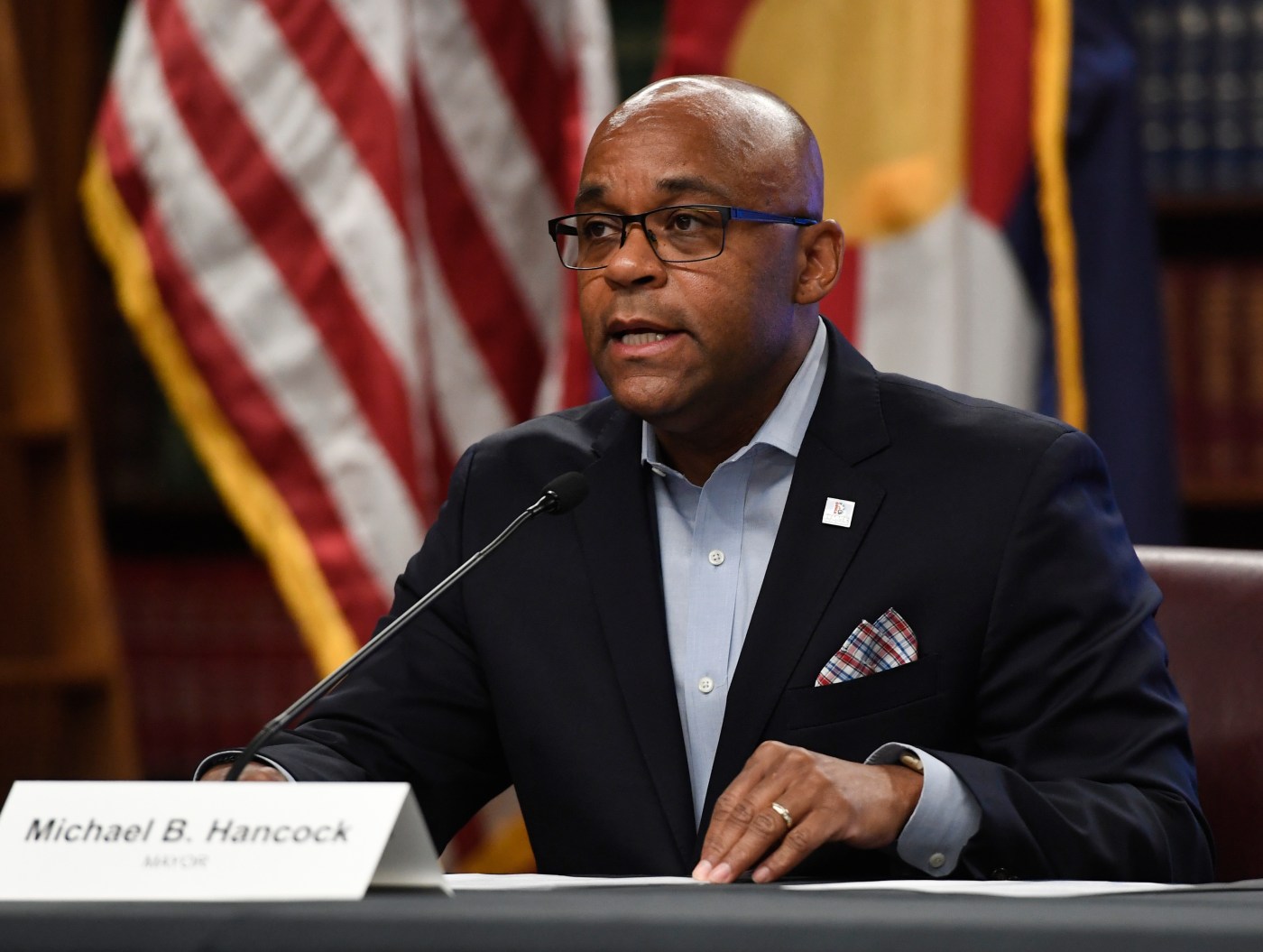 After the Denver City Council asked Mayor Michael Hancock to boost investments in police reform, inclusionary and housing programs, among other things, the city’s chief administrator gave a little.

Council reviewed the document and recommended seven top-line changes, suggesting where the extra money could be found. The mayor told the council Friday that he’d tweak his budget to meet some of their requests.

Council’s largest request was for a $3 million boost to the widely lauded STAR Program, which pairs mental health experts with police officers on certain calls. The group also asked Hancock to transfer the operation out of the Department of Public Safety to the city’s Department of Public Health and Environment, which has better infrastructure and staffing to run the program.

Hancock and others within his administration have touted the STAR Program as a beacon of success in a city clamoring for sweeping police reform. He repeated that praise again in his Friday letter, though he fell short of fully funding council’s request.

In his draft budget, Hancock penciled in a $1 million investment to the program. Now he’ll ask for another $1 million from the Caring for Denver Foundation, which had a stockpile of $41.5 million of unspent cash in May, Denver Auditor Tim O’Brien said in a Thursday report.

Plus, Hancock said he’ll add another $500,000 to the program from elsewhere in the budget and request a bit more from a funding match program. That would bring the total investment into the STAR Program to about $3 million, he said. However, it’s unclear whether he will move its operation to the city’s public health department.

While Hancock fell about a million short of meeting council’s request for the STAR Program, he did agree to add an extra $1 million in legal support for those facing evictions — an increasing problem as the city slogs through an economic recession.

He also agreed to add $391,800 for a rental registration and licensure program. It will help ensure properties follow city code and are maintained in a safe and healthy way, council said.

Colorado homeowners have among the lowest tax rates in the U.S., but businesses say they’re paying the price

Gail Lindley and Cheri Walsh both have deep roots in north Denver, but they hold very different views when it comes to Amendment B, the Nov. 3 ballot measure that seeks to repeal the Gallagher Amendment. Lindley, a small business owner, is concerned the crushing weight of increasing commercial property taxes in Colorado could force […]

Faced with a consistent stream of polls showing U.S. Sen. Cory Gardner headed for a loss next month, national Republican groups are spending far less in Colorado than in other battleground states this fall. “There is no reason for either side to put another dime into this state. It’s over,” said David Flaherty, a Republican […]

At final presidential debate, Trump and Biden go after each other on COVID-19, taxes

NASHVILLE, Tenn. — President Donald Trump and Democratic challenger Joe Biden offered sharply different visions of how to handle the surging pandemic and fought over how much Trump pays in taxes during their final debate of a tumultuous campaign. Final debates often play an outsized role in electoral outcomes but Thursday night’s showdown was different […]