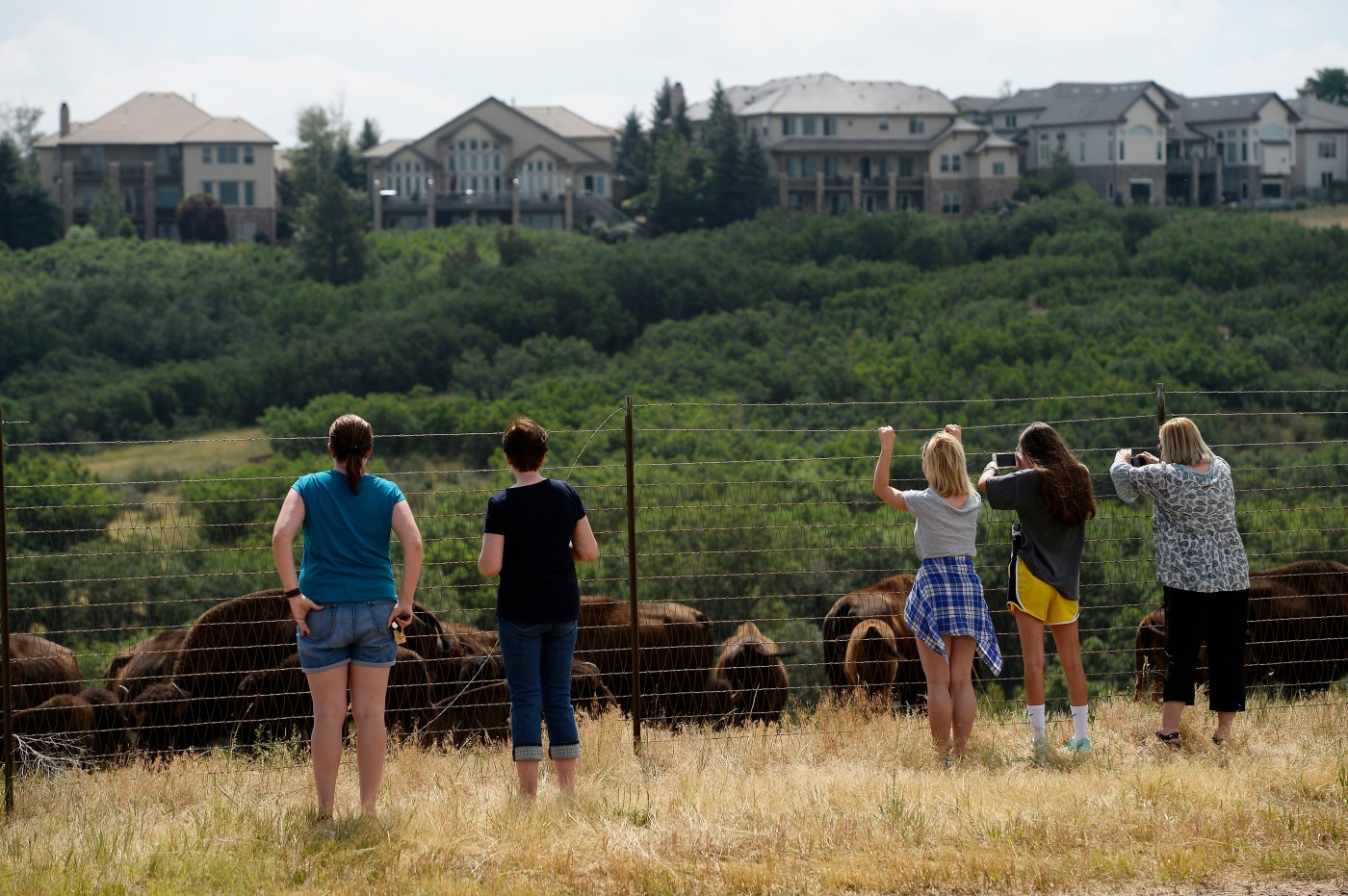 But Denver Mayor Michael Hancock is having none of it. In a sternly worded letter addressed to Teal this week, Hancock, wrote, “It would be a disservice to the communities we represent to create the false impression that the status of Daniels Park is a matter up for discussion.

Teal views taking over Daniels Park as a means to counteract a recently adopted Denver ordinance that bans concealed carry firearms in parks and other city facilities.

The Douglas County attorney has been instructed by the three-member board of commissioners to examine the intergovernmental agreement that governs the 1,000-acre park, county spokeswoman Wendy Holmes said. That is as far as the commissioners have taken the issue. No date has been set for a follow-up discussion of that evaluation, according to Holmes.

9News first reported on Teal’s plans last week. He raised this issue at a commissioners’ work session on June 13. During that meeting, Teal said, “I’d like to request an executive session specifically for the purposes of receiving legal advice on proceeding with taking action to bring Daniels Park into Douglas County ownership,” according to 9News.

Teal did not return a voicemail seeking comment for this story but one of his fellow commissioners, Lora Thomas, called the idea of seizing Daniels Park ridiculous.

Thomas, who has been at odds with Teal and fellow commissioner Abe Laydon for months, said she first learned of a Teal’s idea through a constituent who sent her a screenshot of Teal’s Facebook page. In the screenshotted post, Teal discusses seizing the park because of Denver’s recent move to limit Second Amendment rights, Thomas said.

There was no such post visible on Teal’s Facebook page Thursday. But in a post published Thursday morning, Teal wrote that a U.S. Supreme Court ruling that struck down a New York gun law — and could have implications for Denver’s new concealed carry limits — was “sorta messing with my plans…” not that he minds.

After being contacted by a constituent, Thomas said he immediately reached out to Denver officials and urged them to tune into the June 13 session to send the message that the city was not amused by the idea. The park, located south of Highlands Ranch but owned by Denver for more than a century, has been the subject of a cooperative …read more

Construction CEO Joe O’Dea has topped $1 million in how much he’s loaned or directly contributed to his campaign for U.S. Senate, adding another contrast to his race against poorly-monied rival state Rep. Ron Hanks. In total, O’Dea reported raising about $384,000 in the final regular federal financial disclosure before the June 28 primary. That […]

The mayor of Uvalde, Texas, visibly frustrated with the constantly changing information released about what happened the day 19 children and two teachers were gunned down, lashed out Tuesday, telling residents at a city council meeting he’s tired of being kept in the dark about what evidence has been uncovered. At the meeting, Mayor Don […]