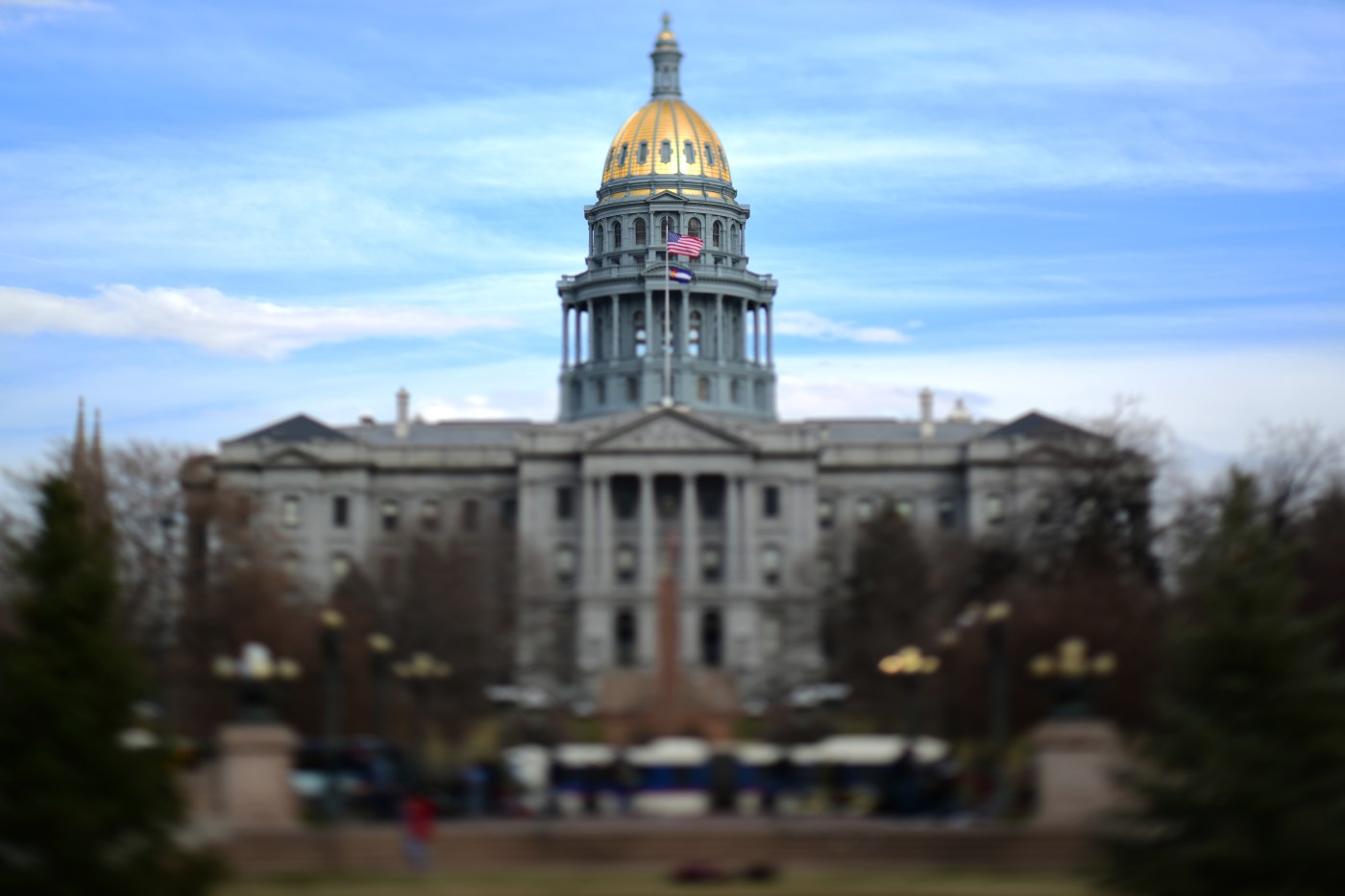 Rocky Mountain Gun Owners, along with Colorado House Republicans Minority Leader Patrick Neville of Castle Rock, Rep. Lori Saine of Firestone and Rep. Dave Williams of Colorado Springs, sued Gov. Jared Polis over House Bill 19-1177. They alleged it shouldn’t have passed last year because it violated the Colorado Constitution’s “reading requirement” when Williams’ and Saine’s requests to have it read at length were denied or not considered.

The constitution calls for bills to be read at length unless “dispensed with upon unanimous consent of the members present.”

The red flag law took effect Jan. 1 and allows judges to temporarily remove firearms from people who are believed to be at high risk of harming themselves or others. Supporters say it will decrease shootings and suicides, but opponents have called it an unconstitutional infringement on their Second Amendment rights.

The Republicans asserted that House Democrats used unconstitutional and illegal tactics to push the bill forward, which Democrats have disputed.

The lawsuit wasn’t about whether their Second Amendment rights were being violated, rather alleged that the House violated the state constitution when it passed the bill, District Court Judge Eric Johnson noted in his order.

Gun rights groups have previously said they would pursue other lawsuits related to the constitutionality of the law.

However, Johnson wrote in his order, the lawsuit doesn’t claim Democrats ignored House rules in place or that procedures weren’t followed related to the constitution’s reading requirement. Instead, the lawsuit states that requests by Williams and Saine were denied.

So, Johnson concluded, because the case isn’t about whether the House fulfilled specific constitutional mandates but instead about how it fulfilled its constitutional obligations, he was dismissing it.

In March, a Denver District Court judge sided with Senate Republicans who had sued over Democrats using computers to speed-read a bill, and that case is being appealed.

Alaska state rep. apologizes for likening health safety measures to Jews being forced to wear Star of David during Holocaust

By Devan Cole | CNN An Alaska state lawmaker apologized Sunday for comments he recently made likening new health safety measures being used in the statehouse to how Jews were labeled with a Star of David by Nazis during the Holocaust. In an email sent Friday to every member of the Alaska House of Representatives, […]

Just two months ago, Reverend Johnnie Clark, a 72-year-old pastor from East Oakland who considers preaching and praying his life calling, was in an induced coma, unable to breathe on his own as he fought for his life against the deadly coronavirus. So as passionate debates intensify over whether churches should open their doors and […]

By Michael Balsamo and Kevin Freking | Associated Press WASHINGTON — President Donald Trump on Saturday claimed that many Secret Service agents were “just waiting for action” and ready to unleash “the most vicious dogs, and the most ominous weapons, I have ever seen” if protesters angered by his response to George Floyd’s death had […]