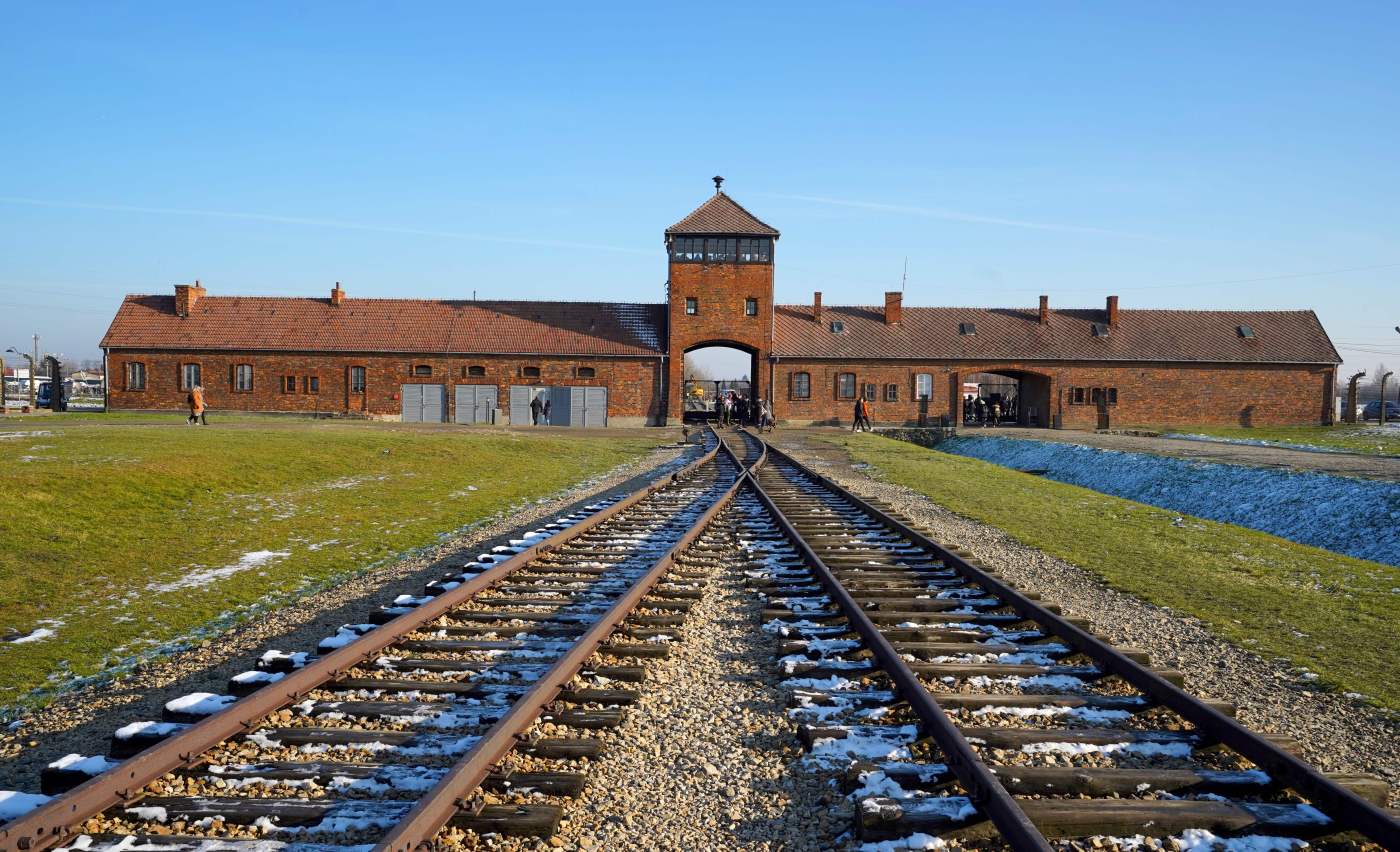 Holocaust survivor, Leon Asner, passed away about a week ago. He lived in Atlanta but had no family and limited social interactions.

His last wish was to have a Jewish Orthodox funeral with enough Jewish men to have a Minyan — a quorum of ten men over the age of 13 required for traditional Jewish worship.

Not only did Leon’s dying wish come true, but nearly 100 people showed up for his funeral.

“Leon and his dad were on a train to Auschwitz, and his dad said he should jump off that train, and his dad told him as a young boy that he could survive, and he made him promise he would survive,” said Terri Bonoff, the CEO of Jewish Family & Career Services.

“He was a very brave child, who escaped the Nazi’s and joined the resistance,” said Anat Granath, a social worker with Jewish Family & Career Services’ Holocaust Survivor Program.

Leon Asner came to this country as an immigrant and had to find his way.

“Leon had come to a point in his life where he was in trouble, he didn’t have resources, he was lonely, he didn’t know who to turn to and he came to JF&CS,” Bonoff added.

He turned to Jewish Family & Career Services, who became his family.

They helped him get Bar Mitzvahed a few years ago and they helped him again just last week. He passed away at age 87 on Jan. 3 and had three wishes: Not to die alone, not to be in pain when he died and that people would show up to his funeral.

“Nobody should end their lives alone,” Granath said.

JF&CS posted about it on social media, hoping to honor his dying wish. And on Monday Jan. 6, at 10 a.m., dozens of strangers showed up to Greenwood Cemetery.

“There were droves of people coming in,” added Bonoff.

“This is a community where people truly care about each other and show up for one another, especially at a time of somebody’s greatest need,” said Adam Hirsch, who attended the funeral.

AG Barr: Florida base shooting was an ‘act of terrorism’

All Catholic bishops in Texas criticize ban on refugees

Protests grow in Iran over downing of passenger jet

“It was unbelievable to look out and see strangers that showed up at this funeral,” said Granath.

Leon witnessed the worst forms of anti-Semitism in his lifetime and the recent upswing in anti-Semitism worried him greatly. But this showed, once again, that amazing things can happen when a community sticks together.

The Latest: Turkish Air cancels all flights to Iran, Iraq

TEHRAN, Iran (AP) — The latest on U.S.-Iran tensions after the U.S. airstrike that killed Iran’s top general (all times local): 8:45 p.m. Turkey’s national airline has temporarily cancelled flights to Iran and Iraq. The official Anadolu news agency said Wednesday that Turkish Airlines flights would be suspended as a precaution until 1800 GMT Thursday. […]

US, Iran step back from brink; Trump says Iran stands down

By ZEKE MILLER and DEB RIECHMANN WASHINGTON (AP) — The U.S. and Iran stepped back from the brink of possible war Wednesday, as President Donald Trump indicated he would not respond militarily after no one was harmed in Iran’s missile strike on two Iraqi bases housing U.S. troops. Speaking from the White House, Trump seemed […]

Rubin: After Soleimani’s killing, how does this Iran war end?

No one should mourn the death of Gen. Qassem Soleimani. This was the man responsible, directly and indirectly, for the death of hundreds of U.S. soldiers, as well as much of the carnage in Syria, the brutal repression of Iranian protesters in 1999 and 2009 and many more crimes. But the verdict is out as […]