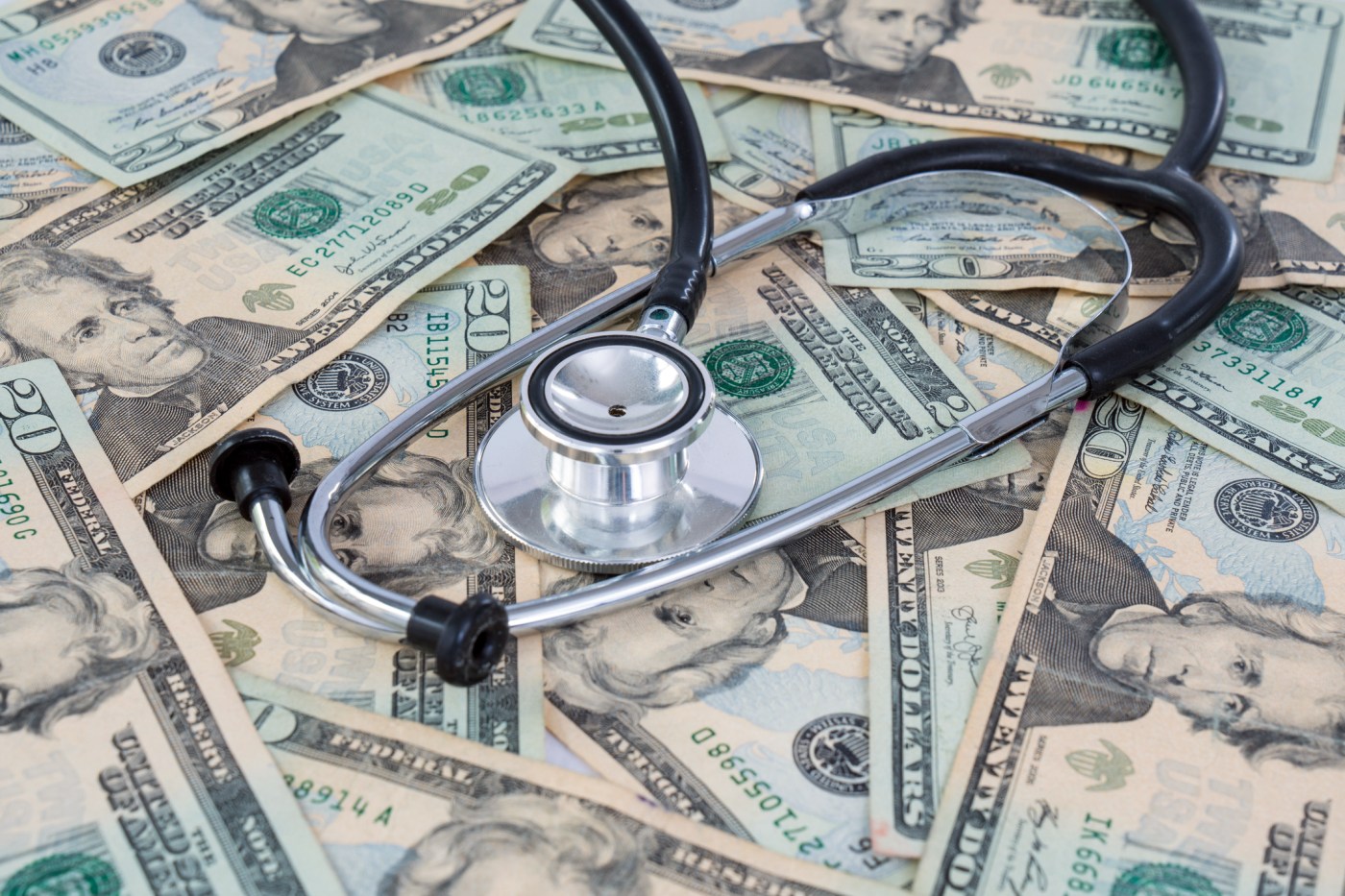 A new Colorado law prohibits hospitals that haven’t posted their prices from suing patients over unpaid bills, but the bigger impact of the legislation may be indirect, as customers use those prices to decide where to get care.

Under federal law, hospitals are required to have a list of “shoppable” services and a machine-readable file that includes the prices they charge to insurance plans and people paying cash. Typically, that’s a very large spreadsheet of diagnostic codes.

House Bill 1285, which Gov. Jared Polis signed on June 9, prohibits hospitals that haven’t posted the required price information from sending patients’ debt to collections, suing them or reporting the debt to entities that calculate credit scores.

The state won’t enforce the law itself, though. Rather, it gives patients the right to sue if a hospital that hasn’t posted its prices takes any of those steps. If a patient who’d had a $10,000 surgery sued and won, the patient wouldn’t have to pay the debt, and would receive an additional $10,000.

The law still puts the onus on patients to take action if a hospital isn’t complying, but it gives them the right to go to court, which is progress, said Cynthia Fisher, founder of PatientRightsAdvocate.org. If hospitals do comply, that also gives the patient some ability to challenge their bill with the billing department by pointing to the price list, or to shop around and ask for a price match if they do their research in advance, she said.

“The enforcement empowers the patient,” she said. “We hope to have all this data unleashed and create a marketplace.”

Bob Smith, founder of the Colorado Business Group on Health, said the law will give hospitals a financial incentive to be transparent, allowing employers to decide which locations they want in their insurance networks and how much they’re willing to pay.

A new report from the Rand Corporation estimated Colorado had the 12th-highest hospital prices, as a percentage of what Medicare would pay, in the country. Some hospitals charge significantly more than others, even if their results aren’t better, so steering employees toward the most efficient facilities is a relatively easy way to get health care costs under control, Smith said.

“Health care (cost) is a threat to the economy of the state of Colorado,” he said.

Given that patients sometimes don’t receive their bills until months after they got care and usually aren’t sent to collections immediately, there likely won’t be a spurt of lawsuits as soon as the law takes effect on Aug. 10. It won’t apply to some small rural hospitals until Feb. 15, giving them more time to post their prices.

How much of an impact the law will have over time depends on how many hospitals aren’t complying, as well as how many patients know they have an option to sue and can get an attorney to take their case — something that can be challenging for smaller claims.

As it is now, many hospitals could be sued because they haven’t listed all the required prices, …read more

The mayor of Uvalde, Texas, visibly frustrated with the constantly changing information released about what happened the day 19 children and two teachers were gunned down, lashed out Tuesday, telling residents at a city council meeting he’s tired of being kept in the dark about what evidence has been uncovered. At the meeting, Mayor Don […]

Imagine if Coloradans suffering from anxiety or post-traumatic stress disorder had a legal way to treat their ailments with psychedelic mushrooms. Advocates say it’s not that far out. Residents could be voting in November to legalize psilocybin and psilocin, the psychoactive compounds in magic mushrooms, for use in therapeutic settings after advocates said they’ve collected […]

For Colorado Democrats, the reversal of Roe vs. Wade by the U.S. Supreme Court underscores why politicians like Greg Lopez, the top-line candidate in the Republican race to unseat Democratic Gov. Jared Polis, are so dangerous. Lopez not only believes abortion should be banned in all cases, but also told The Denver Post earlier this […]