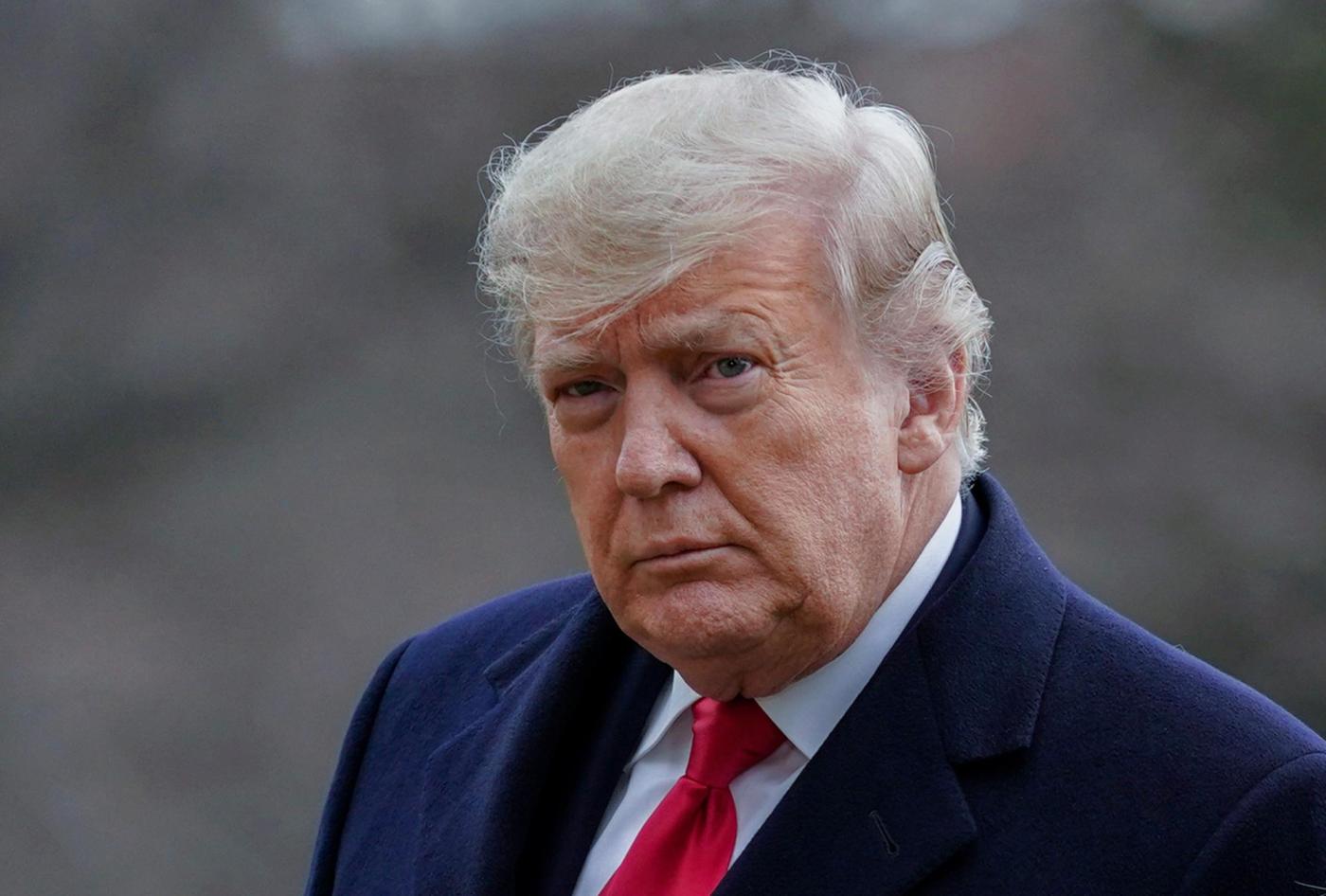 A Colorado judge on Friday denied motions to dismiss a defamation lawsuit filed by an election systems worker against former President Donald Trump’s campaign, two of its lawyers and a handful of conservative media figures and outlets.

District Court Judge Marie Avery Moses, in a 136-page decision, rejected various arguments to throw out the lawsuit filed by Eric Coomer, who was security director at the Colorado-based Dominion Voting Systems. Coomer said he faced death threats after he was baselessly accused of trying to rig the 2020 presidential election in favor of President Joe Biden.

Moses wrote that “there is overwhelming evidence that an injunction would serve the public interest because the public is harmed by the spread of defamatory information.”

Coomer’s lawsuit, filed prior to Biden’s inauguration in Denver, accused the Trump campaign and lawyers Rudy Giuliani and Sidney Powell of spreading false stories about him. Conservative columnist Michelle Malkin, the website Gateway Pundit, Colorado conservative activist Joseph Oltmann and One America News Network were among the others sued.

The conservative news outlet Newsmax was dropped from Coomer’s lawsuit in April 2021 after it apologized and aired a statement that it had found no evidence that the accusations made against him by Trump’s team and supporters were true.

ALAMEDA — Alameda Unified could get $298 million for facility upgrades through a bond — it all depends on what voters say regarding Measure B in the upcoming June election. Under the measure, which needs 55% voter approval to pass, property owners in the school district would be taxed $45 for every $100,000 of their […]

Colorado lawmakers have given final thumbs up to a recycling overhaul that spreads responsibility from consumers to producers of all goods sold in the state — an estimated 1,500 companies offering items packaged in plastic, glass, metal and cardboard. Companies would pay fees into a “producer responsibility” fund to support statewide curbside recycling and re-use […]

More than 2,000 Afghan refugees have arrived in Colorado, with more expected through summer

More than 2,000 Afghans arrived in Colorado since troops left Afghanistan in August, but administrative backlogs and other barriers are making it difficult for families to reunite with relatives still overseas or to get permanent residency in the U.S. Between September and February, 2,067 Afghans made it to Colorado, with another 150-200 expected this spring […]