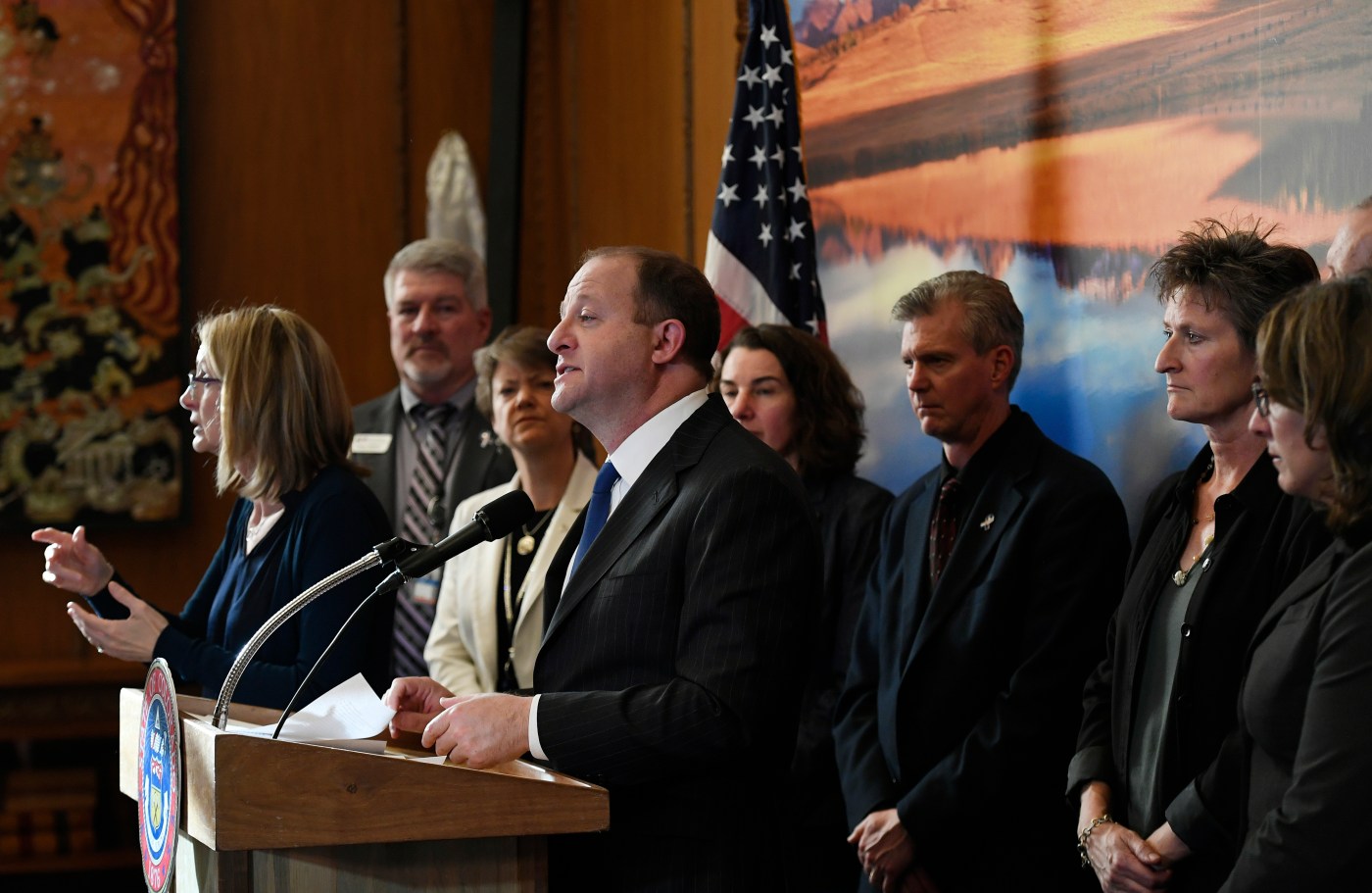 State officials have selected a Colorado-based consulting firm to conduct a workplace assessment of the culture inside the state’s Division of Homeland Security and Emergency Management following allegations of aggressive, unprofessional behavior by its director.

Research Evaluation Consulting on Thursday was awarded a $35,000 contract to conduct the probe, according to the state’s solicitation filings.

Annette Shtivelband, Research Evaluation Consulting company’s founder, said in an email that she received an “intent to award” notification but that no contract has yet been signed. She declined to comment further.

In her bid for the contract, Shtivelband estimated the assessment would take 200 hours to perform, billed at $175 per hour. The state received other bids, topping out at nearly $500,000, according to a bid tabulation document obtained by The Denver Post through an open records request.

Research Evaluation Consulting, on its website, says it works with nonprofits, foundations and government agencies.

“Our evaluation services can help you track your outcomes, assess how well your programs and services are working, identify areas for growth and improvement, and make a bigger impact in the communities you serve,” the website states.

The domineering leader of Colorado’s emergency responses has history of tirades, F-bombs and intimidation

When did Polis learn about his emergency management director’s troubling behavior? He won’t say.

The state put out a solicitation notice for outside vendors on July 25, the same day a Denver Post investigation revealed that Mike Willis, the state’s Office of Emergency Management director, had been suspended twice over the past 18 months for intimidating employees, berating colleagues and throwing objects in rage.

The Post’s investigation found Willis had been warned that his actions could put the state in a position of liability. Kevin Klein, who leads the Division of Homeland Security and Emergency Management, which houses the Office of Emergency Management, warned Willis after his latest suspension this spring that any further incidents could result in his firing.

The workplace assessment, state officials wrote last week, will include what the state called an “environmental scan” of “overall employee satisfaction.” It didn’t mention any individuals by name.

The outside vendor is expected to conduct interviews, review “overall operational health” and make recommendations for “improving the culture and structure of the division.”

By ERIC TUCKER and MICHAEL BALSAMO WASHINGTON (AP) — Former President Donald Trump called late Thursday for the “immediate” release of the federal warrant the FBI used to search his Florida estate, hours after the Justice Department had asked a court to unseal the warrant, with Attorney General Merrick Garland citing the “substantial public interest […]

Facebook failed to detect blatant election-related misinformation in ads ahead of Brazil’s 2022 election, a new report from Global Witness has found, continuing a pattern of not catching material that violates its policies the group describes as “alarming.” The advertisements contained false information about the country’s upcoming election, such as promoting the wrong election date, […]

What about those half-priced Broncos tickets now that the team has new ownership?

From uniforms to the location of the stadium, the Denver Broncos’ could eventually go through some big changes under the ownership of billionaire Rob Walton and his partners. But as long as the franchise is playing at the taxpayer-funded stadium now dubbed Empower Field at Mile High, half-price tickets will be part of the deal […]