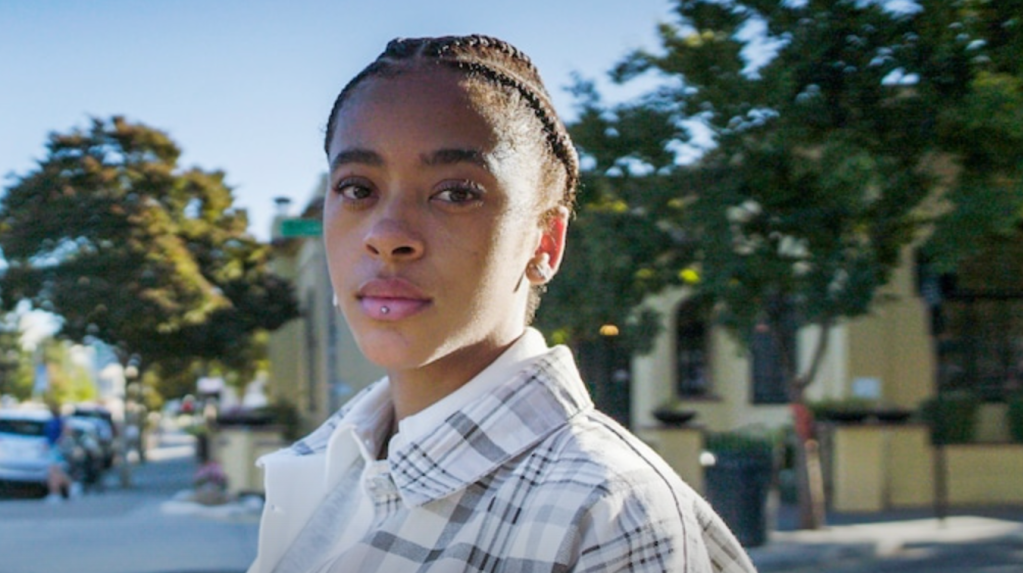 Channel 4’s true crime documentary How To Hire a Hitman investigates the most disturbing corner of the internet – murder for hire websites.

Capital Xtra presenter Yinka Bokinni will be fronting the insightful yet terrifying two-parter where she’ll uncover a list of names who have had hits taken out on them, many of who are normal people ‘getting caught up in this dark, murky underworld.’

Despite being a true-crime enthusiast, even frontwoman Yinka couldn’t have prepared herself for the ‘overwhelming’ discoveries involved in the heinous act.

‘I don’t think there was anything that I could have read that would have justified putting a hit out on someone, or at least attempting to,’ she told Metro.co.uk ahead of the programme’s debut.

She continued: ‘But when it came to identifying information, postcodes, NI Numbers, Facebook profiles, it just became a lot when I was reading it, because I thought “this is way too many people.”

‘Not only were there cases in India, Canada and Spain, there were places in Tottenham Court Road and New Cross, so it was something that was far and wide, but also came very close to home.’

The first instalment, which airs tonight at 10pm on Channel 4, follows Yinka to America after finding out that an assassination had been ordered in nearly every state.

While the power of social media has been a beneficial tool to the majority over the years, the ‘easy access’ to ordering a hit on someone online was a concept that didn’t sit right with Yinka.

‘The fact the website was so easy for me to access, and it didn’t take that much brain power, was really scary,’ she added.

Yinka learns how to access the dark web in the documentary (Picture: Channel 4)

‘I don’t think there was anything that I could have read that would have justified putting a hit out on someone’ (Picture: Getty)

‘One of the major things that took me by surprise was how long people can be angry for. It’s one thing to be p****d off at your neighbour, but to actually order a hit out at someone, and they still follow up that information to carry it out.’

She added: ‘It’s that tunnel vision because of anger, and I just hope that I’ve never induced that emotion in somebody else because that was just next level.’

While the 33-year-old presenter is known for her bubbly and vibrant personality on Capital Xtra, Yinka hopes her latest presenting gig will allow fans to see …read more

South Yorkshire’s elected crime chief said the long-running probe had failed to produce new results (Picture: Getty) An eight-year investigation into the widespread abuse of girls in Rotherham ‘lets down victims and survivors’, a police and crime commissioner said. Operation Linden was tasked with uncovering police failed to stop 1,400 children being abused between 1997 […]

James Patterson has backtracked on his own comment (Picture: FilmMagic) James Patterson has issued an apology after making eyebrow-raising claims about the struggles white male authors face when finding work in Hollywood.  The 75-year-old, worth an estimated $800million, is one of the highest-paid authors in the world with many of his thrillers topping bestsellers lists […]

Jude Bellingham is wanted by Real Madrid, Liverpool and Manchester United (Picture: Getty) Real Madrid are keen to strike a deal to sign Borussia Dortmund’s Jude Bellingham for £78million this summer. The 18-year-old has emerged as one of Europe’s young stars, having become a mainstay for Dortmund in the past two years, making over 90 […]