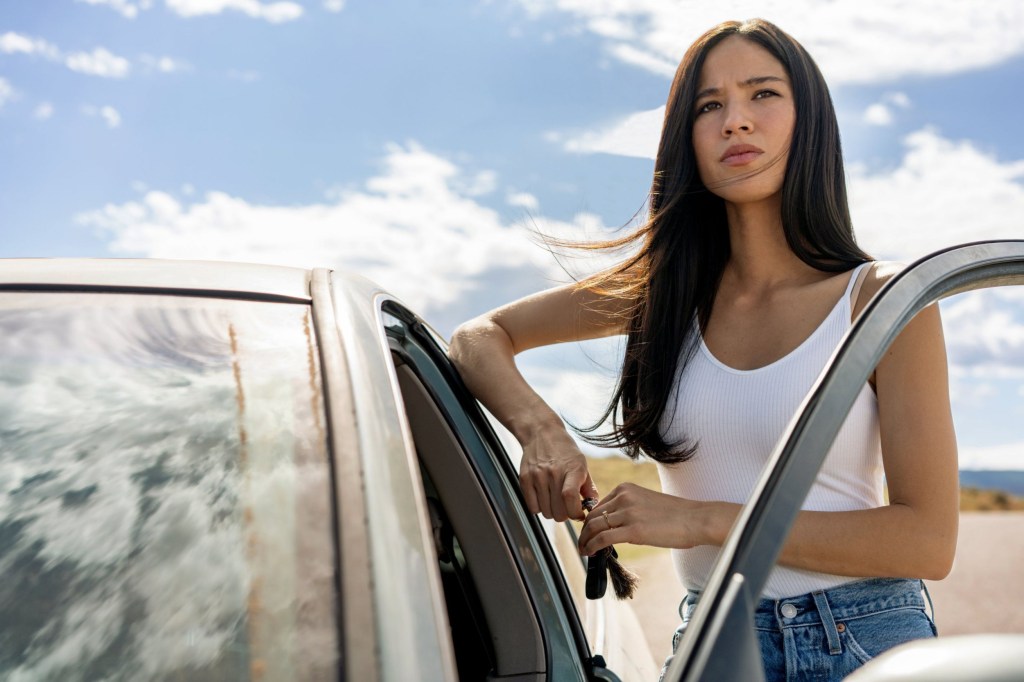 Yellowstone is one of Paramount Plus’ biggest shows (Picture: Paramount/Kobal/REX/Shutterstock)

Bargain-hunting TV lovers can get their hands on a Paramount Plus UK subscription for half-price in a sizzling Black Friday sale.

The streamer launched in the UK on June 2 this year, the latest platform to enter the streaming wars to rival the likes of Netflix, Amazon Prime and Disney Plus.

Other shows available to stream include Yellowstone, which stars Kevin Costner as Montana-based ranch patriarch John Dutton, who clings to the largest ranch in the country as bankers, real estate speculators and Native American activists try to wrest it from his tight grip.

The Offer, meanwhile, is a drama miniseries about the development of Francis Ford Coppola’s classic film The Godfather, starring Colin Hanks, Matthew Goode and Juno Temple.

When Paramount Plus first rolled out, a subscription cost £6.99 a month or £69.90 for an up-front annual membership, but now the fee has been heavily discounted.

Fans can tune into South Park on Paramount Plus (Picture: Sportsphoto/Allstar/Cinetext Collection)

A yearly subscription has now been slashed by 50% and costs just £34.95, which works out at roughly £2.90 a month. TV lovers can snap up the deal on Paramount Plus’ website.

This festive season the streamer is jam-packed full of fresh content, including comedy The Flatshare, which stars Jessica Brown Findlay and Anthony Welsh.

A Star Trek spin-off is available on Paramount Plus (Credits: CBS)

Jessica Chastain and Michael Shannon will also be feating in a music drama centered around Tammy Wynette, the first lady of country music, while film Blue’s Big City Adventure will land early December.

On the doc front, Liam Gallagher Knebworth 22 will follow the Oasis star to the site of his former band’s defining performances.

Tom Cruise fans will be pleased too, as Top Gun Maverick will be available on Paramount Plus shortly before Christmas.

MORE : How much does Paramount Plus membership cost and what can you stream?

Poor Jamie! (Picture: Tom van Schelven/Comic Relief/Getty Images) It’s bad news for Jamie Laing, as the former Made in Chelsea star has failed his driving theory test… for the third time. The 34-year-old has been trying his hardest to get out onto the road, but he’s been left red-faced once more, although, he was able […]

An EvoFit has been released and a manhunt launched (Picture: Devon & Cornwall Police) A girl, 12, was sexually assaulted in Plymouth by a man who tried to grab her and made ‘sexually aggressive comments’. The victim was left ‘shaken up’ but managed to escape the ‘upsetting’ incident unharmed. A EvoFit of a man police […]

Marina Litvinenko has a warning for the world as she continues to speak out on the 16th anniversary of her husband Alexander’s death (Picture: Susannah Ireland) Sixteen years ago, Alexander Litvinenko warned that Vladimir Putin was capable of starting a war in Europe that would claim millions of lives. A week later, the former intelligence […]