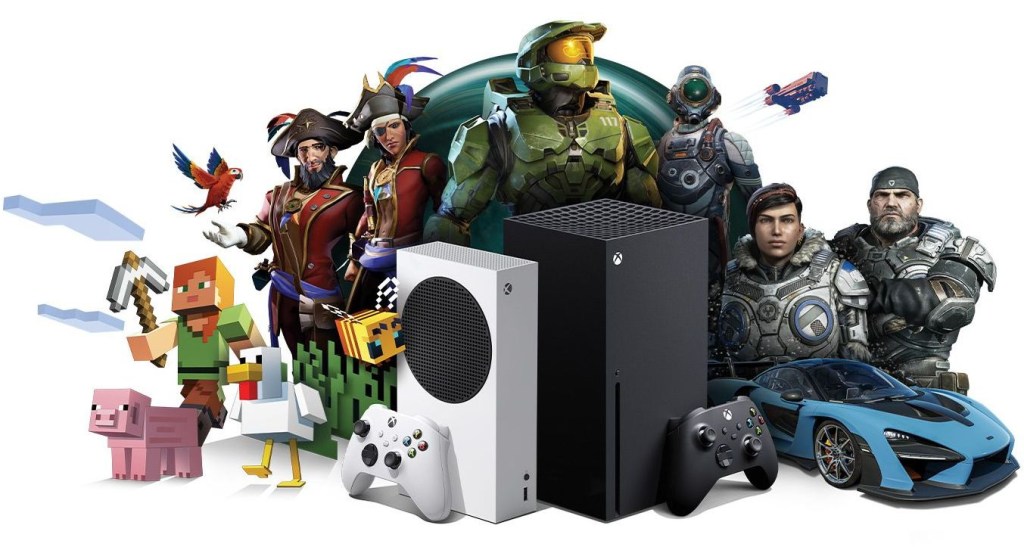 It wasn’t a very merry Christmas for Xbox (pic: Microsoft)

Microsoft has reported ‘new highs for Game Pass subscriptions’ but won’t actually say what they are.

Like most tech companies, Xbox saw a major spike in demand during the pandemic, especially when everyone was stuck inside during lockdown, but despite what they might have hoped that never lasted and the aftermath has been painful, with Microsoft recently making 10,000 staff redundant.

Things are arguably worse for games than other industries because the production problems caused by the pandemic are now at their greatest, since it was relatively easy to finish of titles that were almost complete before lockdown and now everything new has been made while most people were working from home.

Hopefully things will equal out over the next year or two but for Microsoft this has meant that gaming revenues for the three months to the end of December – the busiest time of year for gaming – fell by 13% on the previous year.

The main problem, as acknowledged by Microsoft, is its lack of exclusive games, with nothing of note out during that period, except for Pentiment. This was made worse by the fact that there were also less third party titles out than usual for the time of year.

Microsoft’s problems managing its various developers, particularly all the new ones it’s bought in the last few years, are well documented but whatever’s going on behind the scenes the problem is pretty simple: new games are just not getting released.

Hopefully tonight’s Xbox & Bethesda Showcase will help to address that issue but as far as the latest financial results go Xbox content and services revenue (i.e. games and subscriptions) were down 12% and Xbox hardware revenue dropped by 13%.

According to Microsoft this is due to, ‘declines in first party content and lower monetisation in third party content, partially offset by growth in Xbox Game Pass subscriptions.’ In other words, not enough new games, from them or anyone else.

However, despite boasting of ‘new highs for Game Pass subscriptions’ Microsoft has refused to quantify that and has not released any figures.

Microsoft stopped reporting how many consoles it sells during the Xbox One era, but it also rarely gives an update on Game Pass figures, especially after growth targets were missed for two years in a row.

The only number they would give is that Xbox in general hit a record 120 million monthly active users during the quarter, across all services and consoles.

‘We saw new highs for Game Pass subscriptions, game streaming hours and monthly active devices,’ said CEO Satya Nadella, although unfortunately no one else will be seeing those highs until he decides to make sales figures public again.

MORE : Ghostwire: Tokyo dev’s next game is Hi-Fi Rush – will be at Xbox showcase says rumour

‘One of the children was taken ill,’ she recalled (Picture: Ken McKay/ITV/Rex/Shutterstock) Our Yorkshire Farm star Amanda Owen has revealed her family recently experienced a ‘scary’ medical emergency, when one of her children had to be transported in a helicopter to hospital. For several years, Amanda and her family have been in the spotlight after […]

Emotional scenes ahead for Juliet and Peri in Hollyoaks (Picture: GoffPhotos.com) Hollyoaks stars Niamh Blackshaw and Ruby O’Donnell have been pictured filming in Brighton for big scenes set to air later in the year. Juliet Nightingale, played by Niamh, is currently at the centre of a big storyline, having recently been diagnosed with Hodgkin’s lymphoma. […]