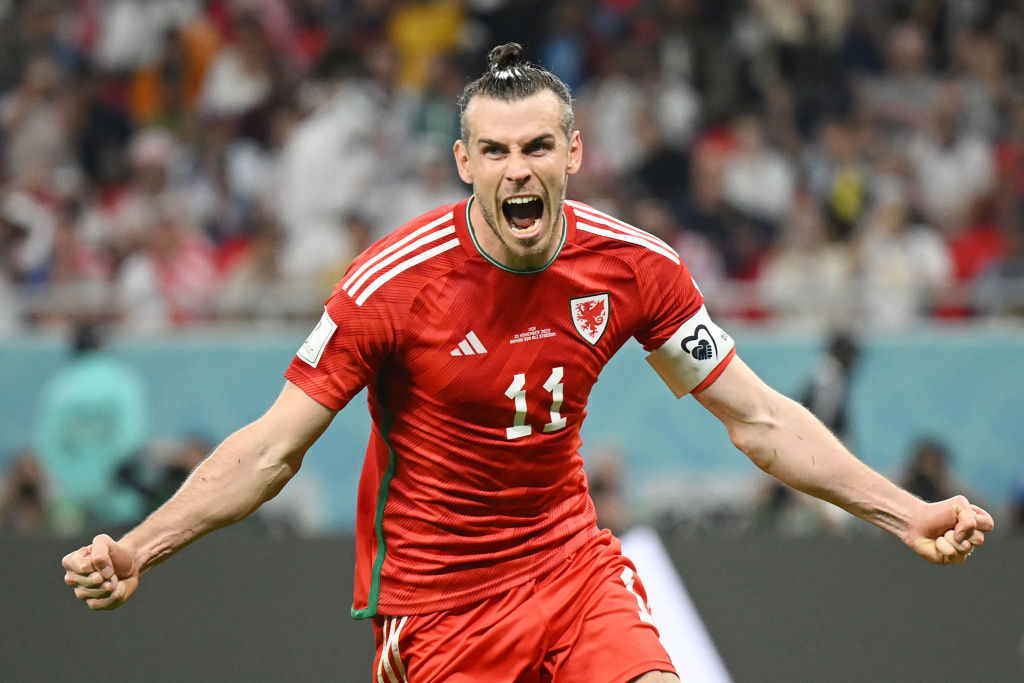 Wales opened their Qatar 2022 account with a 1-1 draw against the USA on Monday evening, recovering from a sluggish first half to salvage a vital point courtesy of Gareth Bale’s late penalty.

Rob Page’s men cannot afford to start Friday’s game in the same fashion, knowing that three points against the Iranians will be crucial to their hopes of reaching the round of 16 with England next up on Tuesday.

Find out what time the Wales vs Iran game starts and how to watch on TV.

What time does Wales vs Iran start?

The game will take place on Friday, November 25 at 10am.

The Group B game will take place at the Ahmad bin Ali Stadium in Al-Rayyan.

Wales will look to build on the point against the USA (Picture: Clive Mason/Getty Images)

How to watch on TV and live stream

Wales vs Iran will be shown live in the UK on BBC One, with coverage getting underway from 9.15am.

The match will be available to live stream on BBC iPlayer and the BBC Sport website.

Welsh language coverage will be shown on S4C, with programming starting at 9.15am.

How to listen on radio

BBC Radio 5 Live and talkSPORT will both have live radio coverage of the match in the UK.

What is the team news?

Joe Allen has trained with the squad after missing Monday night’s opener with the USA.

The 32 year-old hasn’t played since suffering a hamstring injury on September 17.

Kieffer Moore could be reinstated to the starting XI after his introduction off the bench against the Americans coincided with a much improved second half display.

MORE : Why is the World Cup stadium called Stadium 974 and why is it made of containers?

Fifteen percent of Gen Z and queer Hinge users are interested in non-monogamy (Picture: Hinge/Getty Images) Consensual and ethical non-monogamy is on the rise – that means more people are looking to find relationships that don’t fit the usual mould of exclusivity.  This could be anything from swinging (swapping sexual partners in a relationship) to […]

Gutted Seann Walsh becomes seventh star eliminated from I’m A Celebrity… Get Me Out Of Here!

Seann is out! (Picture: ITV/Shutterstock) The I’m A Celebrity… Get Me Out Of Here! final is days away – but Seann Walsh won’t be there. Seann became the seventh star eliminated from the 2022 reality series, after surviving for over two weeks in the Australian jungle. The star faced their fears in some gross Bushtucker […]

To view this video please enable JavaScript, and consider upgrading to a web browser that supports HTML5 video Kris Jenner kept her kids’ secrets as she hid daughters Khloe and Kylie’s baby names from view on her shelf that featured an army of red elves.  The momager, 67, laid out Elves on the Shelves for […]