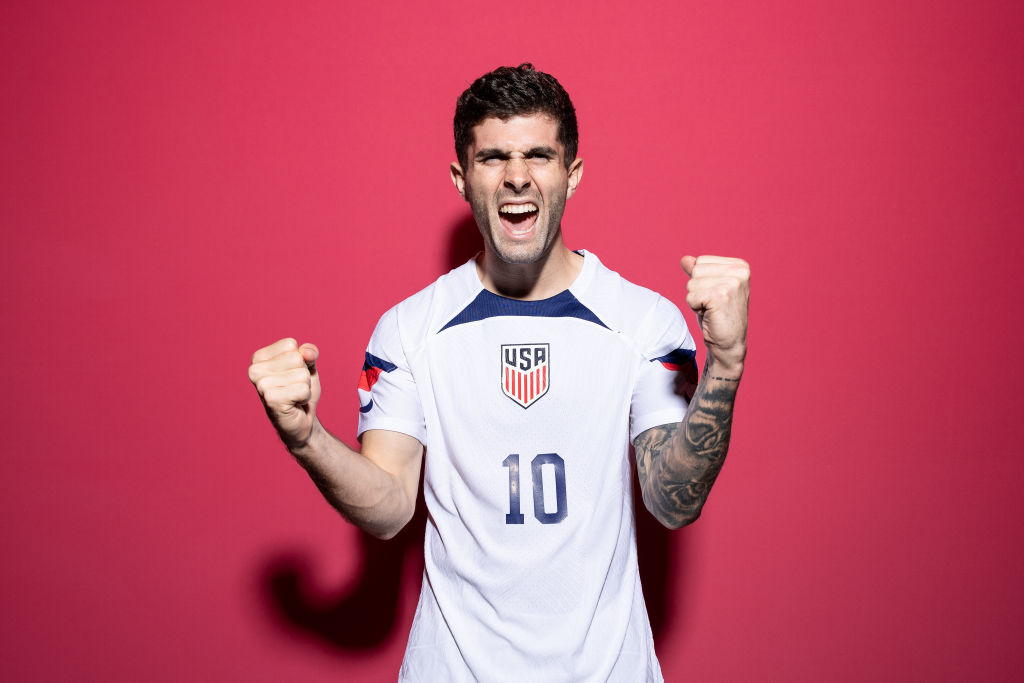 The USA have plenty of talent amongst their ranks (Picture: Patrick Smith – FIFA/FIFA via Getty Images)

England are gearing up for their second World Cup group game against the USA on Friday evening.

Gareth Southgate’s men go to into the match knowing that three points will be enough to seal their spot in the round of 16.

But the 2022 crop of England players will have to do what their predecessors have so far failed to do in a World Cup – beat the Americans.

The USA beat England 1-0 at the 1950 World Cup in Brazil, and then 60 years later held Fabio Capello’s side to a 1-1 draw in South Africa after a Rob Green howler.

Here is your full lowdown on England’s Group B opponents, with a look at their manger, key players and FIFA world ranking.

Who is the USA manager?

The Americans are managed by Gregg Berhalter, who has been in charge of the national team since December 2018.

Berhalter led the side to the CONCACAF Gold Cup title last November with a 1-0 victory over Mexico in the final.

The 49 year-old briefly played for Crystal Palace between 2001 and 2022, featuring 19 times for the south Londoners.

The former defender also made 44 appearances for the USA and was part of the squads which went to the 2002 and 2006 World Cups.

Who are their key players?

Chelsea star Christian Pulisic has become the poster boy of men’s American football, with the 24 year-old scoring 21 goals in 52 appearances at international level.

19 year-old Giovanni Reyna was one of the final candidates for the 2022 Golden Boy award after shining in recent seasons for Borussia Dortmund.

Right back Sergino Dest is on loan at AC Milan from Barcelona, while midfielder Tyler Adams arrived at Leeds from Leipzig during this year’s summer transfer window.

Christian Pulisic will be a constant threat to England (Picture: Marc Atkins/Getty Images)

What is their FIFA world ranking and what can England expect from them?

USA are ranked 16th in the FIFA world rankings, making them the second highest ranked team in Group B behind England.

Berhalter usually sets them up in a 4-3-3 formation with a tendency to make use of their wide forward players and launch quick counter-attacks in transition.

The team won seven, drew four and lost three of their 14 matches in qualifying, but since qualifying they have only managed one win in five.

MORE : Who could England play in the World Cup round of …read more

David Beckham could be about to enter the Manchester United takeover race (ABACA/Shutterstock) David Beckham is open to teaming up with potential bidders for Manchester United, according to reports. The Glazer family have announced that United are up for sale with American investment bank Raine Group, which brokered the £4.25 billion sale of Chelsea earlier […]

The stars play iconic soap couple Ballum (Picture: BBC) EastEnders stars Max Bowden and Tony Clay have worked together for quite a while now, portraying Ballum couple Ben Mitchell and Callum Highway. They’ve been through so much so of course, working closely together has seen Max and Tony develop quite the relationship. ‘Tony and I […]