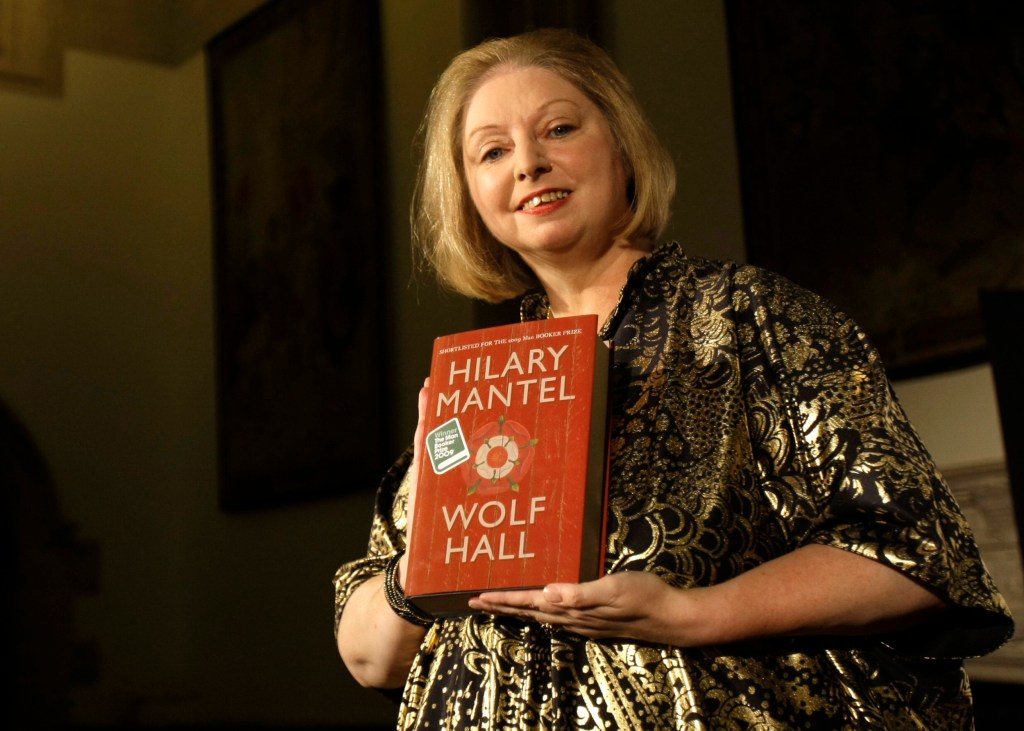 Dame Hilary Mantel was working on a new book before her death aged 70 this week.

The acclaimed author – whose novels Wolf Hall and Bring Up the Bodies, the first two in a trilogy completed by The Mirror and the Light, were adapted by the BBC – died ‘suddenly yet peacefully’ while surrounded by her close friends and family.

Tributes have been pouring in since the sad news was revealed on Friday (September 23) by her publisher 4th Estate, and now Nicholas Pearson, former Publishing Director of at the company and Dame Hilary’s long-term editor, has revealed she had been working on another book.

He said: ‘The news of Hilary’s death is devastating to her friends and everyone who worked with her.’

Describing her as a ‘joy to work with’, he added: ‘Only last month I sat with her on a sunny afternoon in Devon, while she talked excitedly about the new novel she had embarked on.

‘That we won’t have the pleasure of any more of her words is unbearable. What we do have is a body of work that will be read for generations. We must be grateful for that. I will miss her and my thoughts are with her husband Gerald.’

Hilary was working on another book before her death (Picture: Peter Summers/Getty Images)

Dame Hilary won the Man Booker Prize twice, for Wolf Hall and its sequel, Bring Up the Bodies, which also won the 2012 Costa Book of the Year.

As well as Wolf Hall, Dame Hilary has authored seventeen acclaimed books including The Assassination of Margaret Thatcher, Vacant Possession and Every Day is Mother’s Day.

We are heartbroken at the death of our beloved author, Dame Hilary Mantel, and our thoughts are with her friends and family, especially her husband, Gerald. This is a devastating loss and we can only be grateful she left us with such a magnificent body of work. pic.twitter.com/d8bzkBBXuH

Her non-fiction work includes memoir Giving up the Ghost as well as a photography collaboration The Wolf Hall Picture Book.

Her literary agency 4th Estate Books announced on Twitter: ‘We are heartbroken at the death of our beloved author, Dame Hilary Mantel, and our thoughts are with her friends and family, especially her husband, Gerald.

‘This is a devastating loss and we can only be grateful she left us with such a magnificent body of work.’

Paying tribute, publishers HarperCollins described Dame Hilary as ‘one of the greatest English novelists of this century.’

Their statement went on: ‘Her beloved works are considered modern classics. She will be greatly missed.’

How to see the 2022 Draconid meteor shower in the UK

Look to the skies (Picture: Getty) Stargazers get ready, as tone of the most anticipated annual events is set to begin. The Draconid meteor shower is visible around October time every year, and it is back to pay the UK’s night skies a visit in 2022. It is a sight not to be missed, but […]

When is Bond Street station opening on the Elizabeth Line?