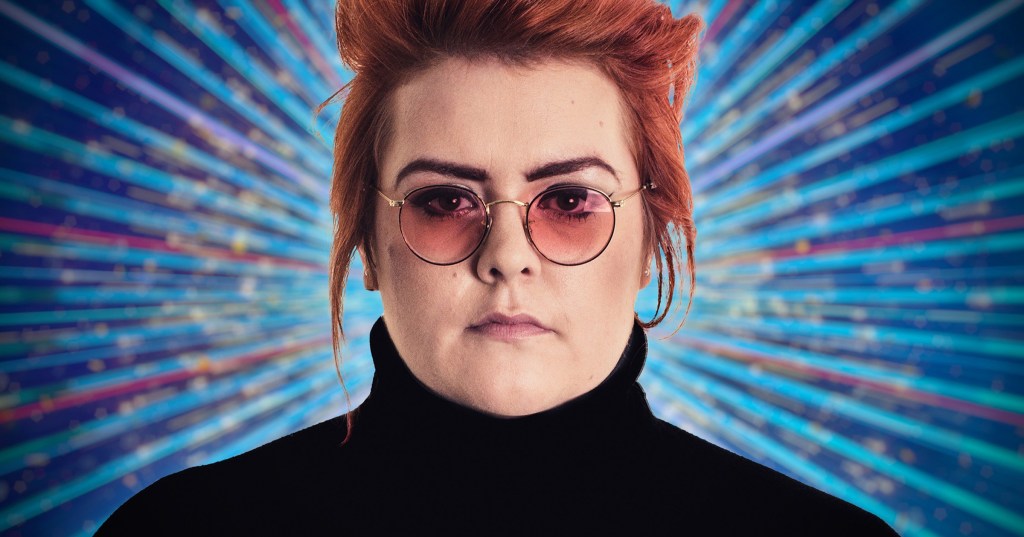 Jayde will be brushing off her dancing shoes for Strictly (Picture: PA)

Strictly Come Dancing’s line-up is shaping up pretty fast, with comedian and actor Jayde Adams among the starry names to have signed up for the flagship BBC show.

The celebs will be pairing up with pro dancers to put their tango and waltz skills to the test as they battle it out on the ballroom floor in front of judges Shirley Ballas, Craig Revel Horwood, Motsi Mabuse and Anton Du Beke.

As she starts dusting off her dancing shoes, here is everything you need to know about Jayde Adams.

Who is Jayde Adams?

Jayde, 37, is a comedian, actor, writer and singer who is originally from Bristol.

After her sister Jenna died at the age of 28 from a brain tumour, Jayde said she stopped performing comedy gigs, having just started the circuit.

But once the grief began to lift, Jayde rebooted her comedy career, revealing that her sister’s death later gave her the fearlessness to pursue her dreams.

Her breakthrough happened in 2014, when she won the main gong at the Funny Women Awards, paving the way for a Soho Theatre show.

As well as appearing on TV, and making her acting debut in Russell Howard’s A Gert Lush Christmas, Jayde continued to win acclaim for her humour.

Three years later, she returned to the Scottish capital with show The Ballad of Kylie Jenner’s Old Face.

What TV shows has Jayde Adams been in?

Jayde is no stranger to television, and has appeared on dozens of shows as a presenter, comedian, actor and panelist.

On the acting front, Jayde is best-known for her hilarious role in celebrated BBC comedy Alma’s Not Normal and for starring in Neil Gaiman’s Good Omens.

Elsewhere, Jayde has made audiences chuckle on 8 Out of 10 Cats Does Countdown, Russell Brand’s Stand Up Hour for Comic Relief, Roast Battle and The Chris Ramsey Show.

Jayde has a long career in comedy and acting (Picture: Getty Images)

She was also invited, having performed as an Adele impersonator on the drag scene, to take part in Adele at the BBC.

But Jayde walked out of the show just before the Hello hitmaker surprised her doppelgangers because she started feeling suspicious of the programme makers, missing out on the …read more

Tasha and Andrew are going strong on the outside (Picture: Matt Frost/ITV/REX/Shutterstock) Andrew Le Page has spoken out after fans spotted he had unfollowed fellow Love Island star, Jacques O’Neill, on social media.  Andrew and Tasha Ghouri came fourth on Love Island, after being put together by the public in the first episode.  Despite a […]

Faye Winter ‘still’ in therapy after Love Island backlash: ‘I think I’ll be doing it for a long time’

Faye is ‘still’ seeking therapy after Love Island (Picture: Instagram/Rex/ITV) Love Island star Faye Winter has revealed she is still in therapy after spending the summer in the Majorcan villa last year. The 26-year-old is still going strong with Teddy Soares, after coupling up with the ex-senior financial consultant in the ITV2 programme. But their […]