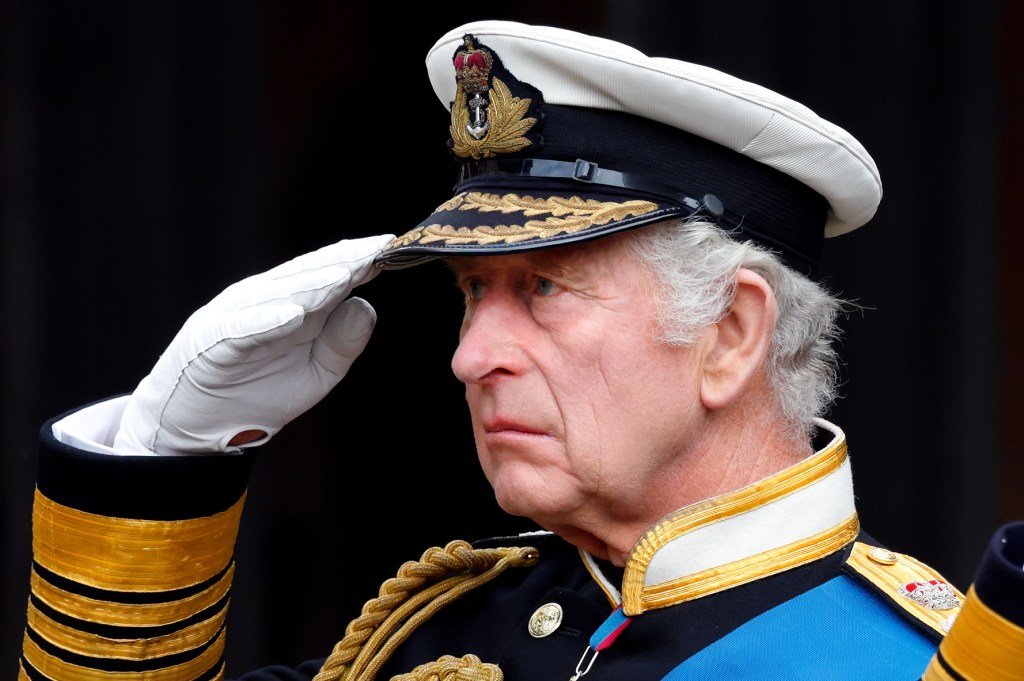 King Charles III is expected to have a more modest coronation than monarchs before him (Picture: Max Mumby/Indigo/Getty Images)

As the Royal Family starts to make plans for its future without Queen Elizabeth II, all eyes turn to the new monarch, King Charles III.

King Charles has, of course, already embarked on a number of royal duties following the death of his mother, including the proclamation of his accession and a tour of the home nations.

Following the Queen’s state funeral, many are now wondering where and when the new monarch’s coronation could take place.

Here is what we know so far…

Plans for the King’s coronation – codename Operation Golden Orb – have been kept under wraps, but the ceremony is expected to take place in Westminster Abbey.

It is tradition for the coronation of monarchs to take place at the Abbey, as every King or Queen since 1066 has been crowned there – including Queen Elizabeth II.

It has also been host to many Royal Weddings, including Prince William and Kate Middleton in 2011.

Queen Elizabeth’s coronation in 1953 was an extranet affair, with the new Queen being crowned in front of 8000 guests, while more than 40,000 troops were involved in the parade.

8000 guests watched the Queen be crowned back in 1953 (Picture: ITV/REX/Shutterstock)

It has been reported that King Charles has plans for a more modern, scaled-back monarchy which reflects the nation more appropriately.

With a recession looming, a cost of living crisis and public budgets looking tighter, it would seem a smaller ceremony could be on the horizon for Charles.

When could the coronation be?

Holly Willoughby is said to be in tears over the queue jumping accusations (Picture: ITV) This Morning producers are said to be concerned that Holly Willoughby could be pushed to quit the show following allegations she and Phillip Schofield queue jumped to see the Queen lying in state. Willoughby and Schofield sparked backlash after were pictured […]

The bench plaque in, er, honour of Boris Johnson (Pictures: Getty / MEN Media) A bench plaque in ‘loathing memory’ of former prime minister Boris Johnson has been taken down. The Tory politician’s popularity has had its ups and down, but as the scandals piled up this year, it nosedived until he eventually resigned altogether. […]