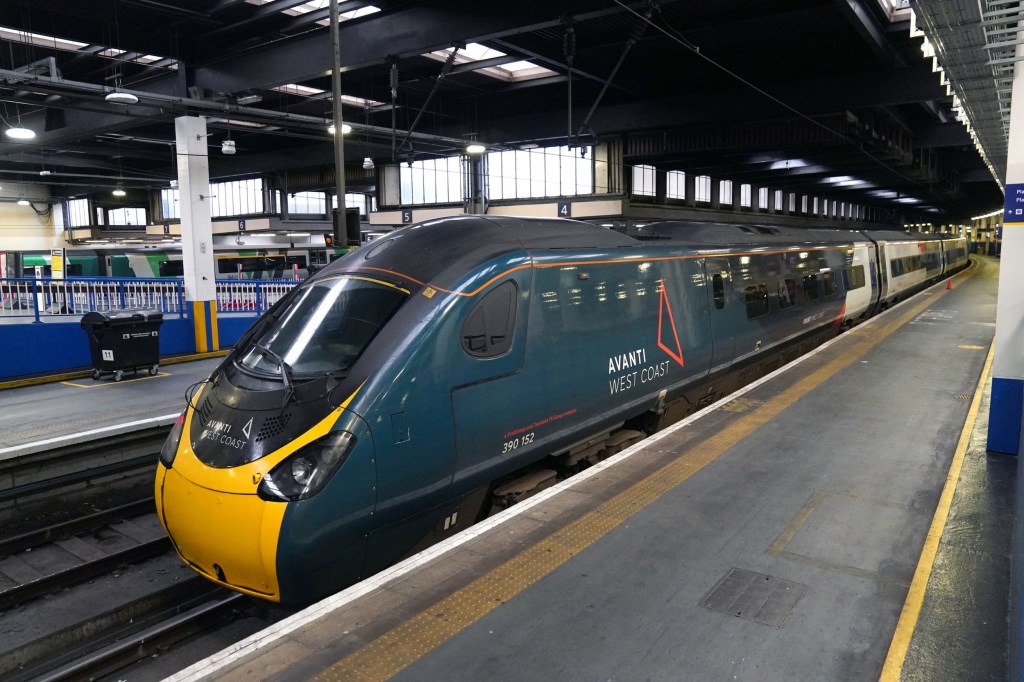 As anyone commuting will know, UK railways have faced major disruption throughout the year.

And it’s not over yet.

Planned action over October has already seen 40,000 members stage mass walkouts at Network Rail – with a strike set to shut down swathes of the network today (November 26).

And there are even more planned for December, with four walkouts planned in the run-up to Christmas, and the industrial action set to continue in the New Year.

Many, of course, will support workers’ right to strike – but many also rely on the rail for transport, and for that reason might be wondering when the strike is due to end.

Here’s what you need to know.

When will the train strike in November 2022 end?

The strikes will last for 24 hours and includes train drivers at the following rail companies:

If you’re unsure whether your chosen railway company is taking part in this strike you should check their website for timetable information, as they will detail which trains aren’t running, affected lines and provide service updates.

Planned strike action on London Overground has been suspended, which means the service will be running as normal.

However, some stations may be closed due to weekend engineering works, so you should check the Transport for London website before you travel.

MORE : When are the strikes in London? Train, bus, and postal dates

MORE : Map shows which NHS hospitals will be impacted by nurse strikes

Laurence Fox now has his own GBNews show (Picture: Leon Neal/Getty Images) Controversial political activist and former actor Laurence Fox has landed his own GB News show, starting later this week. The Reclaim Party leader, who has previously spoken out about wanting to be an MP, launched his political party in 2020, and it wasn’t […]

To view this video please enable JavaScript, and consider upgrading to a web browser that supports HTML5 video Guy Pearce revealed he was ‘quite surprised’ Damian Lewis continued filming A Spy Among Friends following the death of his wife Helen McCrory. The Peaky Blinders actor died at the age of 52 in April 2021 after […]