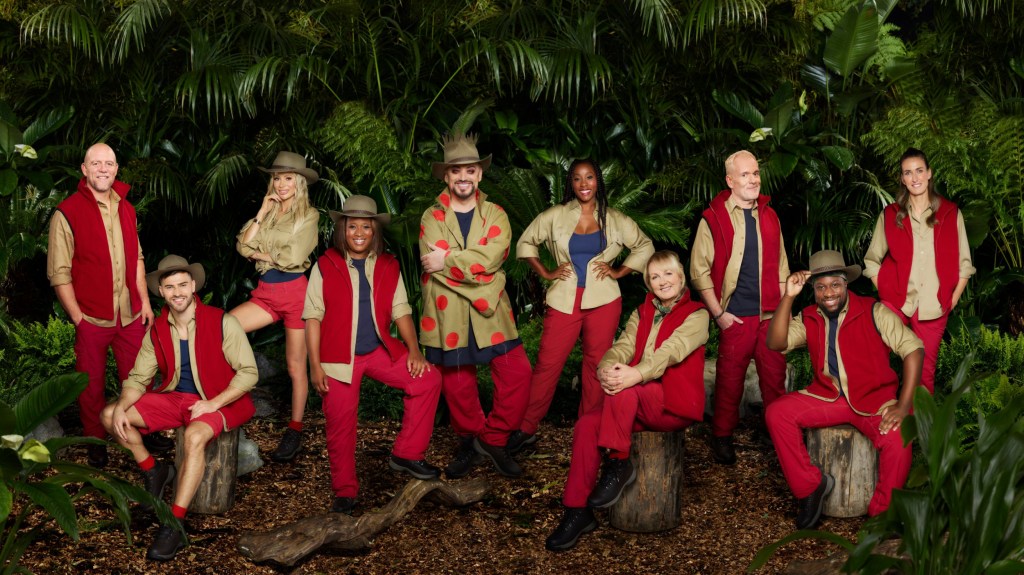 Who will be next to leave the jungle? (Picture: ITV/Shutterstock)

The end of I’m A Celebrity… Get Me Out Of Here! 2022 is nigh as eliminations are coming in thick and fast.

Loose Women presenter Charlene White and A Place In The Sun star Scarlette Douglas became the first two stars to be voted out – but it won’t be long before another campmate joins them.

However, presenters Ant McPartlin and Declan Donnelly will soon be paying them a visit to reveal the public has been voting for who they want to save.

Here’s everything you need to know about when the next live eviction will take place.

When will the next I’m A Celebrity eviction take place?

The third I’m A Celebrity eviction is due to take place tonight (Monday, November 21).

Currently, Corrie’s Sue Cleaver has the least chance of winning the show, with odds of just 150/1 according to bookies Ladbrokes – suggesting she might be the next to be sent home.

Babatúndé Aléshé’s odds of winning are currently at 100/1, while radio DJ Chris Moyles and singer Boy George are both at 66/1 – though controversial campmate Matt Hancock is at 10/1 to win the series.

But it’s Hollyoaks actor Owen Warner currently tipped to be crowned King of the Jungle, with odds at 11/10, while Lioness Jill Scott is second favourite at 7/4 – and every other name is currently 7/1 or bigger.

Who do you want to leave the jungle next? Have your say in the comments belowComment Now

Alex Apati of Ladbrokes said: ‘It now looks as though it’s a clear two-horse race between Jill and Owen for this year’s I’m A Celebrity crown.’

The final of this year’s series is due to take place next Sunday, November 27.

MORE : I’m A Celebrity’s Charlene White ‘massively regrets’ not being clear about refusal to sleep in RV with her campmates

MORE : Holly Willoughby tells fans in uproar over I’m A Celebrity results to pick up the phone and vote after Scarlette Douglas’ shock exit

James Milner joined Liverpool on a free on 2015 (Photo: Getty) James Milner reached an incredible Premier League milestone on Saturday as Liverpool beat Southampton 3-1 at Anfield. A Roberto Firmino goal and a brace from Darwin Nunez were enough for the Reds to seal victory in their last game before the World Cup break. […]

Gary Neville says there are ‘question marks’ over Chelsea (Pictures: Getty) Gary Neville believes it could take Chelsea ‘a couple of years’ to recover from Todd Boehly’s first transfer window in charge of the club. A consortium led by American investor Boehly and private equity firm Clearlake Capital completed a £4.25bn takeover of Chelsea in […]