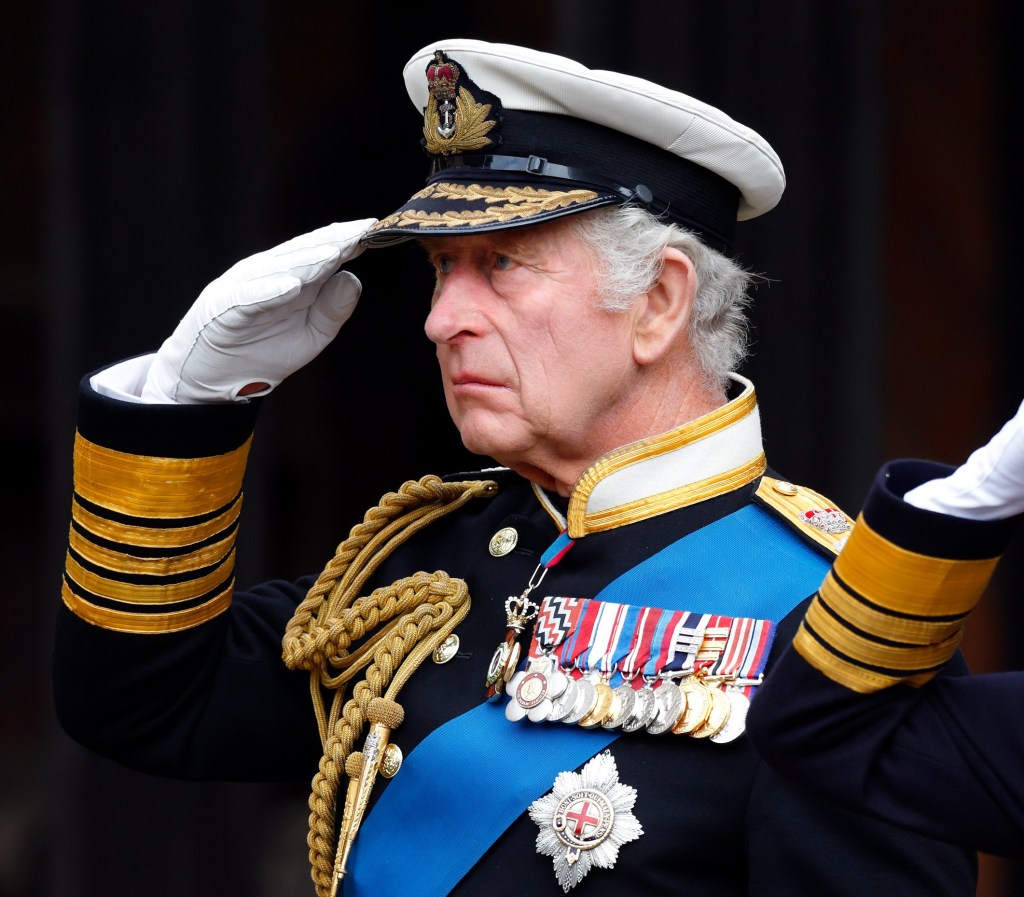 The coronation of King Charles will take place this spring (Picture: Getty Images)

The reign of King Charles III is now well underway, following the death of Queen Elizabeth II late last summer – and his long-awaited coronation is now just months away.

On Saturday, Buckingham Palace released brand new details on what we can expect from the day, including a balcony appearance and a concert featuring global stars.

The coronation will be held almost a year after the late Queen’s Platinum Jubilee celebrations took place in June 2022, and Her Majesty is likely to be honoured in the service.

But when exactly is the coronation taking place and will it be a bank holiday in the UK?

When will The King’s coronation take place?

King Charles III’s coronation will take place on Saturday, May 6 2023.

Buckingham Palace announced the news on October 11 last year and confirmed that it would take place at Westminster Abbey. It will be held by the Archbishop of Canterbury, and Camilla will also be crowned.

The Palace also addressed the much-discussed topic of a ‘slimmed down’ coronation, adding in its statement: ‘The coronation will reflect the monarch’s role today and look towards the future, while being rooted in longstanding traditions and pageantry.’

That would have been serendipitous, as The Queen’s coronation took place exactly 70 years earlier on June 2, 1953.

Her Majesty’s coronation took place more than a year after the death of her father, King George VI, on February 6, 1952.

Queen Elizabeth II was not crowned until a year after her accession (Picture: The Print Collector/Getty Images)

Could King Charles III’s coronation be a bank holiday?

Although it initially looked like the country wouldn’t get a bank holiday, it was later revealed that the government would indeed give the country a day off.

Downing Street confirmed the UK-wide holiday will fall on Monday, May 8, after the coronation at Westminster Abbey two days before.

Prime Minister Rishi Sunak said: ‘The coronation of a new monarch is a unique moment for our country. In recognition of this historic occasion, I am pleased to announce an additional bank holiday for the whole United Kingdom next year.’

‘I look forward to seeing people come together to celebrate and pay tribute to King Charles III by taking part in local and national events across the country in his honour.’

Britons previously got a bank holiday to coincide with the funeral of Queen Elizabeth II, held on Monday, September 19.

What to expect from King Charles III’s coronation

An investigation into the cause of the Westminster crash has been launched (Picture: UkNewsinPictures) This is the disturbing moment an ambulance overturned after a crash with a double-decker bus on one of London’s most famous streets. A video shared on TikTok shows paramedics clambering out of the upturned unit. Medical equipment could be seen scattered […]

Samson Price Jr drowned in a lake in Wigan after travelling there with friends (Picture: Facebook) A man was left millimetres from death after he was subjected to a revenge attack by a grieving father, a court has heard. Samson Price, 48, took a machete to Patrick Brown outside a PureGym in Northwich, Cheshire, after […]