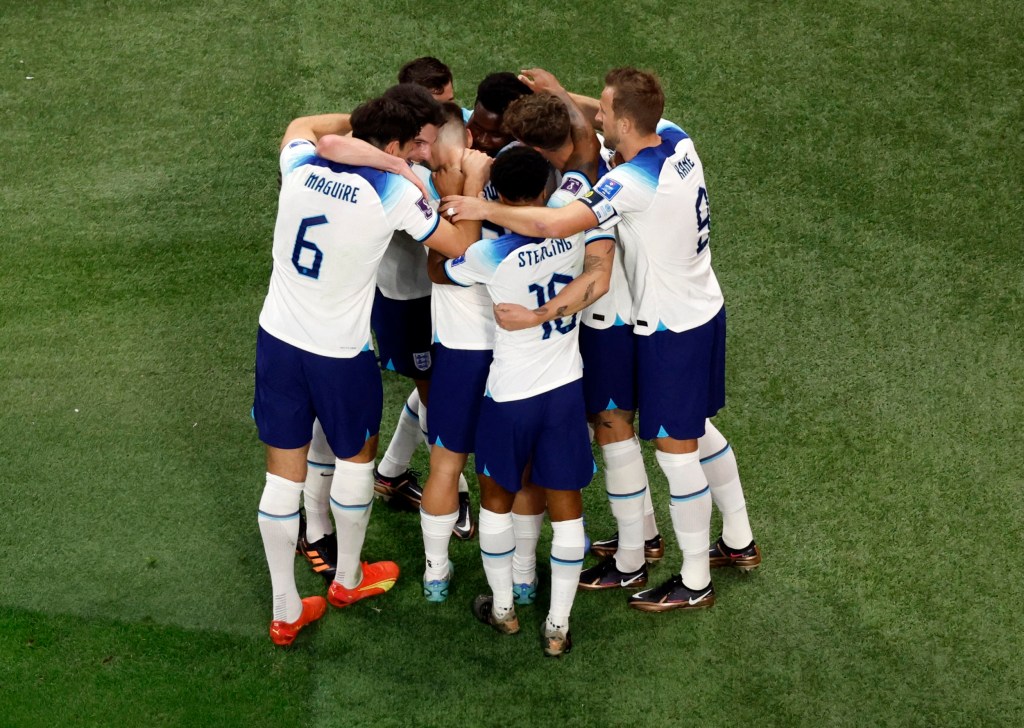 England kicked off their 2022 World Cup with a win against Iran (Picture: Peter Cziborra/REUTERS)

Qatar hosting the 2022 World cup has been a controversial decision, to say the least.

From allegations of bribery in the FIFA selection process to the death of migrant workers and criticism of the country’s violations of human rights and position on LGBTQ+ issues, this year’s World Cup has been about so much more than football.

Qatar hosting the tournament has also meant the games are being played in autumn/winter rather than the traditional summer window, causing the likes of the Premier League to hit pause.

The tournament takes place every four years and the 2026 competition will return to having games in the summer. But when did England last host the World Cup?

Here is everything you need to know…

When did England last host the World Cup?

It has been over 50 years since England last hosted the World Cup, with the country last playing host in 1966.

Incidentally, that was also the last time that the England national team won the World Cup.

It was a match for the history books, as Geoff Hurst scored the only ever World Cup final hat-trick to help England win the game 4-2.

England has attempted to host the World Cup on a couple of occasions since but lost out in the bidding process each time.

Where is the next World Cup being held?

The 2026 World Cup is being co-hosted by the USA, Canada and Mexico.

The pan-North American World Cup will feature 16 cities across the continent and is the first time the three countries have shared hosting duties for the same tournament.

The host for the 2030 World Cup is yet to be decided, but a bid has already been abandoned by the United Kingdom and Ireland after the football associations across the countries decided to focus on a bid for Euro 2028 instead.

Aldi shopper’s £24.99 Christmas tree ‘fell to pieces’ as soon as she opened it

The Christmas tree shredded all of its needles when it was taken out of the wrapping (Picture: Ginny Zieba/Deadline News) It’s beginning to look a lot like Christmas in living rooms across the UK – but one woman is feeling anything but festive. Ginny Zieba, from Stockport, says her Christmas tree she bought from Aldi […]

The Light We Carry review: Lessons in life from Michelle Obama

The former First Lady’s second book is wise yet occasionally infuriatingly abstract (Picture: Nathan Congleton/NBC via Getty Images) Unlike another extremely prominent American woman who likes to use their platform to dispense gooey life advice to everyone else, Michelle Obama doesn’t do Victim. Which is just as well because this highly anticipated sequel to her […]