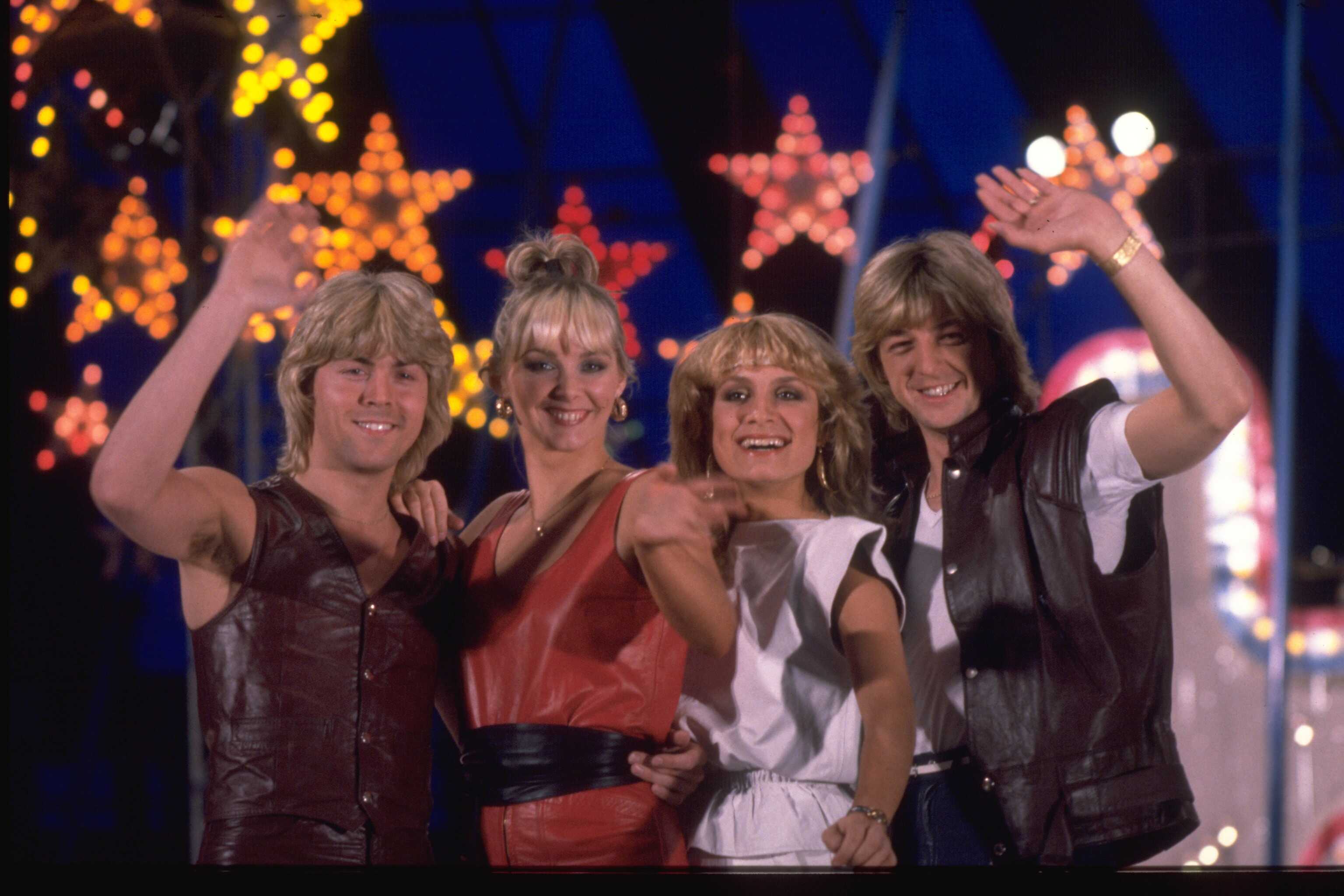 If you’ve struggled to find glitter in any craft stores the last few days, it’s because the final of the Eurovision Song Contest is practically here.

As people plan to celebrate the camp extravaganza with house parties and pub viewings across the country, the nation actually has a reason to be hopeful – Sam Ryder, the UK’s 2022 entry, is tipped to do well.

Could he do the unthinkable and break the UK’s relentless run of nil points and dismal defeats?

If so, he would be joining a very small circle of elite British pop acts to have conquered Europe, including Bucks Fizz.

When did they win Eurovision?

When did Bucks Fizz win Eurovision?

The group, who were actually formed specifically for the Eurovision Song Contest that very year, won with the song Making Your Mind Up.

Comprised of Bobby G, Cheryl Baker, Mike Nolan and Jay Aston, the group formed in January 1981 and went on to storm Eurovision in their first year as an act, most notably receiving plenty of attention for the dance routine which accompanied the song, in which Mike Nolan and Bobby G ripped the members’ skirts off Cheryl and Jay to reveal much shorter short skirts.

Bucks Fizz won by a narrow margin of four points, with Germany a close second.

The single Making Your Mind Up became a huge worldwide success, though, selling around 4 million copies globally to date.

The group went on to have a successful career, earning three UK number one singles – Making Your Mind Up, The Land of Make Believe and My Camera Never Lies.

They became one of the top-selling groups of the 1980s.

How many times has the UK won Eurovision?

The UK has won the competition five times out of 63 attempts since 1957.

The last time was in 1997, when Love Shine a Light performed by Katrina and the Waves came out on top.

The full list of Eurovision winners for the UK are:

1969 – Lulu, Boom Bang-a-Bang (four acts were actually tied at the top this year)

1976 – Brotherhood of Man, Save Your Kisses for Me

Since the last victory in 1997, the highest the UK has placed was second place in 1998., with Imaani’s Where Are You?

In 2002, Jessica Garlick was third with Come Back but the UK has mostly found themselves on the lower end of the leaderboard.

Since 1997, the UK has finished in dead last five times, including last year when James Newman’s Embers picked up… nil points. The only act to get nil points.

Jonathan Van-Tam misses ceremony to get knighthood after catching Covid

A familiar sight during the first years of the pandemic (Picture: Reuters) Jonathan Van-Tam had to miss the ceremony marking his knighthood after he caught Covid-19. The professor became a famous face after the pandemic began, regularly appearing at government briefings about the spread of the virus. He was given a knighthood in the New […]

Kendrick Lamar has done it again (Picture: Jeff Kravitz/FilmMagic) Rap’s outstanding voice and mind is plainly on one of those epic runs great artists can get locked into – think Stevie Wonder in the early Seventies, or Prince a decade later. True, while those titans were turning out an album a year, it’s been five […]