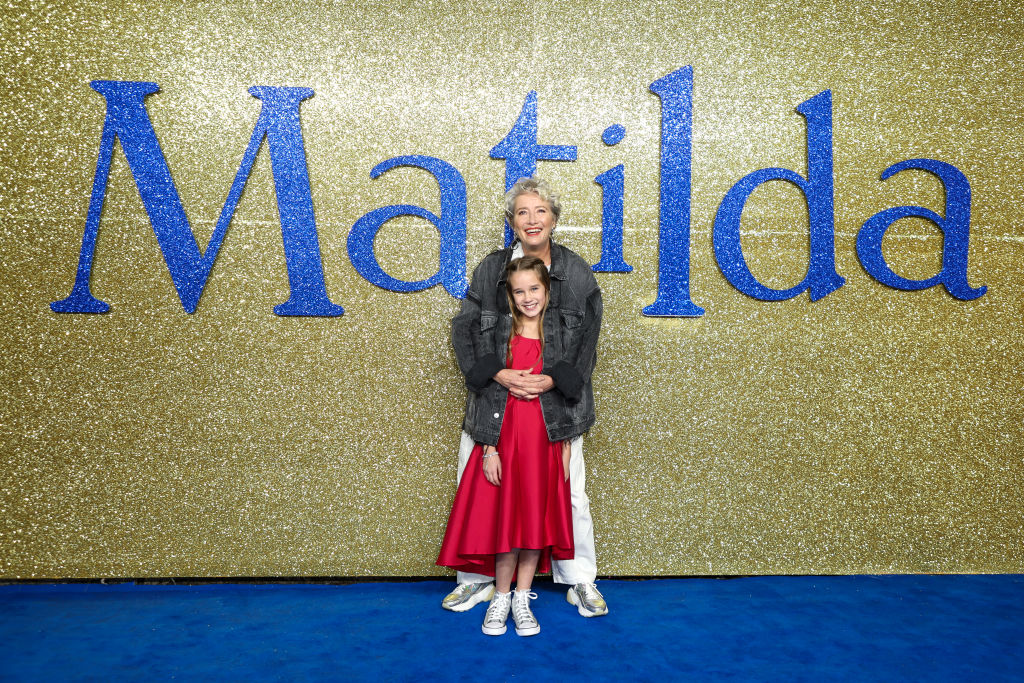 ‘Sometimes you have to be a little bit naughty,’ so sings the cast of Matilda the Musical, giving very questionable advice right as we head into the Christmas season.

Despite encouraging some children to find themselves off the Nice List, Matilda the Musical transforms Roald Dahl’s beloved classic into an all-singing, all-dancing feel-good spectacle, awarded 4 stars by Metro.co.uk.

The music comes from Aussie comedian Tim Minchin, who brings Matilda Wormwood’s life from the West End to the big screen.

While it’s out in the cinemas from today (November 25), when is the film going to dance its way onto Netflix?

When is Matilda the Musical on Netflix?

Well, it’s not great news for fans in the UK. There’s currently no release date for the film’s Netflix debut over here.

The movie will drop on the platform in the US and globally from December 25, a nice Christmas present for fans overseas.

It’s not all bad news for Brits though, as it’s out in cinemas now.

Who stars in Matilda the Musical?

Fans might remember the beloved 90s classic, but the new musical transformation includes a more than sufficient stellar cast.

Alisha Weir steps into the role of the magical, musical Matilda.

This movie version is based more on the West End production, which opened in 2011.

In 2012, the show won seven Olivier Awards, including Best New Musical—at the time, the most awards ever won by a single show.

Harry Potter and the Cursed Child went on to win a total of nine Oliviers in 2017.

Emily Atack ‘damaged’ after being sexually harassed since age 10: ‘I find it really tough’

Emily Atack has reached out to the police after receiving online threats (Picture: WireImage) Emily Atack has reflected on the ‘damage’ she endured after experiencing sexual harassment from a young age. The 32-year-old actress rose to fame after starring as Charlotte Hinchcliffe on the E4 comedy series The Inbetweeners. Atack, who has previously spoken about […]