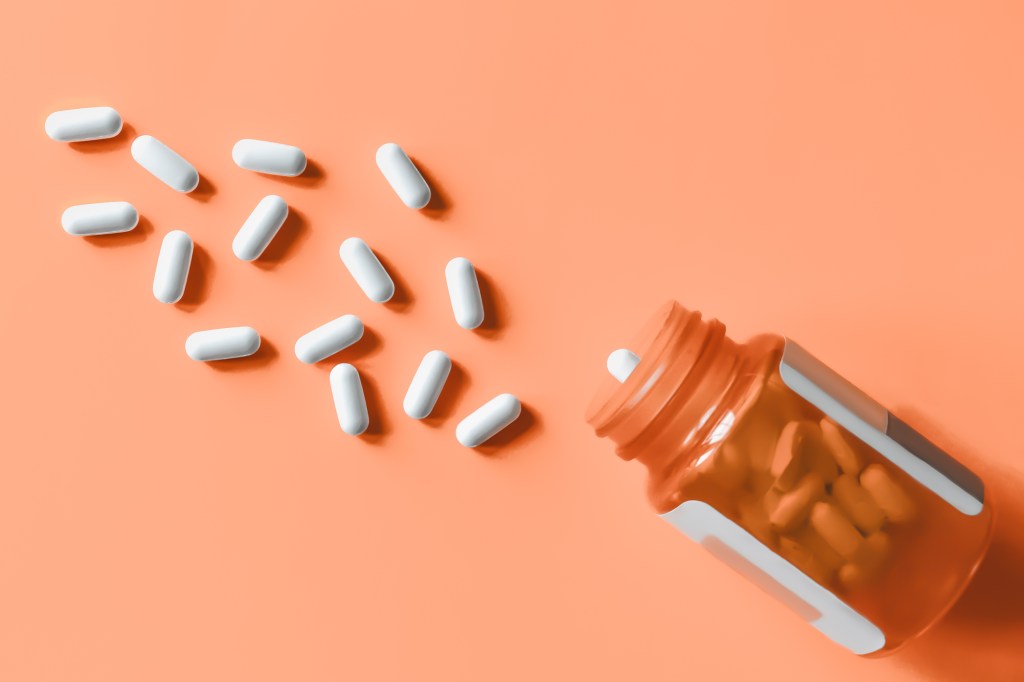 It can take the edge off of positive emotions too (Picture: Getty)

A new study has shown that widely used antidepressants can cause ’emotional blunting’ as a side effect.

Research from the University of Cambridge revealed people on selective serotonin reuptake inhibitors (SSRI medication) became less responsive to both positive and negative feedback – suggesting the ‘edge’ of emotions had been taken off.

Of course, this is ideal in blunting the feeling of negative emotions, but the other end of the spectrum can be considered an adverse side effect.

Professor Barbara Sahakian, who authored the study, said: ‘In a way, this may be in part how they work.

Are you experiencing emotional blunting?

There are signs to look out for if you think you might be experiencing this.

‘Essentially they have an emotional indifference or a diminished emotional responsiveness and they no longer experience any ups and downs in terms of their emotions.’

Ways you can spot this include noticing your emotional responses – for example things that would previously make a person cry, or feel happy or laugh – no longer have the same impact.

‘Often, this can be a part of depression or a side effect of taking antidepressants,’ Dr Sai adds.

‘People who are experiencing emotional blunting could have difficulty showing or expressing emotions such as love, happiness, anger, or fear.

‘They may be feeling less motivated, experiencing a reduction in energy and demonstrating less empathy towards others.

‘People who are feeling emotional blunted may also stop engaging in activities or tasks they previously enjoyed and their concentration and attention span may worsen.

‘Their thought process may become slower and sleep patterns may be disturbed. It can also cause a decrease in libido.’

So while the reduction in experiencing negative emotions can prove good, it might swing the other way for people and explain a ‘numbness’ towards positives.

If you feel like you’re missing out on positive feelings, Dr Sia recommends speaking to your doctor.

‘Medical intervention may be necessary and would include a discussion with the doctors to make alterations of the medication if the underlying cause is due to the antidepressant.

‘Altering the dosage or type of antidepressant may help but discussing feelings with a therapist would be really important too.’

It’s also a good idea to reach out to close friends and family, spending time with people most dear.

The research on emotional blunting should not put you off medication entirely. The study authors note that ‘there is no doubt …read more

The Argentine midfielder remains keen to move to west London (Picture: Getty) Benfica still have no intention of selling Enzo Fernandez this month despite Chelsea preparing to revive their interest in the midfielder with a late offer, according to reports. The west London club have already made six signings in the January transfer window, notably […]

‘Increasing concern’ for schoolgirl, 13, who vanished nearly 24 hours ago

Officers are asking for help in finding Lexi Cliffe, 13 (Picture: Merseyside Police) Police are ‘increasingly concerned’ for a 13-year-old girl who vanished from a Merseyside market town on Tuesday night. Lexi Cliffe was last seen around 8.40pm at an address on Horridge Avenue in Newton Le-Willows. The schoolgirl is 5ft 4in tall and of slim […]