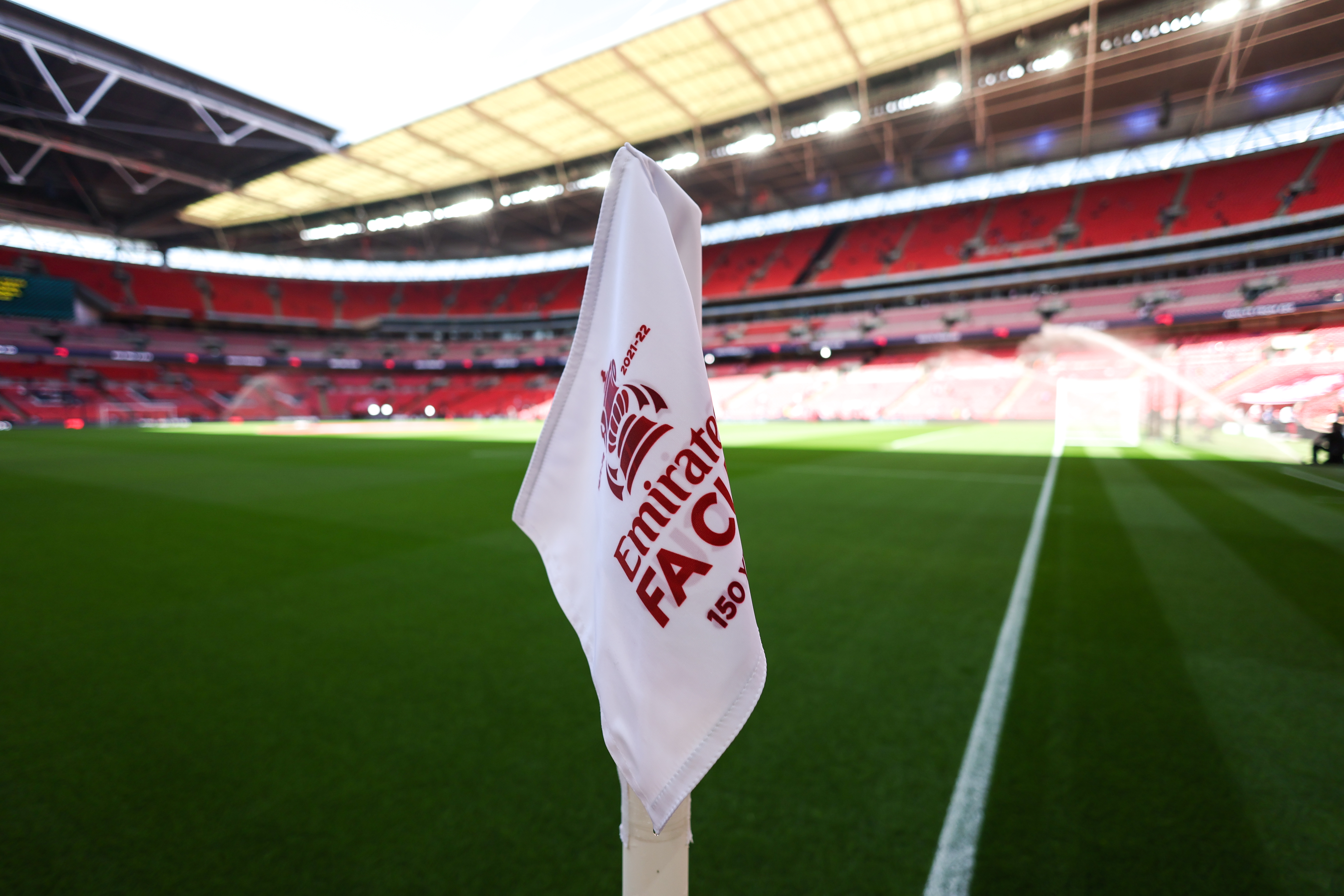 The Men’s FA Cup final took place this weekend with Chelsea and Liverpool battling for the overarching title yesterday on Saturday May 14.

Football fans gathered from the afternoon onwards to watch the men’s team kick off across the BBC and ITV.

Taking place in Wembley Stadium, the match preempted another day of top league football for the women’s teams this weekend.

But just who is playing in the Women’s final, and can you watch it on TV?

Who is playing in the Women’s FA Cup final?

The Women’s FA Cup final will see the women’s teams for Chelsea and Manchester City go head to head to lift the trophy.

This will be a double bill for Chelsea FC playing both FA Cup final’s across the weekend with both their men’s and women’s teams.

Chelsea’s women’s team have just come from winning the Women’s Super League title last Sunday. Meanwhile, Manchester City are going for their fourth FA Cup win and second trophy this year after the Continental League Cup back in March.

Chelsea made it through to the FA final by beating Arsenal by 2-0 at the semi-finals. Manchester City qualified to the FA Cup Final by defeating West Ham in their semi-finals with 4-1.

What time is kick-off?

This will be the first time that both teams are meeting in the final after either Chelsea or Manchester City have been the victorious FA Cup champions for the past five finals.

How to watch it on TV

The Women’s FA Cup Final will be shown live on BBC One on Sunday May 15 from kick-off time at 2.30pm.

This will be the first time that both men’s and women’s FA Cup Finals are played and covered across the same weekend.

Sam Kerr of Chelsea shows off the WSL trophy after victory in the Barclays FA Women’s Super League match between Chelsea Women and Manchester United Women at Kingsmeadow on May 8, 2022. (Picture: Visionhaus/Getty Images)

What are the latest odds?

Ladbrokes have released their latest odds for the women’s final.

Alex Apati of Ladbrokes told Metro.co.uk: ‘Chelsea are on course for even more success this month with the current odds suggest[ing] it’ll take something pretty special from Man City to cause an upset this afternoon.’

Worth it if you can find it (pic: Sony) Sony has released a new hardware bundle for the PS5, including one of its most recent game for a small but welcome saving. To say that a new PlayStation 5 bundle is out now does come with the very obvious caveat that, like buying the console […]

Stress over how to afford bills is affecting people across the UK (Picture: PA/Getty/metro.co.uk) Almost nine in ten people are worried about the current cost of living crisis, to the extent that a quarter say it is their leading source of stress. A survey found that a fifth of people (20%) have already had to […]

When did the UK last win Eurovision?