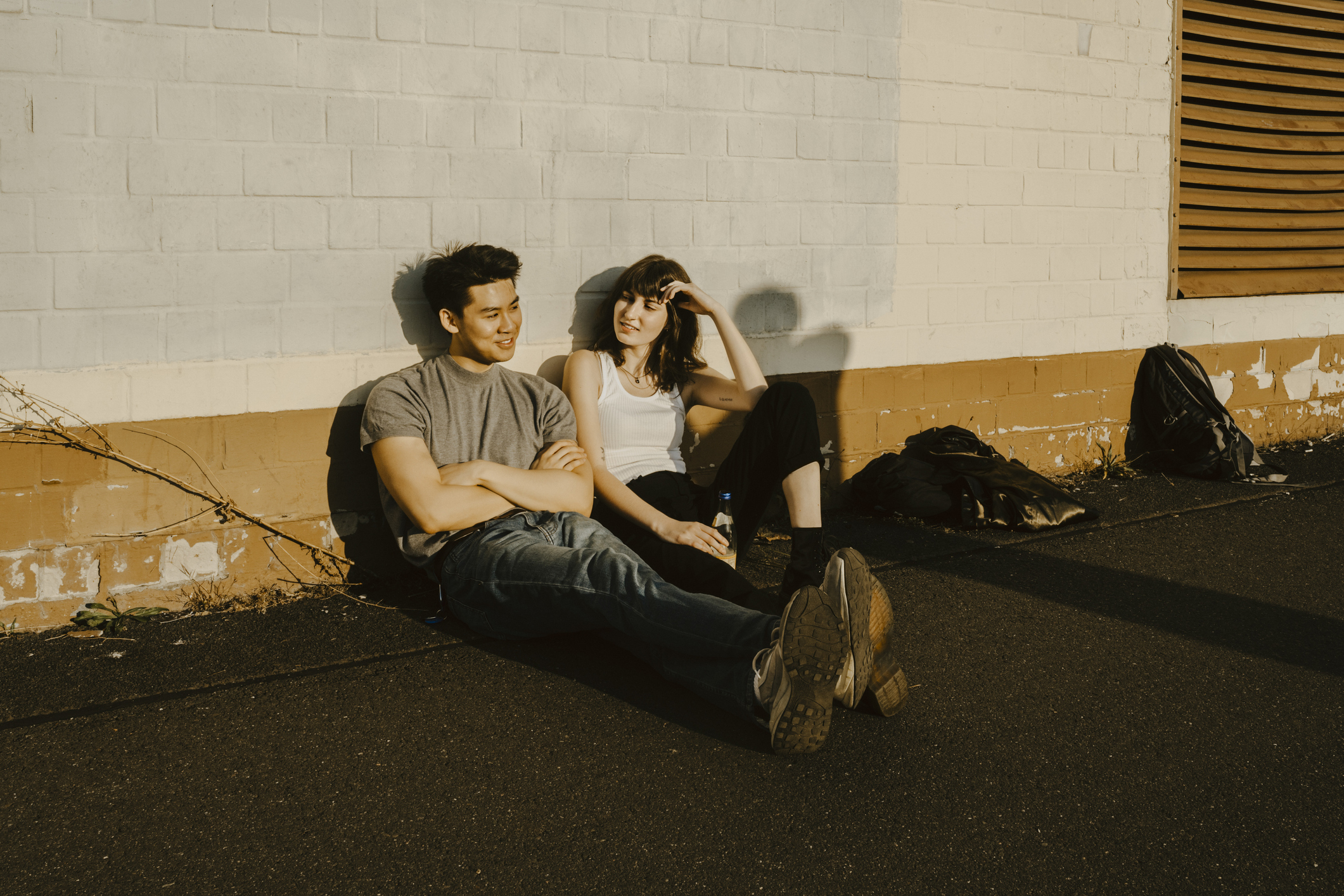 Cisgender is a term you may have come across in recent times (Picture: Getty Images)

Each June we celebrate the LGBTQ+ community and highlight issues faced by the community as well as triumphs overcoming them.

Gender issues have come to the fore in a number of ways in recent times, and it’s important to understand what different terms mean in an effort to use them correctly.

Unless you label yourself transgender or non-binary, it’s likely that you’d be considered cisgender – but just what does the word mean?

According to the dictionary, the term cisgender means ‘denoting or relating to a person whose sense of personal identity and gender corresponds with their birth sex.’

This means, for example, if someone was born a female and identifies as a woman, they would be cisgender.

Some people prefer to use the term non-transgender or gender-normative.

However, since both of these assume that being trans is not normal (rather than trans and cis being simply two different but neutral experiences), they can be problematic.

Where does cisgender come from?

The term cisgender has its roots in the Latin language.

The word transgender comes from the Latin prefix trans, which loosely translates to ‘on the other side of’. Someone who is transgender feels like the sex they were assigned at birth does not match up with how they identify.

Gender issues have come to the fore in recent years (Picture: Getty Images)

Cis is also a Latin prefix, meaning ‘on this side of’, and cisgender refers to the exact opposite. If your gender identity matches your assigned sex, then you’re cisgender.

Cisgender has been seen in textbooks as far back as the early 1990s, but the prefix is used in front of other words in the medical field to describe a variety of different things.

There are people who believe the word cisgender is offensive, with some believing that it promotes binaries of what it means to be male or female.

However, if you feel you do not identify with your assigned gender but don’t feel as if you fit into the transgender label either, you can refer to yourself as gender non conforming or non-binary.

It’s been criticised by LGBTQ+ and intersex scholars, who believe that it does not take into account myriad other factors when it comes to peoples’ sexuality and gender.

Gender identity is personal to each individual (Picture: Getty Images)

Nine of the best, most discreet sex toys to take with you while travelling

But, at its crux, the issue comes down to how you feel comfortable with expressing yourself and identifying yourself.

William and Kate ‘to celebrate joint 40th birthday this summer’

The joint party could either be at Windsor Castle or Sandringham (Picture: Getty Images / PA) Prince William and Kate are set to enjoy a joint 40th birthday celebration this summer after Kate’s 40th birthday plans were cancelled at the beginning of this year because of Covid. The joint celebration will either be held at […]

Cryptocurrency crash: what to do if you’ve got a Bitcoin investment

Bitcoin is going through quite a rough patch right now (Credits: Getty) If you’ve taken a punt on Bitcoin in the last year or two, you may be thinking you’ve made a terrible mistake. Bitcoin and other cryptocurrencies are in a bit of a freefall at the moment, replicating what’s being seen in stock markets […]

Harry Maguire was worried about his future under Erik ten Hag (Photo by Laurence Griffiths/Getty Images) Manchester United boss Erik ten Hag plans to keep Harry Maguire at the club next season but has given the defender no assurances over remaining captain. The England international suffered a disastrous drop in form last season and was […]