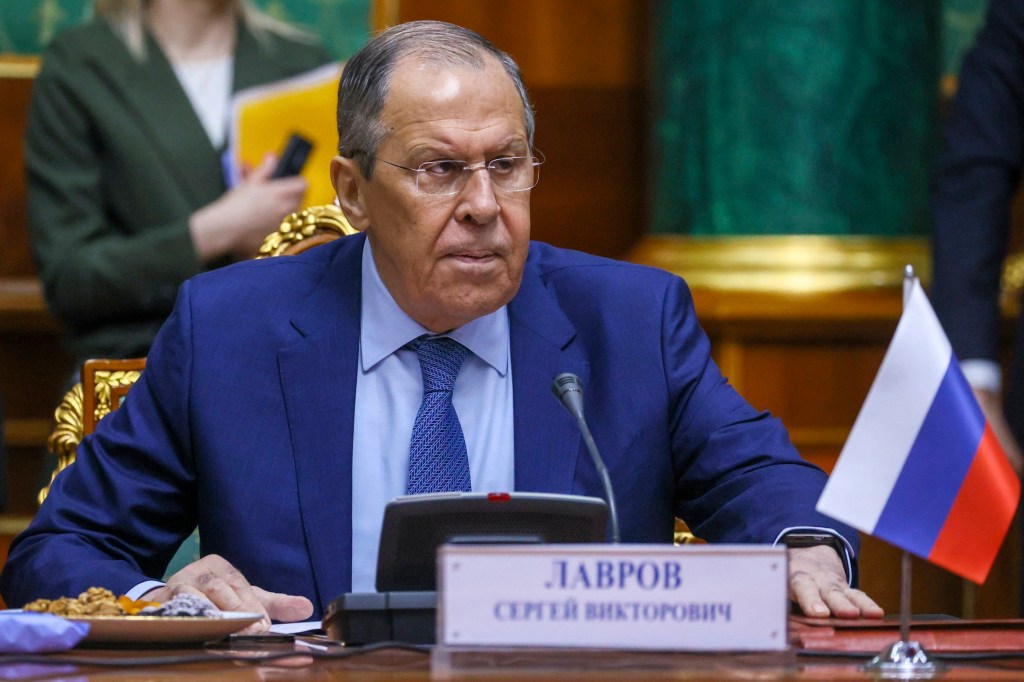 Russian Foreign Minister Sergey Lavrov made the comments in a speech on the 80th day of the war (Picture: AP)

Mr Lavrov pointed to the barrage of sanctions imposed by the West against Moscow and attempted to portray Russia as the target, not the perpetrator, of aggression.

‘The collective West has declared total hybrid war on us and it is hard to predict how long all this will last but it is clear the consequences will be felt by everyone, without exception,’ he said in a speech delivered on the 80th day of the war.

‘We did everything to avoid a direct clash – but now that the challenge has been thrown down, we of course accept it.

‘We are no strangers to sanctions: they were almost always there in one form or another.’

Young travellers research local police, race and LGBTQ+ attitudes of a country before going there

Do you ever feel like you have to do extra checks and research before you go abroad? (Picture: Getty) Planning a holiday should be a joyful experience. Where to stay, the hot spots to visit, the best food to try – in an ideal world, these would be your only considerations. However, young people are […]

Ex-Towie star Megan McKenna is playing Glastonbury (Picture: Getty / Glastonbury) Megan McKenna has confirmed that she will be playing at Glastonbury this year, making her the first ever X Factor winner to do so. The former Towie star described her impending performance at the festival as ‘the biggest moment’ of her life as she […]