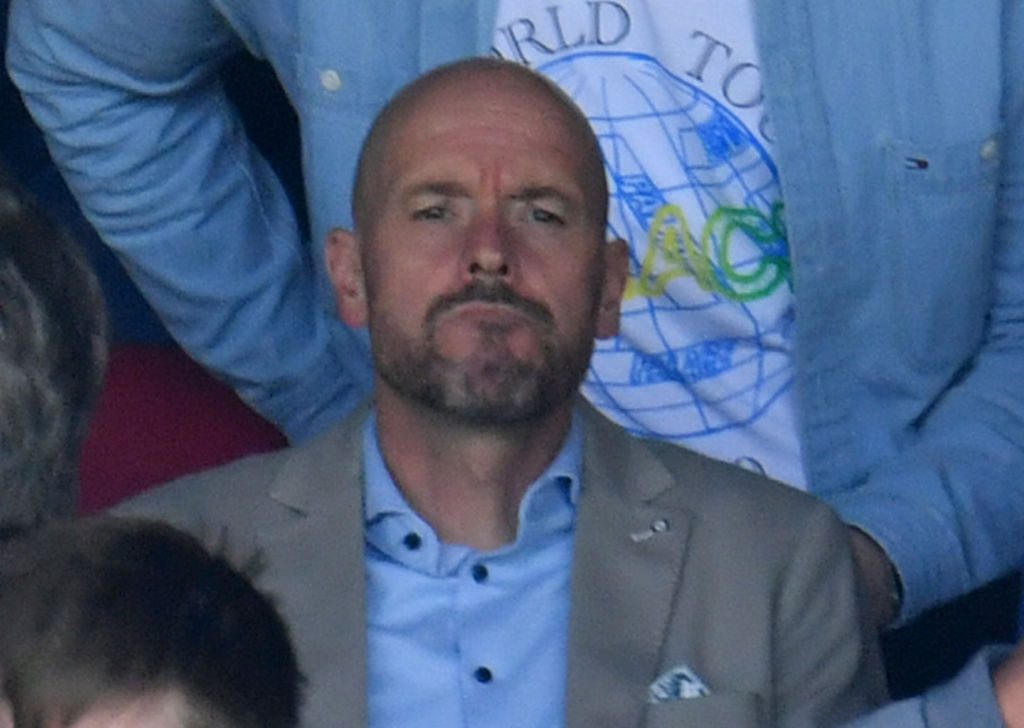 West Brown is confident Jadon Sancho will be one of the main beneficiaries of Erik ten Hag’s appointment as Manchester United manager.

Sancho’s form deteriorated to such an extent that he lost his place in Gareth Southgate’s England squad and faces an uphill battle to win back a spot in time for November’s World Cup.

The 22-year-old began to find his feet during the latter stages of Ralf Rangnick’s ill-fated tenure, however, and Brown believes Ten Hag’s attack-minded style of football could bring out the best in Sancho.

‘I can see Jadon Sancho pushing on under Ten Hag,’ said Brown, who was speaking ahead of the 360 Sports TV Masters Cup.

‘It’s football, you know what you have to do, it’s just whether you have the confidence to do it.

‘During the second half of the season, when Sancho was taking on players, sometimes two, three, four defenders, he had very close control and was getting in their face. I noticed once he started doing that, I could see panic in the opposition.

‘He’s the  sort of person that can bring defenders out to him to create space somewhere else. The top teams have that type of player, so I think he could be key for next season’

Sancho will face increased competition for places next season should Ten Hag complete a deal for one of his primary transfer targets Antony.

The Brazil international thrived at Ajax under Ten Hag’s management and the winger is reportedly keen for his current club to lower their asking price to help facilitate his move to Old Trafford.

The winger is already thinking about life at Stamford Bridge (Pictures: Getty Images) Manchester City ace Raheem Sterling is keen to join Chelsea this summer and has already been asking about Thomas Tuchel and his managerial style, according to reports. On Sunday, reports broke suggesting the west London club were closing in on a deal […]

INZONE H9 – Sony’s latest hardware launch (pic: 91 Mobiles) Whether or not there’s going to be a State of Play next week Sony is definitely planning to reveal new headsets, as they’ve already leaked. The great mystery of whether Sony will have a second, E3-esque, State of Play this month continues, but one thing […]