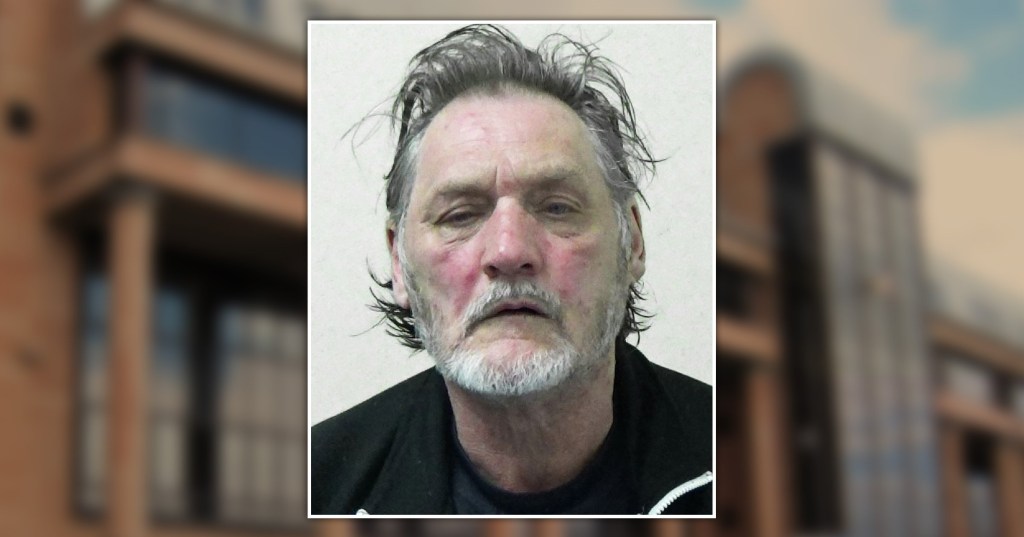 Paul Rossiter, 66, denied the attacks but was later found guilty of three counts of rape by a jury (Picture: Northumbria Police/PA)

A man has been jailed for 15 years for raping a five-year-old girl repeatedly.

Paul Rossiter’s sickening acts came to light after his victim confided in her mother.

Newcastle Crown Court heard how the 66-year-old preyed on the child in 2015, forcing her into repeat sexual acts with him.

Her parents contacted Northumbria Police, and thanks to the victim’s cooperation and bravery, he was arrested and swiftly charged.

The pensioner denied the attacks but was later found guilty of three counts of rape by a jury.

As Rossiter was locked up, the victim told of the traumatic effect the abuse had on her, the Chronicle Live reported.

She said: ‘I find it difficult to manage my emotions and feelings.

‘Memories of what happened play on my mind daily and worry about these memories as I get older and start a relationship of my own.

‘I feel very angry now about what he did to me. I was an innocent child.’

Rossiter, of Tenth Avenue, Heaton, was sentenced to 14 years behind bars with one year on extended licence.

A spokesperson for Northumbria Police stressed that without the victim’s ‘bravery and strength’, justice would not have prevailed.

‘This was an absolutely horrendous ordeal for Rossiter’s victim,’ a statement from the force said.

‘No child should ever have to experience this and we really hope this sentencing can serve as the beginning of a new chapter for her.

‘Without the victim’s bravery and strength, Rossiter would not be behind bars and his offending may never have come to light.

‘This is something she should be incredibly proud of herself for.

‘Rossiter is a dangerous predator who more than deserves his sentence and our communities are undoubtedly a safer place because of this.’

Luckily, he was wearing gloves (pic: Twitch) A young Twitch streamer has gone a step too far in trying to make his Dota 2 cosplay as accurate as possible. It’s not uncommon for Twitch streamers to pull off wild stunts in the hope of going viral or because they’re following the latest online trend.  Not […]

Connor Needs was in disbelief after realising he had won £2,500 (Picture: Jam Press) To view this video please enable JavaScript, and consider upgrading to a web browser that supports HTML5 video A Brit who placed a £5 bet on England beating Iran 6-2 is laughing his way to the bank after winning £2,500. Connor […]