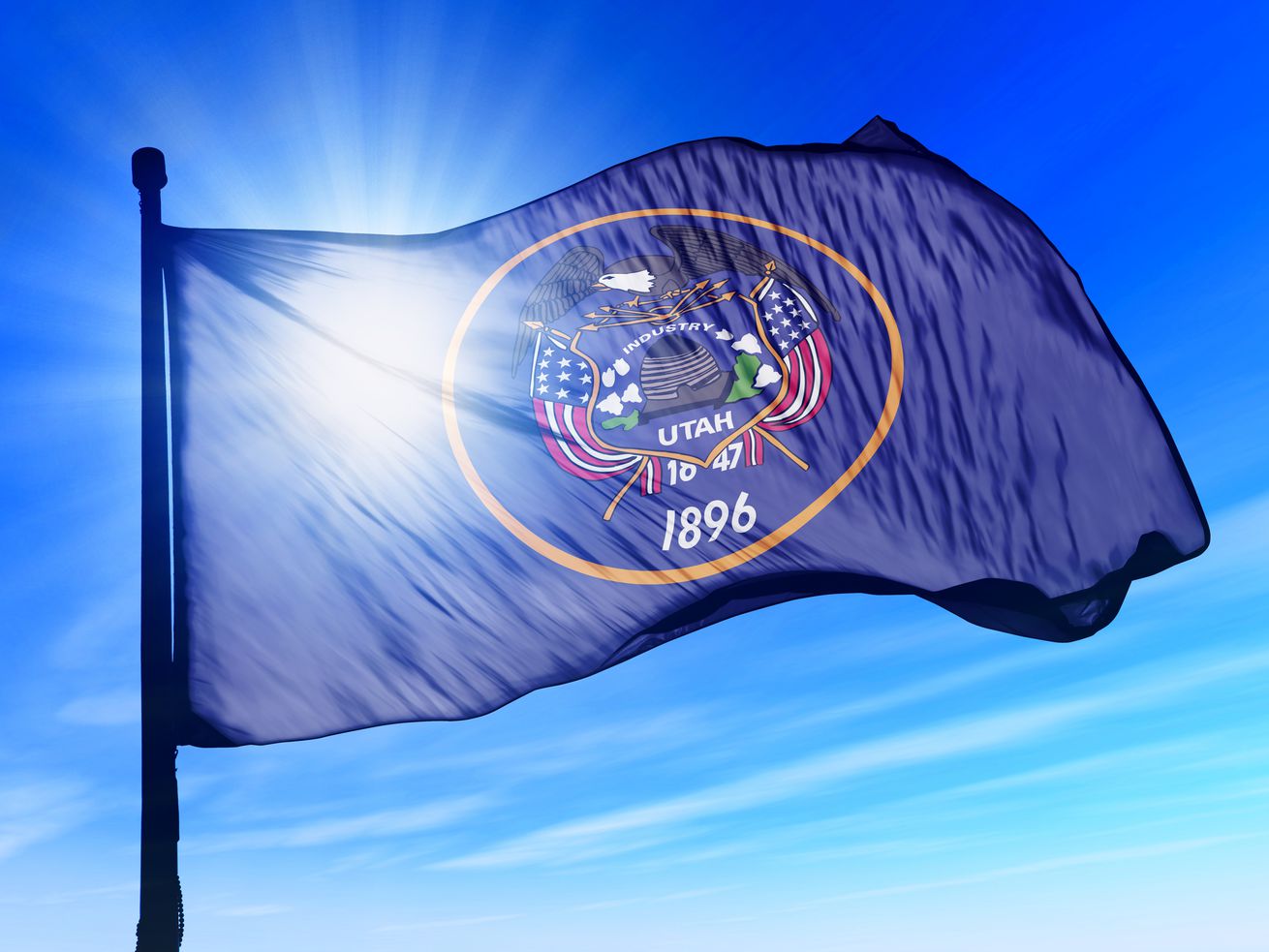 In partisan races, the leading vote-getter in each contest advances to the Nov. 3 general election.

Local school board elections are nonpartisan. In those primaries, the top two vote-getters for each office advance to the general election.

Results listed below do not include ballots postmarked by Tuesday but that had not been counted at county clerks’ offices by Tuesday, nor do they include provisional ballots. Results are not official until votes are canvassed, up to three weeks after election day.

No candidates filed from other parties

Utah County areas generally east of I-15, plus all of Provo, Orem and Vineyard; Salt Lake County: Sandy and Midvale east of 700 East, and most of Draper, Cottonwood Heights and Holladay in; and all of Wasatch, Carbon, Emery, Grand and San Juan counties

I was never great at saving money, but I’ve found a budgeting hack that makes it easier for my family

My husband and I didn’t have much saved a few years ago — we preferred to spend our money on travel. After we got hit with unexpected medical bills, though, we knew we needed to build our emergency savings. We both earn variable incomes, so instead of saving a set amount every month we live […]

Department stores are reopening in one of the country’s biggest shopping destinations. Here’s what to expect.

TRANSFORMING USER EXPERIENCE IN BANKING: Here are the strategies winning financial institutions are using to deliver a superior user experience

This is a preview of the Business Insider Intelligence Transforming User Experience In Banking research report. Purchase this report here. Business Insider Intelligence offers even more banking coverage with our Banking Briefing. Subscribe today to receive industry-changing banking news and analysis to your inbox. As digital channels become a more critical part of the overall […]