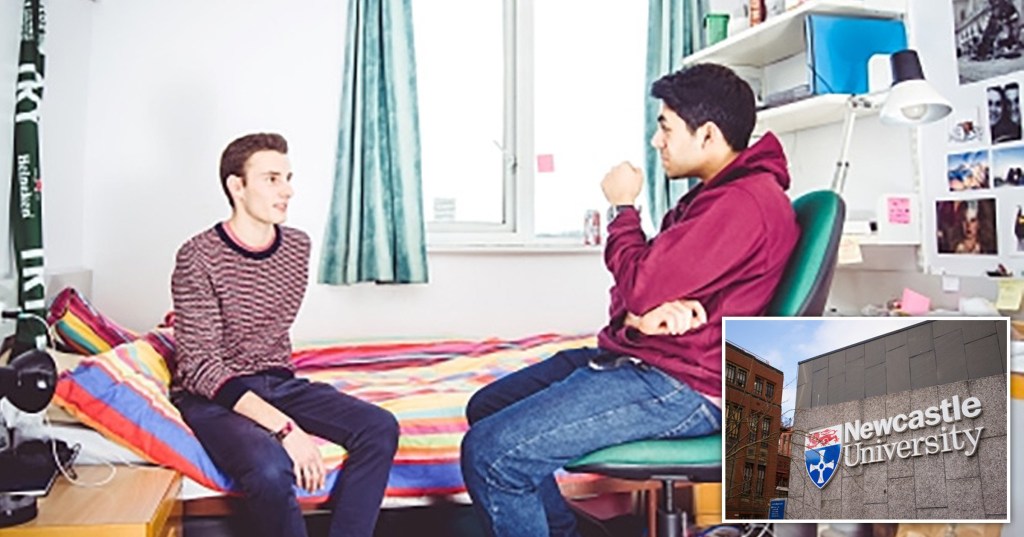 A university student union is planning to open a foodbank on campus to support struggling youngster through the cost-of-living crisis.

Newcastle University’s student union (NUSU) says it is set to unveil a free ‘pantry’ to all students.

The move, which is still in the planning stage, comes after a recent survey by ‘Save the Student’ found that 82% of students are worried about making ends meet, with one in 10 already using a foodbank in the last year.

Polling by the National Union of Students (NUS) revealed 96% of 3,500 students are cutting back on their spending, with almost a third left with just £50 a month after paying rent and bills.

The Newcastle union said: ‘Supporting students through this crisis is our priority, with the government forgetting or rather disregarding how heavily students are impacted.’

NUSU was unable to immediately provide further information on the forthcoming scheme or comment when contacted by Metro.co.uk.

There had been suggestions on social media that the foodbank had already opened, but that is understood to be false.

Newcastle University said it has introduced a range of practical measures to help its students (Picture: Getty Images)

Reacting to the news Alvin tweeted: ‘Student loans have never covered the cost of RENT let alone LIVING and it’s just getting worse’.

A Newcastle University spokesperson told Metro.co.uk: ‘We know this is a worrying time for students and we have already introduced a range of practical measures to help support them during the cost-of-living crisis.

‘Measures include warm 24/7 study spaces; facilities and lounges which are open in the evenings; financial support for engaging in student activities, clubs and societies; emergency food vouchers for students in crisis; financial support for placements and employment opportunities and a free programme of activities for students living in our residencies.

‘Last year, we introduced additional measures to help students, such as an increase in hardship allocations and the number of bursaries and scholarships we offered, together with more information and advice on how to manage finances.’

In a recent open letter to the Education Secretary, the President of Liverpool Hope Student Union, Erin Meharry, wrote: This (cost-of-living) crisis is massively affecting students, who often live away from home and rely on funding from the Student Loan Company (SLC) and/or part-time jobs to get them by.

‘With rising inflation now hitting 10.1% (ONS) and projected to hit 18.6% (BBC) by January 2023, action must be taken now to ensure students can not only survive but live.’

The letter was compiled with the help of the NUS  – which says the crisis is pushing students ‘to the brink’.

It also made four pleas:

‘The government releases a tailored cost of living plan to students, which lays out the support that will be given, engages with the available research and data on students’ experiences of the cost-of-living crisis, …read more

Susanna Reid defends Holly Willoughby and Phillip Schofield queue jumping after shade from Mel B: ‘Some people had to work’

To view this video please enable JavaScript, and consider upgrading to a web browser that supports HTML5 video Susanna Reid jumped to the defence of Holly Willoughby and Phillip Schofield on Good Morning Britain after Mel B made a cheeky remark about queue jumping. This Morning presenters Willoughby and Schofield sparked an almighty backlash last […]

How much did the Queen’s coronation cost?

It was a day to remember (Picture: Keystone-France/Gamma-Keystone via Getty Images) In the future, we’ll see the coronation of King Charles III take place. While the exact date is yet to be confirmed, a royal source has claimed that the coronation will be ‘less expensive’ than the Queen’s amid the cost of living crisis. ‘The […]

‘Not Bloody Likely’: What happened when someone tried to kidnap Princess Anne in 1974?