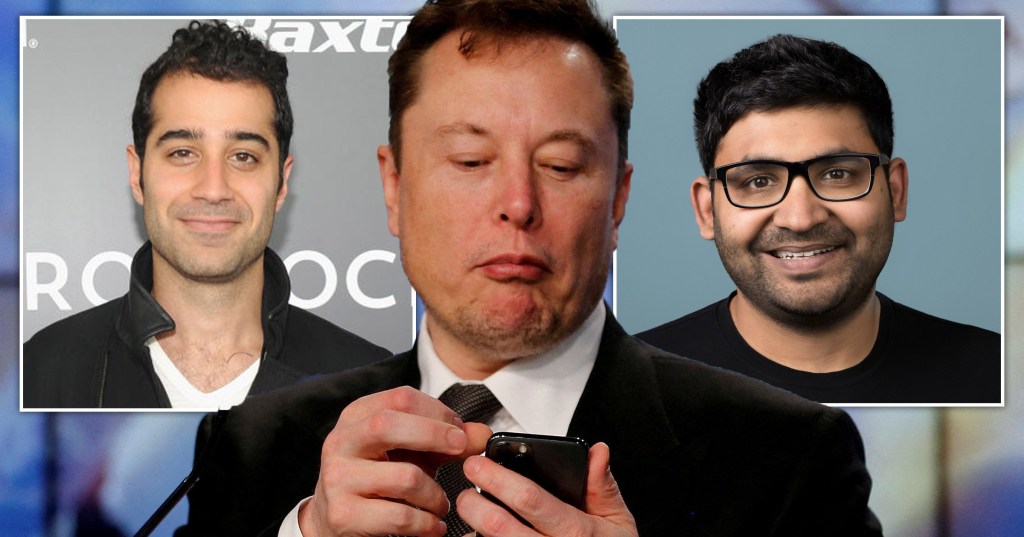 Two of Twitter’s top executives will be leaving the company, according to CEO Parag Agrawal, who also shared Thursday that the company would pause most new hiring.

The change in top leadership comes as the world’s richest man, Elon Musk, works to close a $44billion deal to acquire the company.

In an internal email sent to employees, obtained by The New York Times, Twitter’s CEO shared the news that Kayvon Beykpour and Bruce Falck would be leaving the company.

Beykpour, Twitter’s general manager, will be replaced by Jay Sullivan, according to the memo. Sullivan currently serves as the company’s interim general manager of the consumer product.

This is a breaking news story, check back for updates…

40% of people already read before going to bed (Picture: Getty/Metro.co.uk) Rather than scrolling through your phone, reading before bed could help you have a better night of sleep. A new study has found that reading is the most effective activity to do before bed to aid seven or more hours of sleep each night. […]

Someone needs to work out the truth soon – right? (Pictures: ITV) Following the recent tense and terrifying events in Emmerdale, one question still remains in the village – is Jamie Tate dead or alive? Although Gabby (Rosie Bentham) was scared out of her skin at the thought that her ex might be prowling around […]