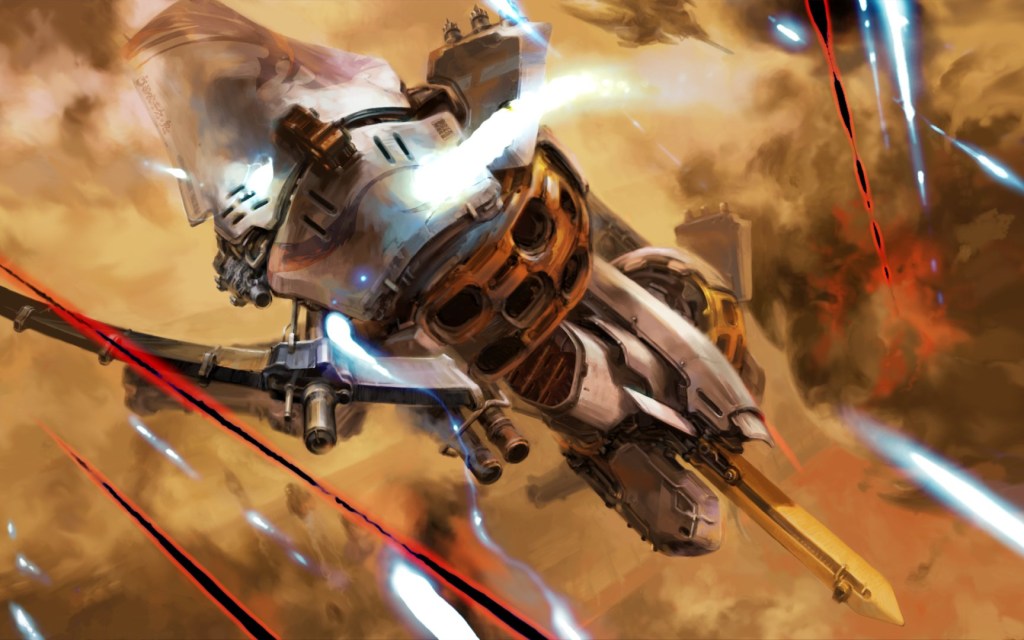 During the 90s and 2000s, Treasure was one of the most acclaimed Japanese developers in the business, with deceptively deep action games like Gunstar Heroes, Guardians Heroes, Radiant Silvergun, Bangai-O, Sin And Punishment, Ikaruga, Astro Boy: Omega Factor, and Gradius 5.

Their output slowed drastically in the 2010s and after a couple of Japanese-only flops it wasn’t even clear if the company existed anymore, since they only ever had a small number of full-time employees and relied heavily on part-time contractors.

Treasure was an indie developer before indie gaming was really a thing, especially in Japan, but now it seems they are still alive and planning a secret new release to celebrate their 30th anniversary.

Their anniversary was on Sunday and according to Google Translate the tweet below says that they are ‘working hard to announce the highly requested ‘that’ title’.

What ‘that’ title might be is a mystery though as there’s no single game that is obviously the most requested from fans, and it’s not clear whether they’re talking about a brand new game, a sequel, or merely a remaster.

Most of their classic games are available on a reasonable variety of formats now, including Steam, so it’s reasonable to hope that whatever they’re planning is actually something new.

It’s impossible to guess what it might be though, or whether they still have a relationship with Nintendo, who previously supported them with games such as Sin And Punishment and Wario World.

Another new tweet from the weekend reveals that Japanese online magazine Beep21 is to start a serialisation of the history of Treasure by president Masato Maegawa, with ‘maniac stories and behind the scenes’ info.

It may be that this will be used to announce the new game and, hopefully, given an indication of how active Treasure intends to be in the future.

MORE : Sin And Punishment: Successor Of The Skies review – on the rails and off the chain

MORE : The 10 best Nintendo DS games ever made – from Soul Bubbles to Bowser’s Inside Story

Scientists believe it is to do with the hormones your body releases while you sleep (Picture: Getty) A new study has found that breast cancer spreads through the body more efficiently while patients are sleeping. The surprising finding, revealed in a study led by researchers at ETH Zurich, could change the way cancer is diagnosed […]

Gemma Owen horrifies Love Island fans by admitting she would ‘lick a horse’s a**e’ for £2,000

To view this video please enable JavaScript, and consider upgrading to a web browser that supports HTML5 video She asked: ‘Is it Love Island or Gemma Owen Island? She’s at the heart of every story so far.’ Last night’s instalment saw Afia Tonkmor become the first islander to be officially dumped, just a few days […]

xQc wins $825,050 during gambling stream – then immediately loses it all

You win some and (more often) you lose some (pic: Twitch) After winning over $800,000 during a gambling stream, Twitch streamer xQc mistakenly refreshed the web page and lost it all. xQc, real name Félix Lengyel, is currently one of Twitch’s most popular streamers. With over 10.9 million followers on the platform, xQc has amassed […]