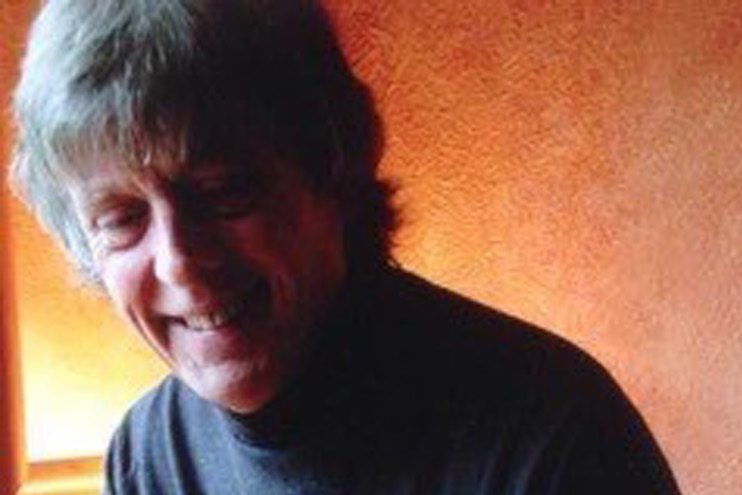 Anthony ‘Top’ Topham started the band in the UK capital in the 60s (Picture: PA)

Anthony ‘Top’ Topham, founding guitarist of The Yardbirds, has died at the age of 75 following a battle with dementia.

The musician, who later adopted the name Sanderson Rasjid after joining the Subud spiritual movement, helped form the pioneering rhythm and blues band in London in May 1963.

He left before their commercial breakthrough and was succeeded as lead guitarist by Eric Clapton, then Jeff Beck and finally Jimmy Page.

A statement from his representative said: ‘Sanderson Rasjid, born Anthony ‘Top’ Topham, passed away peacefully on Monday January 23 surrounded by his family.

Brendon Urie announces Panic! At The Disco breaking up as he expects first child

In his later life, he also worked as an interior designer and was a mural and fine artist.

His death comes two weeks after that of fellow Yardbird Beck from bacterial meningitis.

Victor Lindelof could be tempted to Serie A with Inter Milan (Picture: Getty Images) Victor Lindelof and Thilo Kehrer have emerged as targets for Inter Milan, with the Italian side having also made an enquiry over Harry Maguire. Inter are desperate to add a centre-back to their squad before the transfer window closes and Maguire […]

As I waited nervously for my name to be called out, I couldn’t believe I was finally here.  Twenty five years after I had first considered it, I was finally about to be awarded my PhD in Economics. My bonnet kept slipping over my ears and I was afraid I’d stumble as I crossed the […]

Julian Sands’ friend and hiking partner described him as ‘very strong willed’ (Picture: Reuters) A close friend of Julian Sands is keeping his spirits up that the actor will be found safe and well following his disappearance. Sands, 65, was first reported missing on January 13 after he didn’t return from a hike in the […]