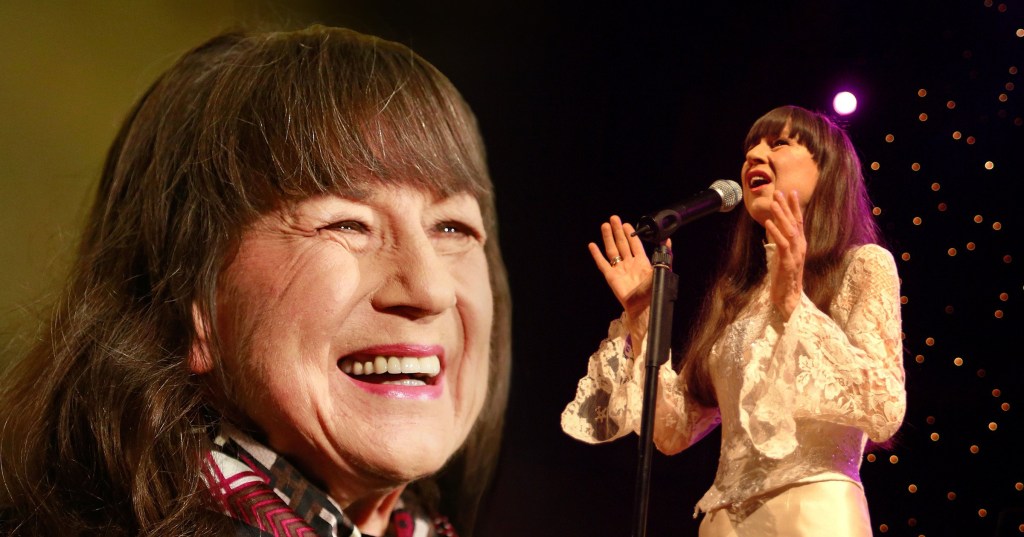 Australian singer Judith Durham, best known as the lead vocalist of band The Seekers, has died at the age of 79.

Australian luminaries, including the prime minister Anthony Albanese, have paid tribute to the singing sensation.

Describing Judith as a ‘national treasure and an Australian icon,’ Albanese wrote on Twitter: ‘Judith Durham gave voice to a new strand of our identity and helped blaze a trail for a new generation of Aussie artists.

‘Her kindness will be missed by many, the anthems she gave to our nation will never be forgotten.’

Judith soared to fame in the 1960s as a member of the folk/pop quartet The Seekers, where she was on vocals, piano and tambourine.

The trailblazing group scored a slew of top 10 hits with songs such as A World of Our Own and Morningtown Ride.

Judith was in chart-topping band The Seekers (Picture: REX/Shutterstock)

The Seekers achieved hit songs in Australia, the UK and the US (Picture: Redferns)

With single I’ll Never Find Another You, The Seekers enjoyed global success, reaching number one in the UK, where it was the seventh best-selling track for 1965, and number four in the US.

In fact, the four-piece were the first Aussie band to have had a top five hit in their home country, the UK and the United States and have now sold over 50million records worldwide.

After enjoying record-breaking international success, Judith parted ways with The Seekers to pursue a solo career.

She recorded multiple albums including Mona Lisas and Let Me Find Love until 2013, when she released her final LP, It’s Christmas Time.

Tributes have been pouring in for Judith (Picture: Redferns)

Judith was born on July 3, 1943 in Victoria, Australia, to a navigator father and his wife, Hazel.

During her childhood, she lived in Tasmania and Melbourne, where she started her singing career in jazz clubs at the age of 18.

Raheem Sterling’s former club lost the 2020-21 Champions League final to Chelsea (Picture: Getty) Raheem Sterling is targeting Champions League glory with Chelsea and says it was a ‘massive surprise’ to lose his starting spot at Manchester City last term. Chelsea became champions of Europe for the second time in the club’s history in 2020-21 […]

Where to watch South Park episodes in the UK as the show turns 25?

Happy Birthday South Park (Picture: Comedy Central) Ready to feel old? South Park turns 25 years old this year- that’s right, we’ve had a whole quarter of a century of adventures with the inhabitants of the small fictional town in Colorado. With the show still going strong – it recently aired its 25th season and […]

Let’s try this again (pic: Warner Bros.) After a minor delay, MultiVersus will exit its beta period in a few days, with its next playable character, Morty, to debut the week after. Only last week, Player First Games announced that it had to delay the first season of content for its crossover fighter MultiVersus. It […]