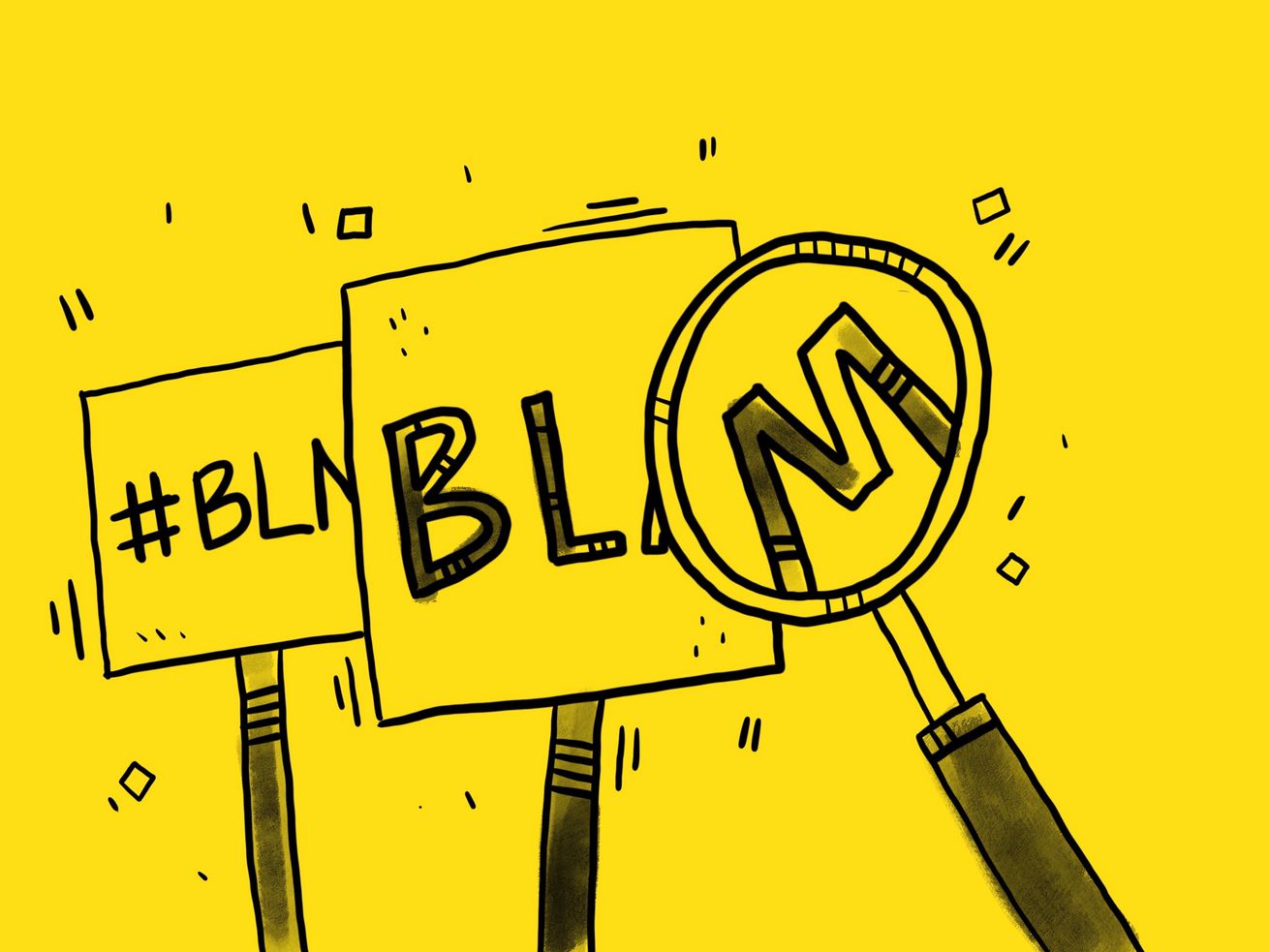 Black Lives Matter is not one centralized organization, so why do people talk about it like it is?

SALT LAKE CITY — The Black Lives Matter movement has drawn tens of millions into the streets to participate in protests taking place every day since May. The #BlackLivesMatter hashtag has been used by millions of social media users to call attention to cases of police brutality since 2013, and hundreds of groups bearing the name have materialized in nearly every major city in the United States. But if you look for a headquarters, a national spokesperson or a unified mission for the cause, you won’t find anything.

The decentralized nature of Black Lives Matter has caused confusion over what it actually stands for, said Stefahn Rich, 30, the owner of Stef’s Place, a barbershop in Salt Lake City.

“There’s this misconception that it’s a particular organization,” said Rich. “Or, it gets portrayed as a cause of a small group of people, when it’s all of these communities, all of these people and organizations fighting together.”

Customers at Stef’s Place who donate $100 to Black Lives Matter receive a $150 gift card to use toward haircuts, shaves and other services. But since there is no centralized Black Lives Matter organization, Rich lets patrons choose between three institutions that accept donations: Utah’s chapter of the ACLU, the NAACP legal defense fund and Campaign Zero, a nonprofit dedicated to ending police violence.

“To me, it means they support the movement that Black lives actually do matter and they are very much endangered and threatened, not just by police and government, but every day by people around them,” said Rich.

Some recoil from Black Lives Matter because Patrisse Cullors, one of the women credited with starting the movement, described herself and her co-founders as “trained Marxists.” Others are apprehensive about the stance on the family held by one of the most visible organizations, the Black Lives Matter Global Network. Their website, BlackLivesMatter.com, says they are “queer-affirming” and seek to “disrupt the Western-prescribed nuclear family structure requirement.” Still others think they can’t say they support Black Lives Matter unless they agree with abolishing the police.

But according to Alvin Tillery, professor of political science and director of the Center for the Study of Diversity and Democracy at Northwestern University, none of these ideas are foundational to the movement as a whole. With hundreds of locally organized groups, the movement does not have a singular identity, and there are no solutions to discrimination and policing that everyone agrees on, he said.

That fractured nature can make it difficult for media to represent the movement in an authentic way. While journalists tend to look for a spokesperson, a website and a number to contact, many of the grassroots groups organizing demonstrations have none of the above.

The fact that the movement has no leader could ultimately be its downfall, said Tillery. But in many ways, it’s a strength. …read more

You can set up Netflix closed captions or subtitles for any show or movie, with a variety of languages and customizations available. Netflix users can choose the type of font, background, and preferred languages for subtitles in Account Settings. Visit Business Insider’s Tech Reference library for more stories. Subtitles on Netflix are a great way […]

I use Coursera to take all the fun classes I never got to take in college, like the history of modern art — they’re completely free and I can work at my own pace

Online-learning sites are great tools for both personal and career-based development. I’ve been interested in art for years, but I stopped investing time in the subject when it didn’t apply to my college major. But, I used a free online course on Coursera — created by the Museum of Modern Art, one of the top […]

Congressional Republican staffers said they are required to come to work in-person, but their bosses are not taking the necessary precautions to protect against coronavirus. The staffers, who spoke anonymously to Politico, said they were also ridiculed for wearing a mask at work. The issue came to light after Politico reported that GOP Rep. Louie […]