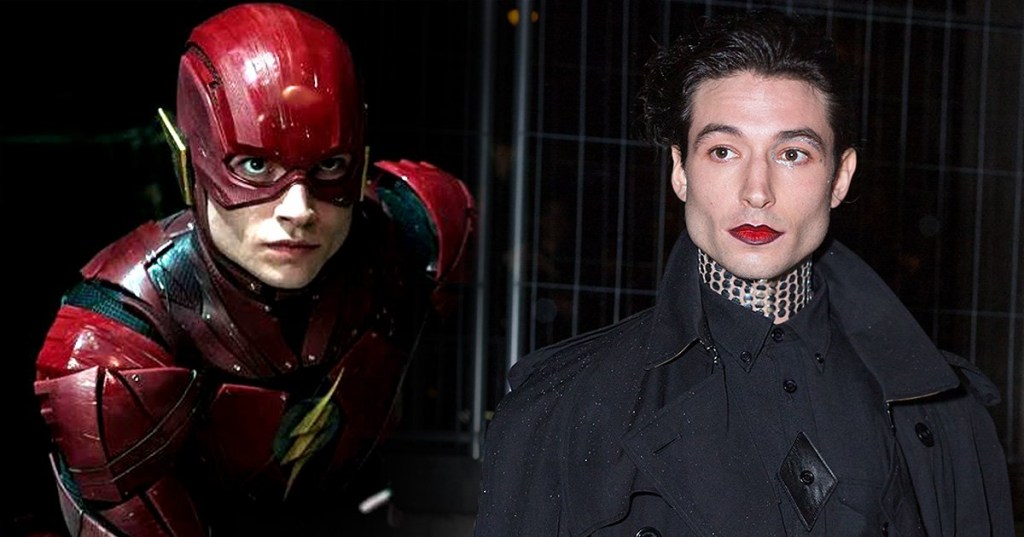 Ezra Miller will still star in The Flash, which is due for release next year (Picture: Berzane Nasser/ABACA/REX/Shutterstock)

The Flash is set to go ahead with Ezra Miller despite the recent controversies surrounding the actor.

The future of the movie had remained unknown until this week, when Warner Bros. confirmed it is still on track to be released next June with Miller in the role.

‘We are very excited about them. We’ve seen them. We think they are terrific, and we think we can make them even better.’

It comes after the upcoming Batgirl movie was axed, despite costing the studio $90million (£74million) to make.

Miller has made headlines for a series of controversies in recent months, with prosecutors recently dropping a trespassing investigation against them in Germany.

The Flash has been confirmed to go ahead despite Batgirl being axed (Picture: Moviestore/REX/Shutterstock)

They were alleged to have refused to leave the home of a woman named only as Zara in Berlin after she invited them there one evening in February.

The woman alleged that Miller became verbally abusive and only left after she called the police, with Variety.com reporting that she filed a criminal complaint against Miller but dropped the case when they left Germany.

The actor was also accused of grooming a teenage runaway called Tokata Iron Eyes, who’s parents have filed a restraining order against Miller.

MORE : Elliot Page backed by fans to replace Ezra Miller as The Flash

There was ‘significant rodent activity’ at the restaurant near Leyton (Picture: SWNS) An east London restaurant has been forced to shut down after a customer watched a rat jump from a shelf into the kitchen. The pizza venue was then closed down on the spot when visited by hygiene inspectors, who discovered fresh rat droppings […]

Your daily horoscope for Monday, August 8, 2022

Taurus, you may need some freedom and a chance to do what you want (Picture: Getty/Metro.co.uk) As we start another week with temperatures set to soar again as we approach the end of it, keep in mind the heat may be on us in other ways. People who mean well, may overstep the mark in […]