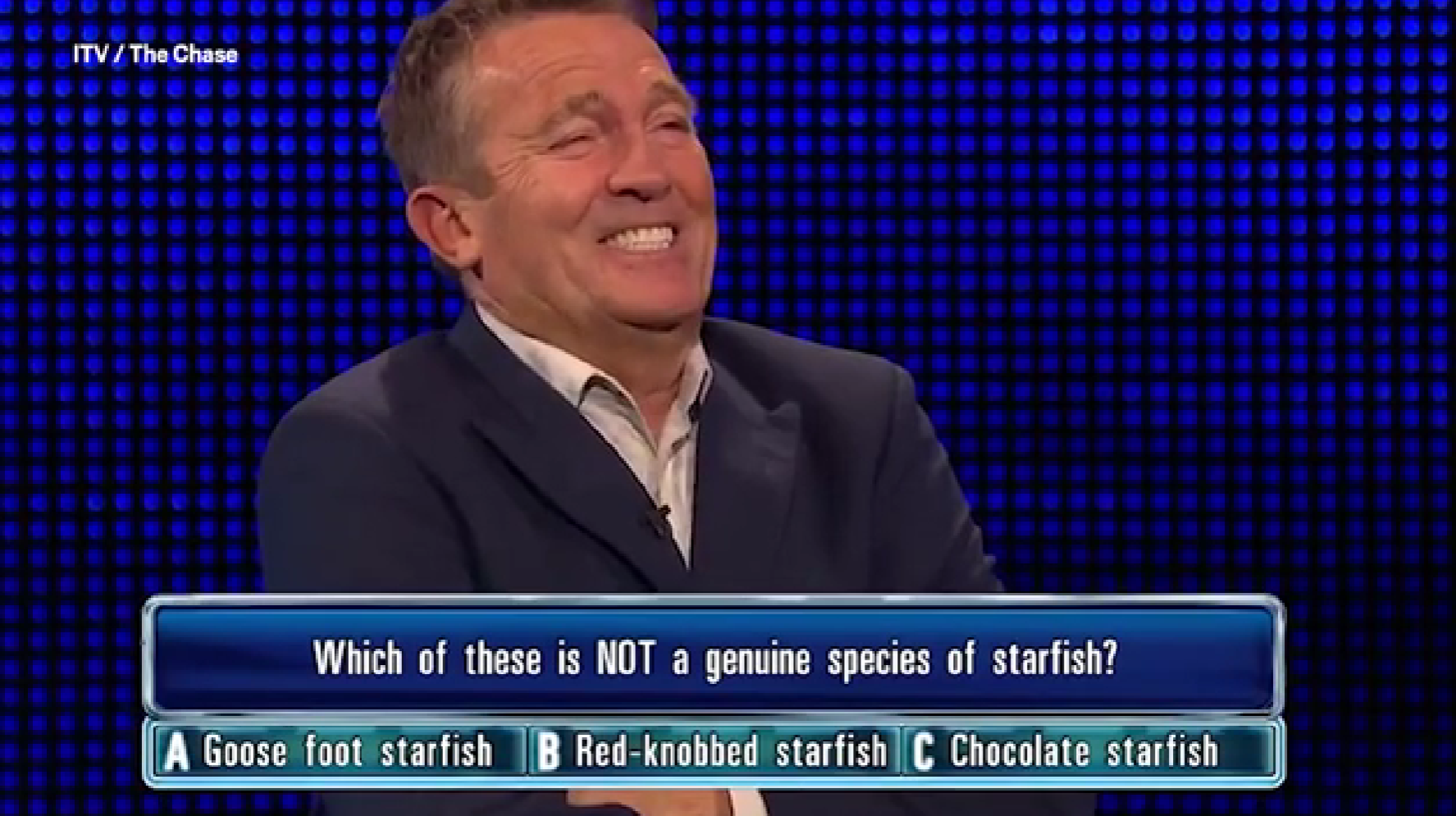 It’s time to serve up another year of Wimbledon fun (Picture: Simon Bruty/Anychance/Getty Images) Wimbledon 2022 is nearly here, and this year sees the return of many titans of tennis. Serena Williams is back after leaving the competition early last year due to an aggravated hamstring injury. If she’s successful this year, she could be […]