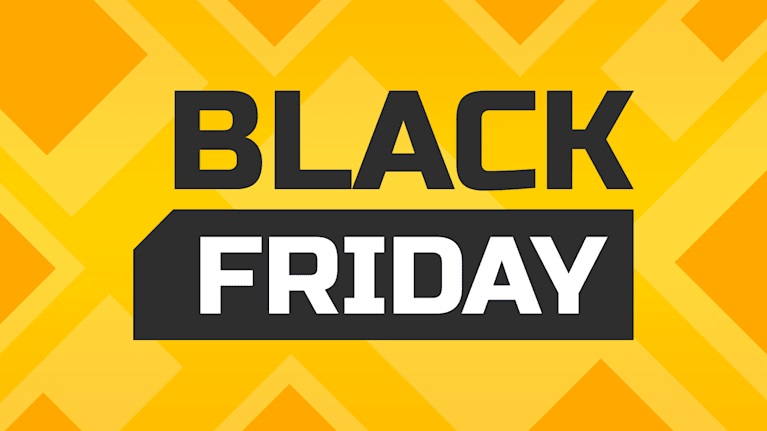 The best day for video game bargains has come around again, with the likes of Sonic Frontiers, Gotham Knights, and Saints Row all on sale.

Black Friday started weeks ago as far as some shops are concerned but today’s the actual day and that means the best chance all year to pick up a video game bargain is finally here.

That said, it’s relatively slim pickings this year, as not only are retailers not discounting the next gen consoles, since stock is still an issue, but there aren’t that many big name games that are at the right stage in their lifecycle to see a big discount.

Nobody’s going to sell God Of Ragnarök or Pokémon Scarlet and Violet for cheap as they’ve only just come out and are still selling by the bucketload at full price.

That said, there are some modest price cuts for recent big name games such as Call Of Duty: Modern Warfare 2, FIFA 23, and Sonic Frontiers – as well as handy savings to be had on official controllers.

The best Black Friday bargain though is arguably the Xbox Series S, which is a steal even at full price but is just £189 at both Amazon and the Microsoft website.

We’ll keep this page updated as the day progresses, and new deals are revealed, but if you notice one we’ve missed do let us know via the usual email address.

Now this is very exciting (Picture: Getty) Now, doesn’t a Kylie Minogue Las Vegas residency sound like the very thing dreams are made of? Well, if word on the street is to believed, that dream might become a reality in the near future. The 54-year-old star is said to be in talks for a £100million […]

Kimberley Walsh has marked the milestone Girls Aloud anniversary (Picture: ITV) Kimberley Walsh has expressed her devastation over Sarah Harding not being here to celebrate 20 years since Girls Aloud formed. It’s officially two decades since Cheryl, Nicola Roberts, Nadine Coyle, Kimberley, and the late Harding were put together on Popstars: The Rivals, kickstarting their career […]