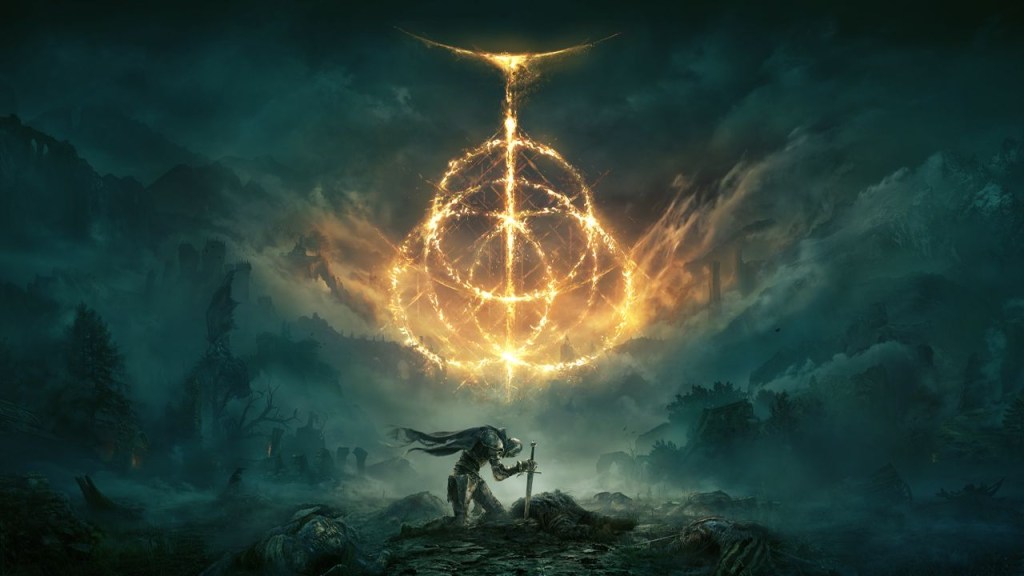 Elden Ring – you’re not getting this for less than £37 (pic: Bandai Namco)

They’re easy to miss, but a couple of places are selling Game Of The Year contender Elden Ring for less than its usual asking price.

Some of the biggest games of 2022 are reduced for Black Friday, including ones that only came out quite recently, like FIFA 23 and Call Of Duty: Modern Warfare 2.

Yet there is one glaring omission: Elden Ring. Despite launching back in February, it’s yet to see a price cut.

We’ve scoured far and wide to try and find any sort of reduction and while a couple of places are selling the game for less than its normal price, it’s still not much of a saving.

Considering Sony is selling both at £49.99, you are saving money, even if it’s not really that much.

UK postage is also free, though you can spend an extra £3.95 for express shipping.

The Xbox version, which is playable on both Xbox One and Xbox Series X/S, isn’t that much cheaper than on Microsoft’s store, unfortunately.

The only other site we could find any sort of discount on Elden Ring was CDKeys, which doesn’t sell physical copies.

While it lacks any keys for the PlayStation versions, it is selling the Xbox version for £40.99, which is an 18% discount on its usual price.

Games Inbox: Will there be a PS5 Pro?

In case you haven’t checked yet, no, Elden Ring is not included in Steam’s autumn sale, so it’s still full price over there.

Why? Much the same reason that Nintendo games are rarely discounted: the game is still selling and demand hasn’t dropped enough that a price is necesssary.

Will there be a second Scottish independence referendum vote?

The Supreme Court has made a unanimous ruling today. (Picture: REUTERS/Toby Melville) Since the first referendum was conducted in 2014, Scottish independence has continued to be a contentious issue on both sides of the border. The Brexit vote in 2016 only brought further division, with Scotland voting to remain in the European Union and the […]

An artist’s impression of what the Titanosaurus would have looked like milions of years ago (Credits: Getty Images) The skeleton of a gigantic prehistoric beast will soon go on display in London’s Natural History Museum. As you’d expect from the name, the Titanosaurs was the last great group of sauropod dinosaurs before the Cretaceous-Paleogene extinction […]

Kim Kardashian spoke out on the Balenciaga controversy (Picture: Michael Kovac/Getty Images for LACMA) Kim Kardashian is ‘re-evaluating’ her relationship with Balenciaga after being ‘disgusted’ by ‘disturbing’ images used during the fashion brand’s recent campaign. Balenciaga faced widespread backlash after a recent campaign, which used photos of children posing with teddy bears in bondage. Kardashian, […]