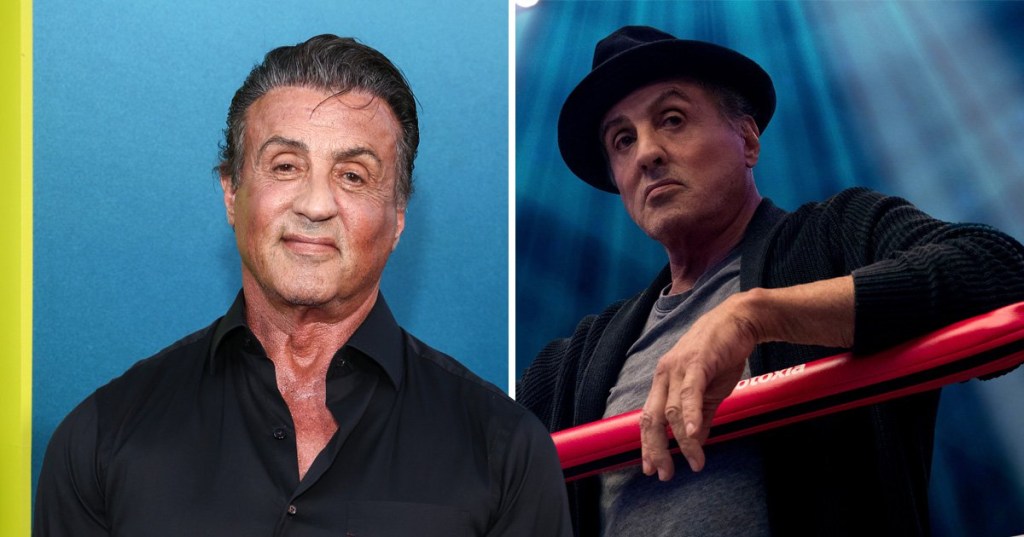 Sylvester Stallone has addressed his decision not to appear in the latest Creed film, marking the first time Rocky Balboa will be absent from a movie in the franchise.

Later this year, the Hollywood icon is set to star in his first regular TV role, playing New York mafia boss Dwight ‘The General’ Manfredi in Paramount Plus show Tulsa King, following the lead as he’s released from prison after 25 years.

Another project of his that fans are eagerly anticipating – on which he has a behind-the-scenes role – is, of course, Creed III, which will see Michael B Jordan return as Adonis Creed while also making his feature directorial debut.

While attending the UK launch of Paramount Plus in London on Monday evening, Metro.co.uk asked Stallone about what cinemagoers can expect from the third instalment of the spin-off film series, for which he is serving as a producer.

The actor was also questioned on why Rocky won’t be present in the blockbuster, having become the trainer for Adonis, the son of his former rival Apollo Creed.

‘Well it’s different because actually I bowed out of that one, I just didn’t know if there was any part for me,’ the 75-year-old said.

Jordan will be directing the latest release (Picture: Rex/Metro.co.uk)

However, he also added that he’s heard Creed III is ‘really interesting’.

‘It takes it in a different direction. I wish them well and keep punching!’ he said.

The third Creed film is the ninth overall in the Rocky franchise, with Tessa Thompson and Phylicia Rashad returning alongside Jordan.

Loki and Lovecraft Country star Jonathan Majors has also joined the cast as Anderson Dame, the latest adversary to go up against the protagonist.

Last year, it was confirmed that Jordan would be sitting in the director’s chair for Creed III.

The actor said in a statement that while directing had always been an ‘aspiration’ of his, ‘the timing had to be right’.

‘Creed III is that moment – a time in my life where I’ve grown more sure of who I am, holding agency in my own story, maturing personally, growing professionally, and learning from the Greats like Ryan Coogler, most recently Denzel Washington, and other top tier directors I respect. All of which sets the table for this moment,’ he said.

Majors will star as a new antagonist opposite Jordan (Picture: Axelle/Bauer-Griffin/FilmMagic)

He continued: ‘This franchise and in particular the themes …read more

With the G7 Summit taking place next week, seven women from across the globe have written letters directly to world leaders, in a bid to highlight the different crises affecting them. It comes at a time when despite disasters acutely affecting women and girls worldwide, women are wholly underrepresented in political leadership and decision-making positions. […]

Liese Dodd was eight months pregnant when her ex-boyfriend Deundrea Holloway beheaded her and threw her head into a dumpster (Pictures: Facebook/ Alton Police Department) A 22-year-old who was eight months pregnant was decapitated in her home by her ex-boyfriend, who now faces murder charges, police said. Deundrea Holloway, 22, has been charged with murder, […]