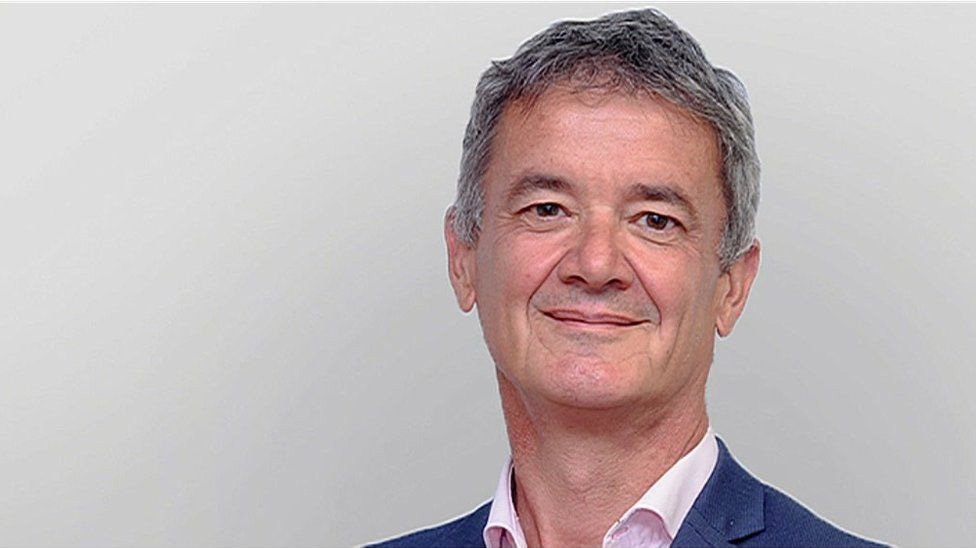 A former surgeon facing dozens of negligence claims from patients he tried to treat with a new type of surgery has complained that the resulting controversy has caused him a ‘loss of libido’.

Hundreds of people with bowel problems came to see Tony Dixon at two hospitals in Bristol and were given the pioneering mesh surgery.

The technique used an artificial mesh to lift prolapsed bowels, which most commonly affects women as it can be caused by childbirth.

A review by Southmead Hospital found that in more than 200 cases the surgery was ‘unnecessary’ and should have involved a less invasive alternative first, although the results were ‘satisfcatory’.

Some of his patients claim to have been left ‘disabled’ and suffering physical and mental agony.

Mr Dixon is suing Southmead to try and stop documents being handed to lawyers acting for ex-patients behind the negligence claims.

The High Court has now rejected his bid to remain anonymous during the case.

His solicitor argued media coverage of the controversy had caused him mental health problems and that further reports naming him in relation to the legal case could harm him further, according to the BBC.

Paula Goss said her pain and discomfort worsened after the procedure (Picture: SWNS)

It reported that the psychiatrist gave a statement to the court stating Mr Dixon was suffering from moderate depression which included ‘disturbed sleep’, ‘loss of appetite’ and ‘a loss of libido’.

But the judge said the attention was the ‘price to be paid for open justice and the freedom of the press’.

Mr Dixon’s attempt to stay out of the press was branded ‘outrageous’ by Paula Goss, who founded Rectopexy Mesh Victims and Support for people he treated.

She said: ‘Why should he be allowed to have an anonymous trial?

‘We have to live our lives with what he did, we have to see him out in the world causing distress.

‘People have waited so long since the review in 2017 for justice they have since passed away.

‘So him complaining about suicidal thoughts and depression over media coverage seems very unfair compared to what we have suffered through.

Ms Goss added: ”It’s because he’s been in the media that people who have been suffering realised that they can get support and can get justice.

‘He should think about all the hundreds of patients that he harmed that have not got any libido as well, and that have suicidal thoughts like he is trying to profess he has.’

Mr Dixon has previously said any surgery could have complications and that his operations were done in good faith with most being successful.

A North Bristol NHS Trust spokesperson said: ‘We welcome the court’s ruling that this matter is one to which the usual principles of open justice should still apply.’

A GMC inquiry into the …read more

‘Dimitri the Lover’: The convict behind the wild viral TikTok voicemail

Yeesh (Picture: TikTok) There’s an audio clip doing the rounds on TikTok that’s unsettling at face value, but so much worse when you learn about the history behind it. Molly Dare, who works as a producer and podcaster, posted a clip of her reacting to voicemail audio that was left by a man calling himself […]

Star Wars fans ‘spot AK-47’ in Andor trailer and are absolutely flummoxed: ‘It makes no sense to be here’

To view this video please enable JavaScript, and consider upgrading to a web browser that supports HTML5 video The latest Andor trailer has left Star Wars fans desperate for the new series to come out, providing a closer peek at the exquisite-looking Rogue One prequel starring Diego Luna as the titular character Cassian Andor. However, […]