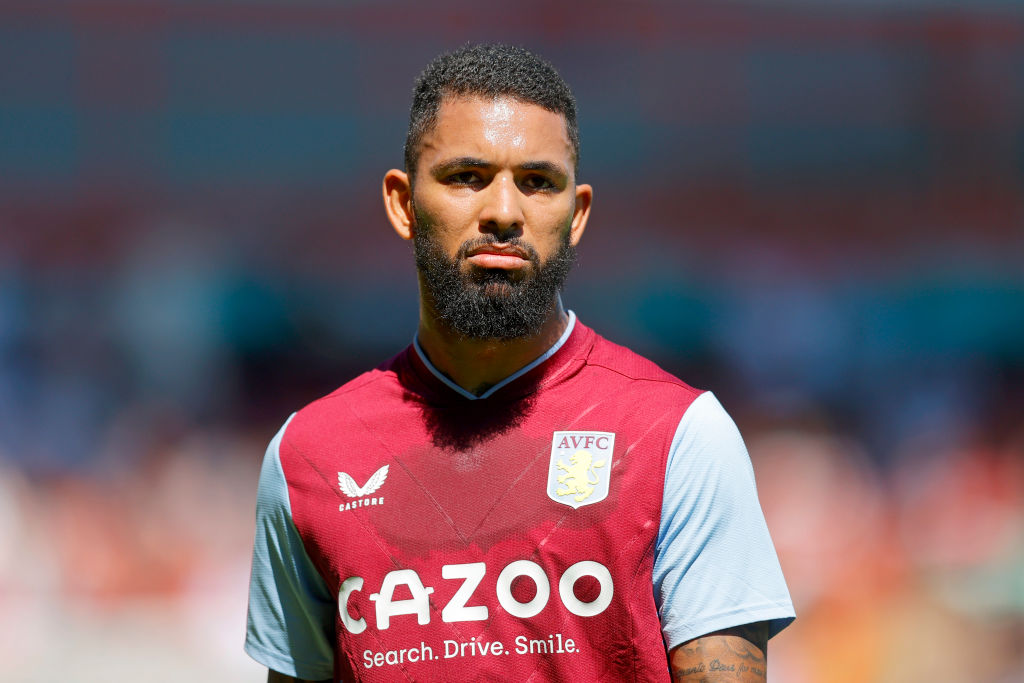 Klopp has been keen to recruit a new central midfielder and Liverpool bolstered his options with a loan deal for Juventus’ Arthur Melo in the closing stages of the summer transfer window.

Jude Bellingham remains one of Liverpool’s top long-term targets, however, Borussia Dortmund are likely to command a high fee for the in-demand 19-year-old next summer.

Luiz, who Arsenal failed to sign on deadline day, could represent a cheaper alternative for Liverpool as his contract with Aston Villa expires at the end of the season.

Tielemans is also in the same situation at Leicester City as his deal expires in June, meaning he could be signed as a free agent.

But McManaman feels both midfielders do not possess the quality that Klopp needs to strengthen his Liverpool midfield.

‘I’m not convinced it will be a smart bit of business by Liverpool to move for Douglas Luiz, regardless of whether his contract is expiring or not.

‘I think he’s a good player, but I believe he needs to be quicker in a lot of the things he does to suit the style of football that Liverpool play.

‘You want to sign players that can get in Liverpool’s starting eleven and not just players who want to come and sit in a squad.

‘Youri Tielemans’ contract is also set to expire at the same time, but if you’re to play for the best teams in Europe, it’s hard to find the right players that will improve your side.

‘I don’t want to be disparaging towards either of these two players because they’re good Premier League players. Are they good enough to get in the starting line-up of one of the world’s best teams? I just don’t think so at the moment.’

The eyebrow mark is constantly talked about! (Pictures: ITV) Millie Gibson’s final scenes are set to air this week in Coronation Street, and what a journey it’s been for Kelly Neelan. Arriving in 2019, Kelly initially made her way to Weatherfield looking for her dad, Rick Neelan (Greg Wood), who had been murdered by Gary […]

Stephen the serial killer has quite the ring to it (Picture: ITV) Murders in Coronation Street are a lot like spiders: where there’s one, there’s always another. It’s been a while since Coronation Street has had a good old fashioned serial killer, so could Stephen Reid (Todd Boyce) be the person to fill that void? […]