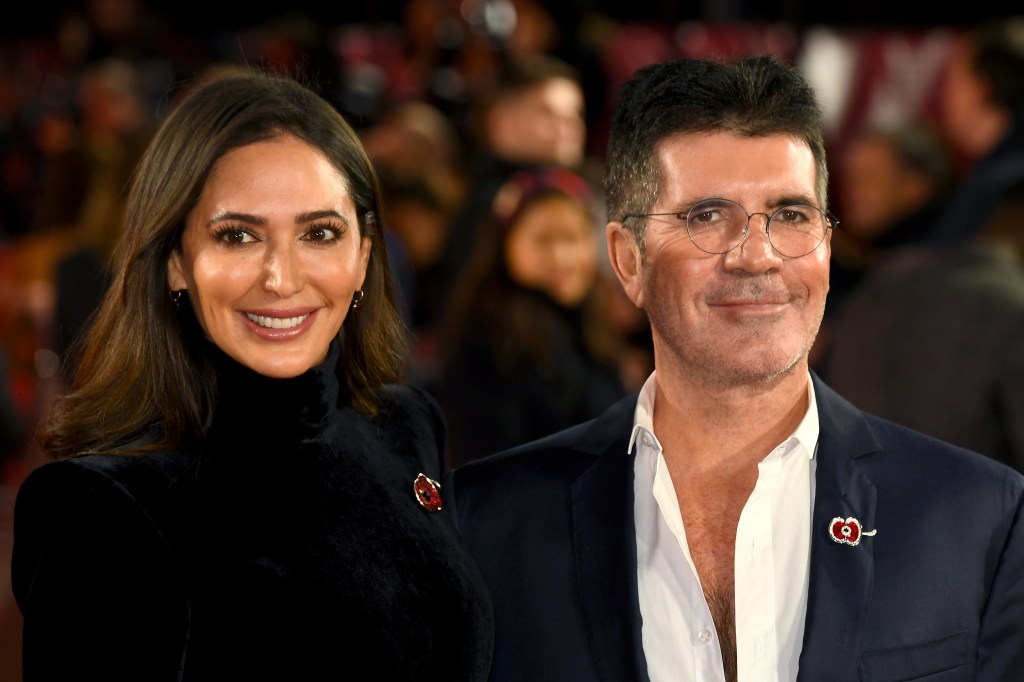 Lauren Silverman and SImon Cowell could be getting married this month, according to reports (Picture: Getty Images)

Simon Cowell and Lauren Silverman are reportedly days away from tying the knot after years of dating.

The Britain’s Got Talent star, 63, and socialite Lauren, 44, have had a rollercoaster of a relationship, which settled down when they welcomed their first and only child together, Eric.

Now eight years old, Eric is set to watch his parents get married after music mogul Simon got down on one knee and asked Lauren to marry him on Christmas Day last year.

Simon proposed on the island country of Barbados, 13 years after they met at the same place – while Lauren was still married to Simon’s then-close friend, Andrew Silverman.

While no wedding plans have been confirmed, Simon’s BGT co-star David Walliams hinted that, when it does happen, he expects it to be ‘a big wedding’.

So, as we wait to see if there’ll be wedding bells for Simon and Lauren this month, here’s a look back at how they got here.

Simon and Lauren, their eight-year-old son Eric, and Lauren’s 16-year-old son Adam, are a blended family after a rollercoaster of a relationship (Picture: FilmMagic)

Simon and Lauren were introduced in Barbados in 2004 through Simon’s close friend Andrew Silverman – Lauren’s husband at the time. Some time later, the pair begin an affair.

Simon and Lauren had continued seeing each other behind Andrew’s back, and in 2013 were forced to come clean when Lauren fell pregnant. Andrew and Lauren were divorced in November of the same year.

In 2014, Simon and Lauren welcomed their first son together, Eric, named after Lauren’s father. He became a brother to eight-year-old Adam, Lauren’s child with ex Andrew.

On Christmas Eve 2021, 13 years after first meeting in Barbados, Simon got down on one knee and asked Lauren to marry him while on holiday on the island. Simon had repeatedly said he never intended to get married, and La stunned Lauren reportedly burst into happy tears when he asked for her hand in marriage.

After going public with their engagement in January, the pair began planning their upcoming wedding, with rumours it would take place in June. The planshave been kept tightly under wraps, but Simon’s Britain’s Got Talent judge David Walliams said he expects it will be a big affair.

MORE : Simon Cowell gets back on his bike with fiancée Lauren Silverman for sunny ride, days ahead of …read more

That’s not going to fit under your TV (pic: Michael Pick) Inspired by the Xbox fridge, someone decided to make a fully functional Xbox Series X console that’s just as big. Remember last year when someone built a giant, fully operational Nintendo Switch? Well, the same person has done the exact same thing for the […]

Paul Haggis was reportedly detained in Italy on Sunday (Picture: Getty Images) Filmmaker Paul Haggis has reportedly been arrested on suspicion of sexual assault in Italy.  The 69-year-old, who is best known for directing the Oscar-winning film Crash and writing the script for James Bond movie Casino Royale, was allegedly detained on Sunday, Italian news […]

Forty-seven cats were found living in their owner’s car and rescued on a day with sweltering heat (Picture: Animal Humane Society/Facebook) Nearly two dozen cats living in their homeless owner’s car were rescued as the temperature surpassed 90°F. The 47 felines were found in the vehicle on Tuesday in a rest area in southeastern Minnesota, […]